RELATED STORY: Read more on London Design Festival and merge into the creative scene of emerging talents and estabilished visionaries.

Disco Disco is composed of a modular system of acrylic fins that act as light pipes directing programmable LED light towards lo-fi pixelated surfaces. The parts are then arranged on a circular ring and can be mounted on the wall or ceiling. The sculpture responds to a line in playing a soundtrack, or to a microphone allowing direct user interaction.  Carefully designed algorithms allow visual feedback to any type of noise and beat. Both a whisper and a primordial scream are translated in stunning and engaging light effect. Disco Disco comes as a circular wall mounted sculpture. Thanks to its modular nature the fins can be arranged in far longer ‘spines’ all over the space. The sculpture could also be programmed to respond to a wide range of outside triggers, only limited by the imagination.

Haberdashery is a design practice using the power of light to create landmark sculpture and innovative products. The  British firm engages also for research and development for architects, interior designers, brands and institutions globally. Below Arc Frequency installation – courtesy of HaberDashery.

The development of the sculpture bu Haberdashery was initiated by creative entrepreneur Alex Asseily, and initially explored by design company Goodwin Hartshorn. RELATED STORIES: Discover more sculptural light installations on ArchiPanic… Click on the pictures below to find out more. 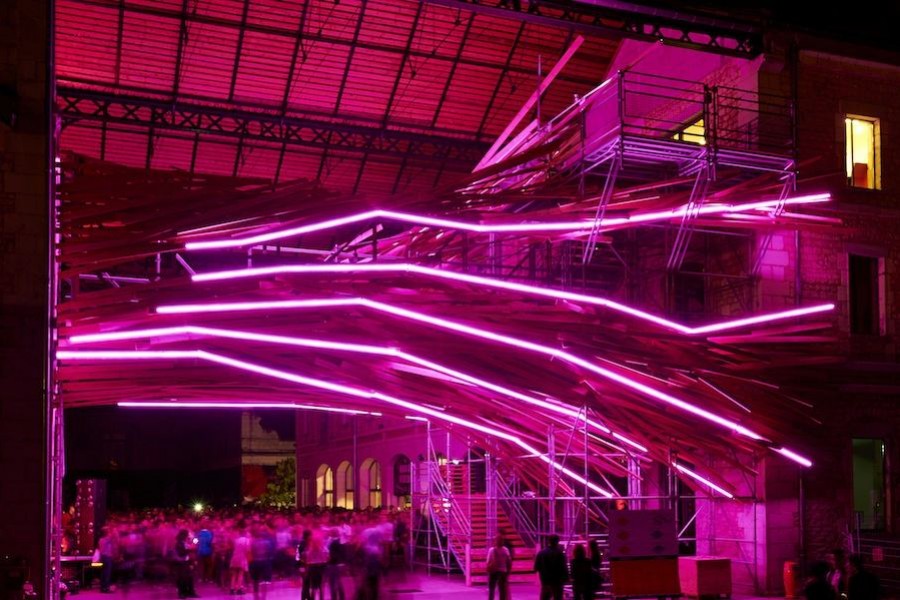 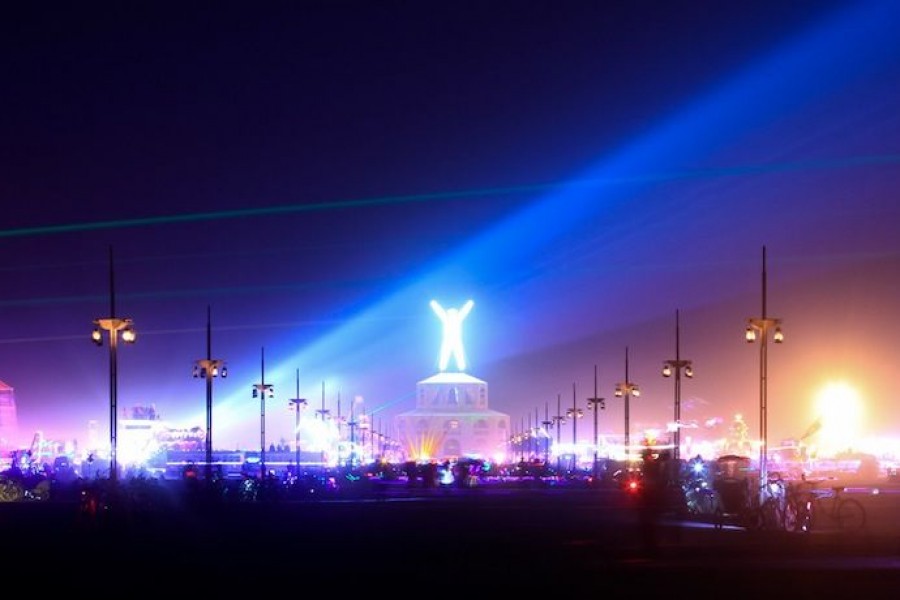 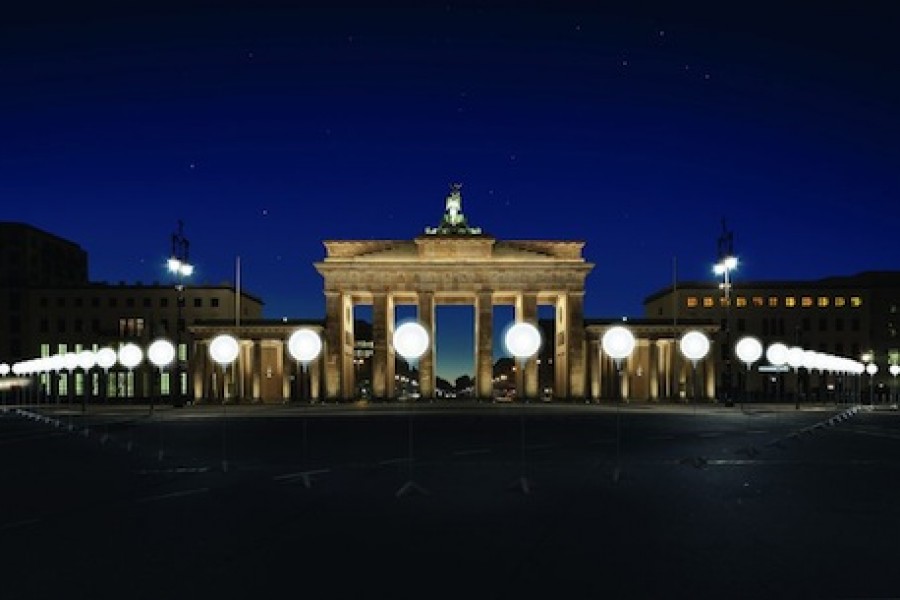 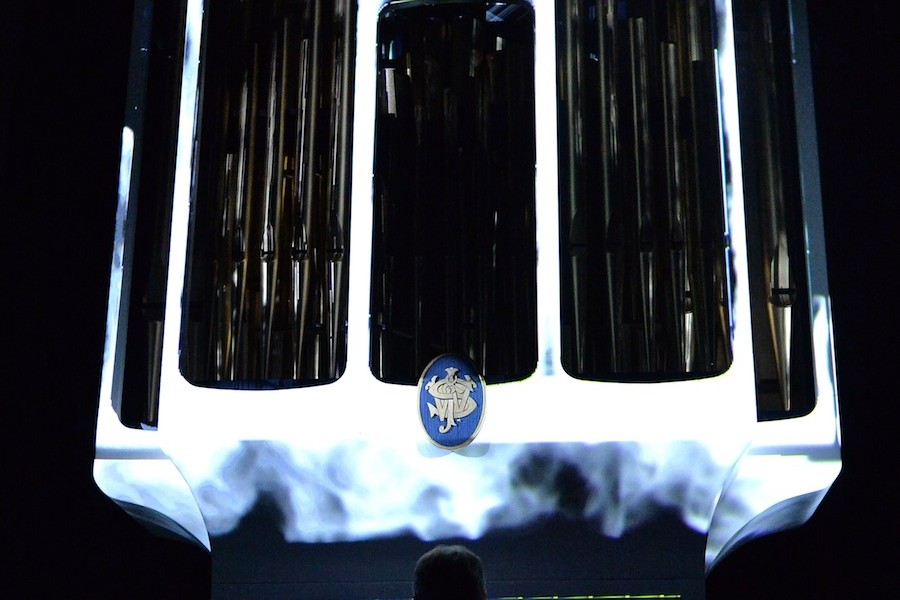 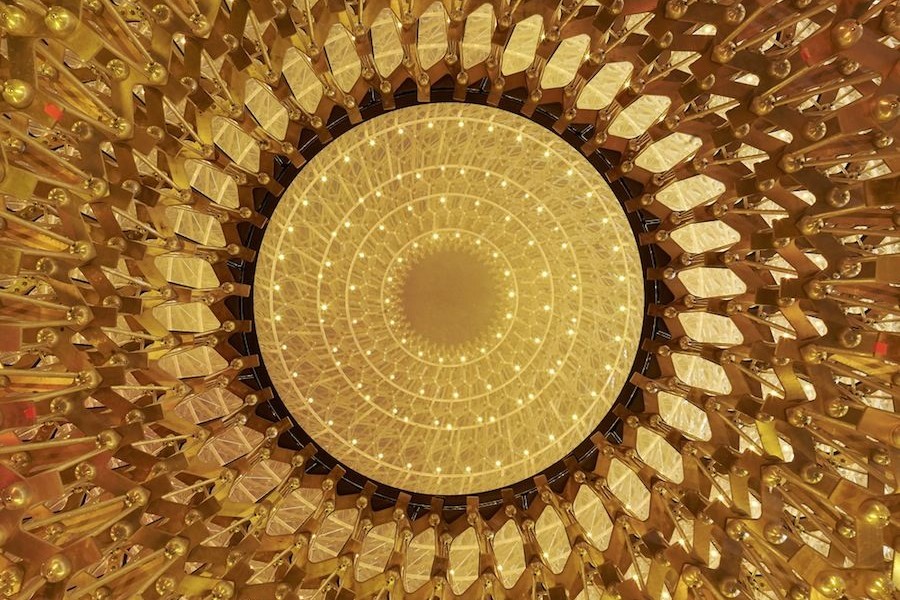 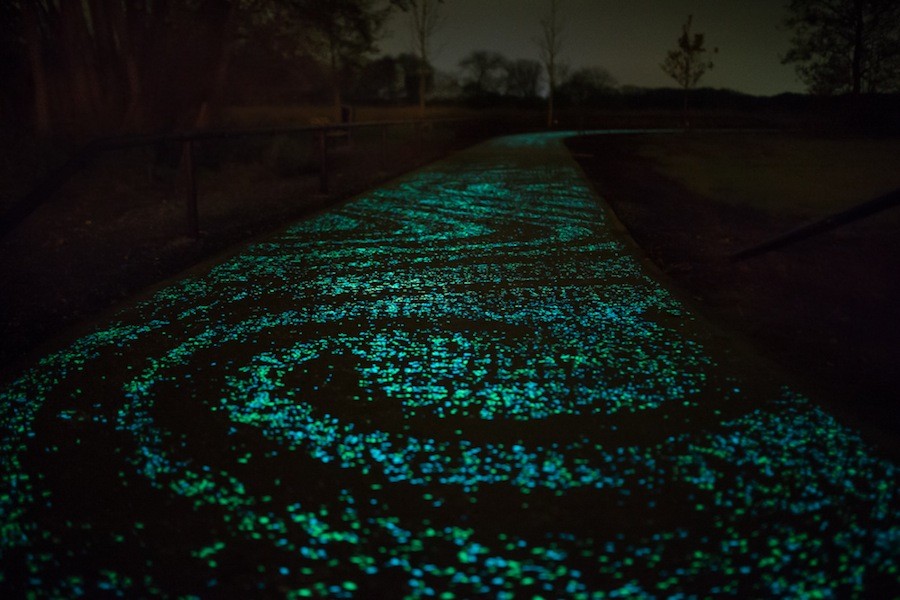 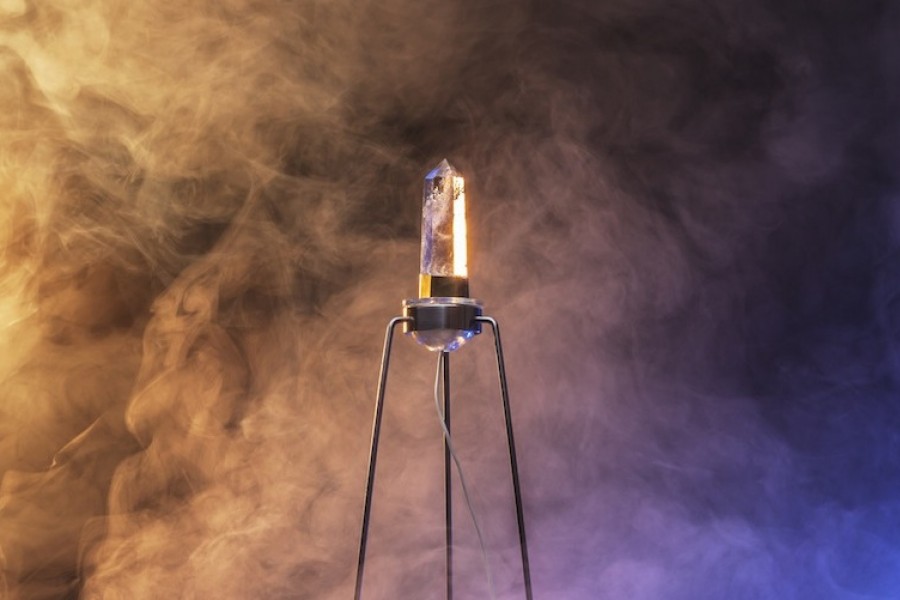 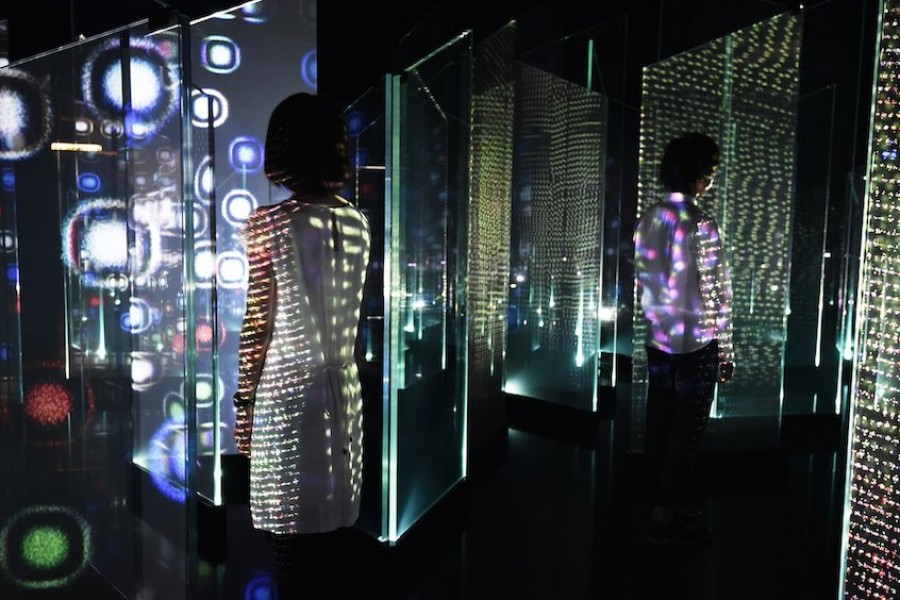 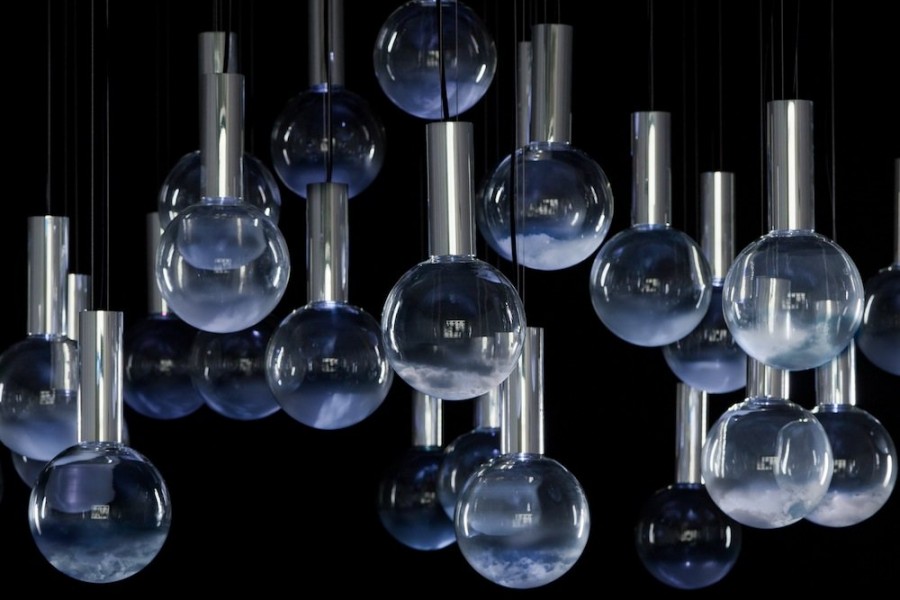 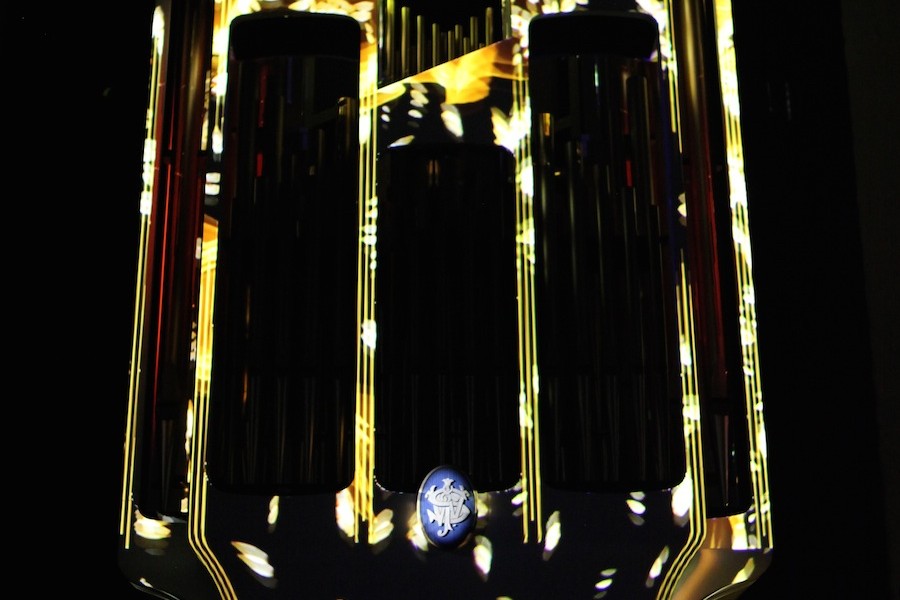 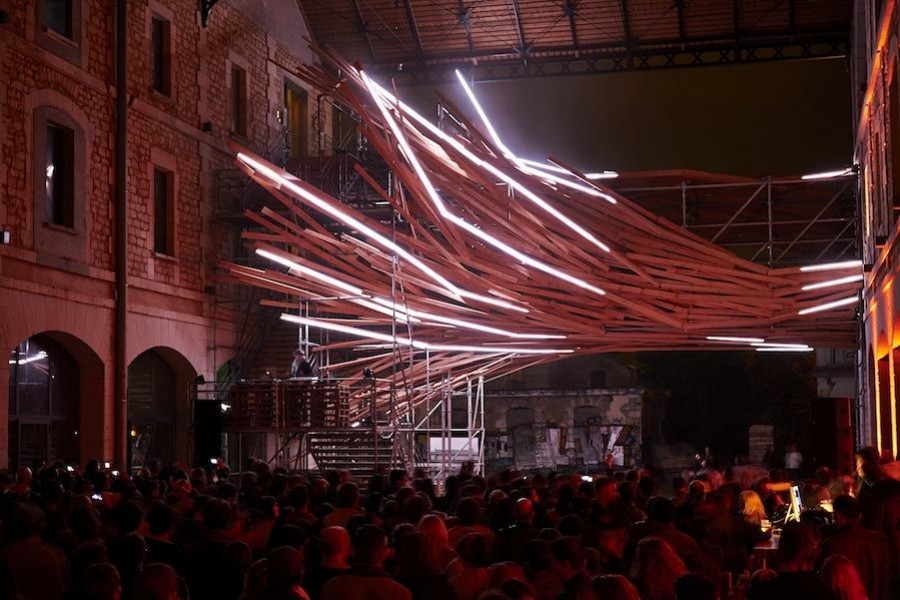 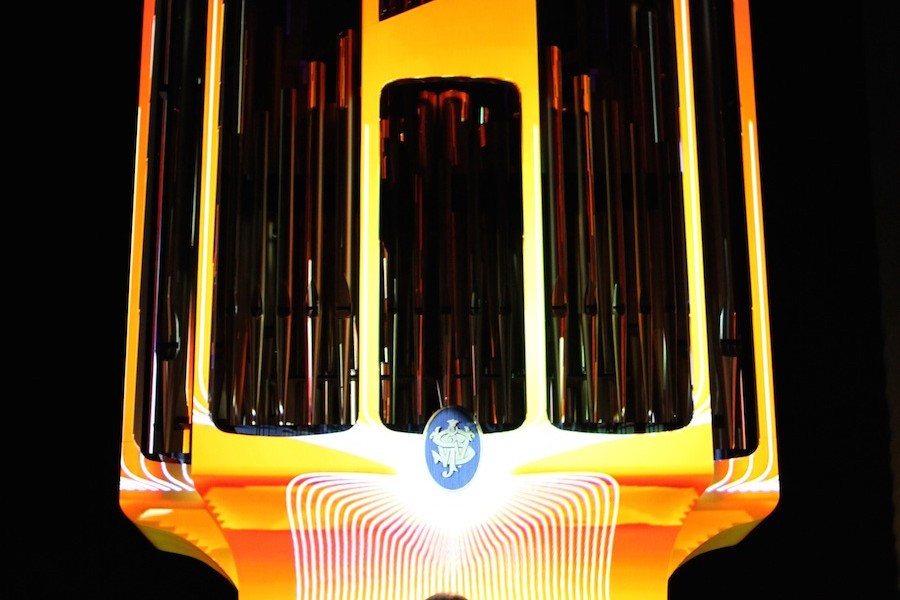 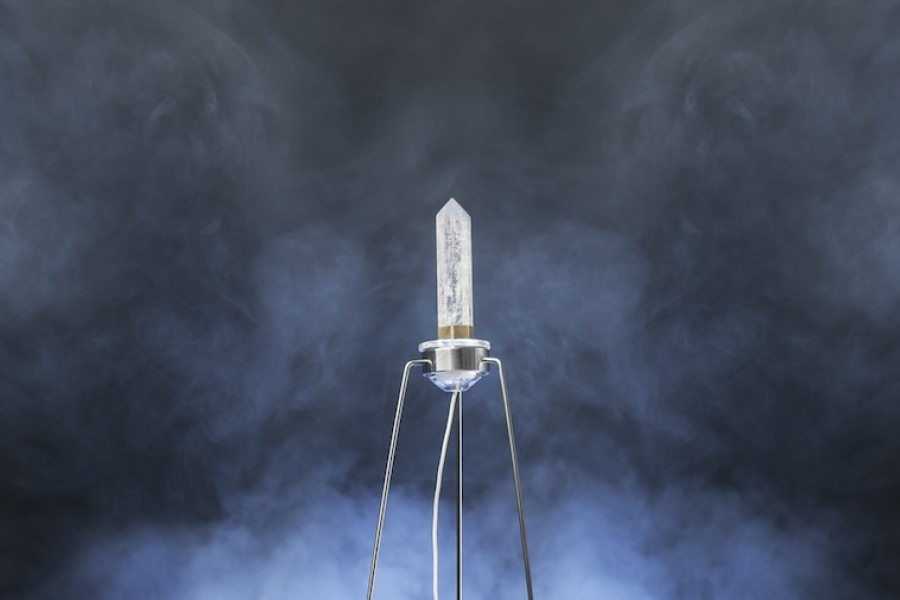 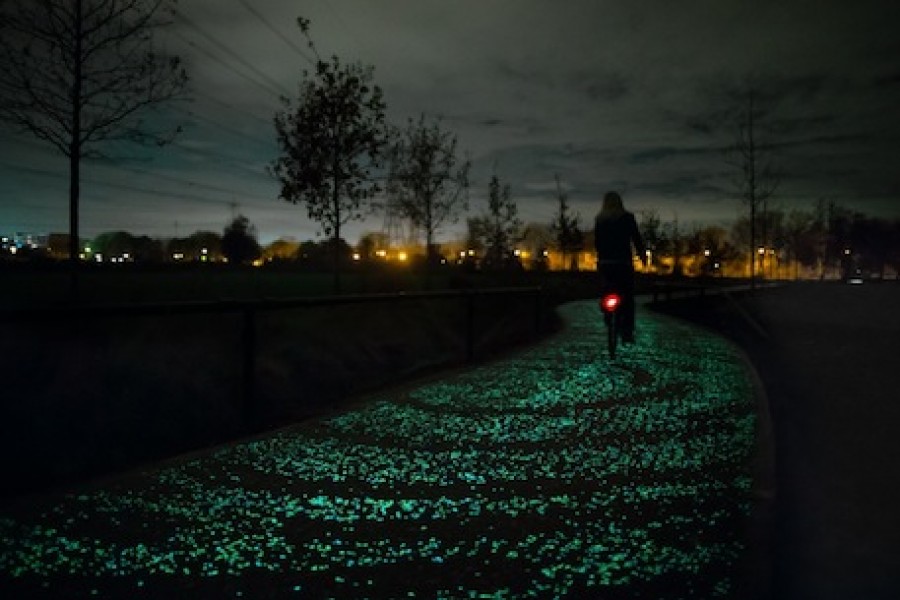 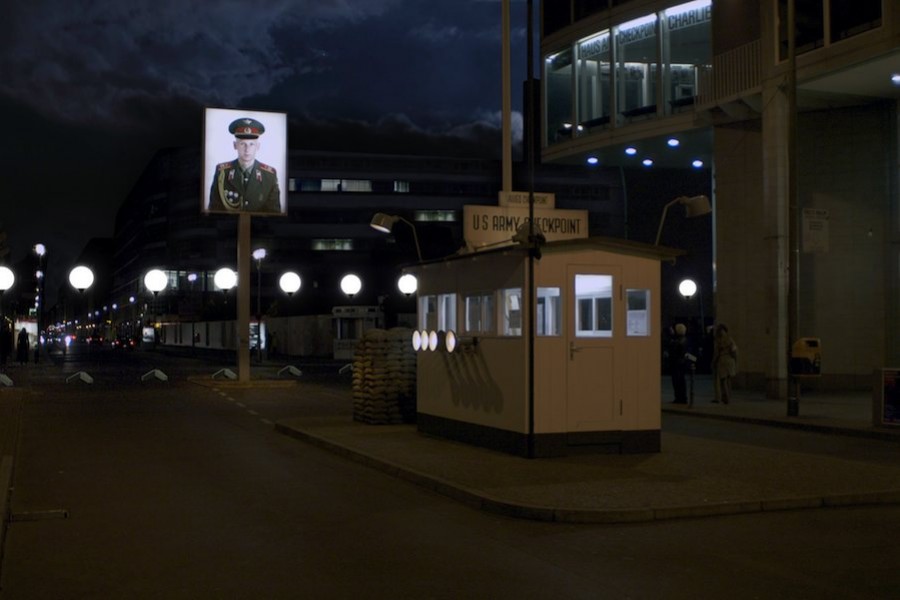