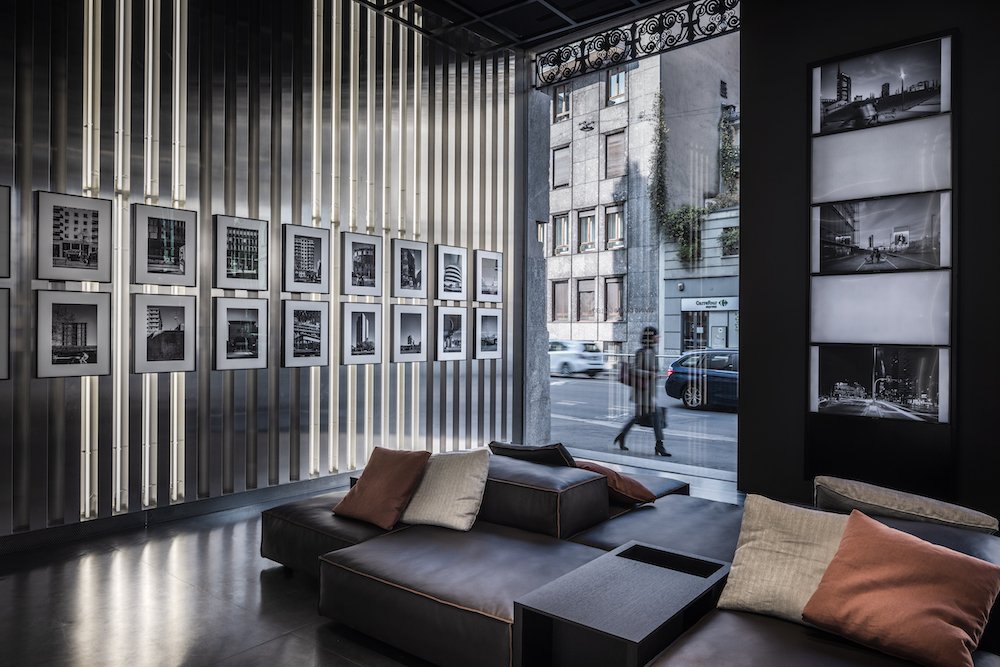 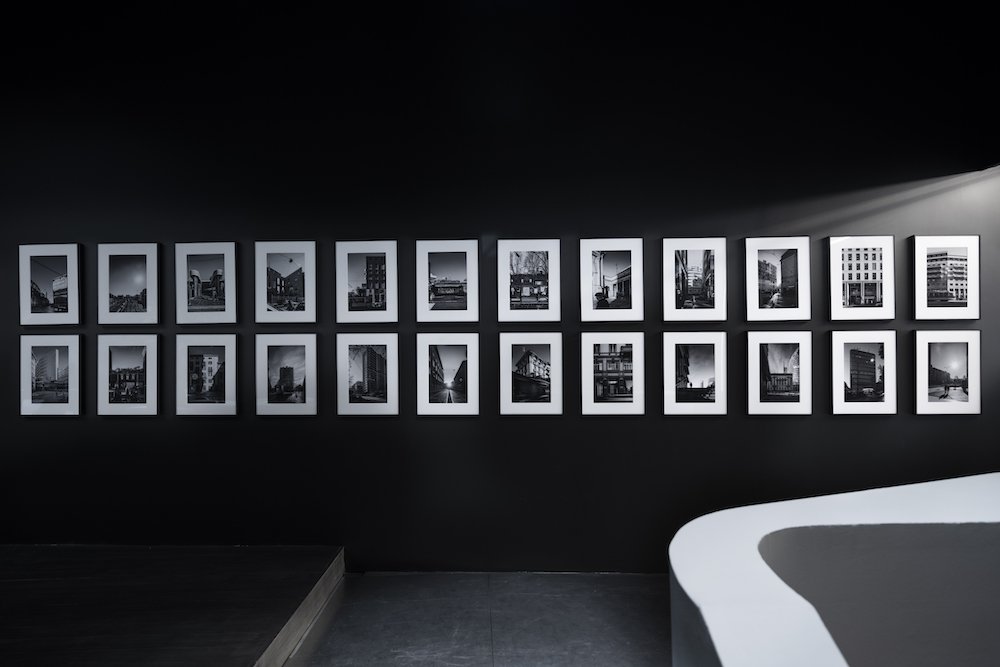 The photos and the video show passers-by interacting with the seat and the space. Gianluca Vassallo captured the moments, the actions and the emotions framed by a graffiti-wrapped underpass, concrete buildings, contemporary architecture and dramatic street crosses. “I remember as a boy that Milan was already a woman.” Gianluca Vassallo told Archipanic. “And I remember feeling confused, with my southern Italian body and Sardinian eyes, walking amid a rigour that kept me on alert and silent, fighting the cold, telling me anything but blue, the opposite of the sea, as in the shadow of certain poetry, in the light of certain shoulders, in a beauty that you feel, without understanding, just because it is not time.” “Thirty years have passed since then and Milan is still a woman that, perhaps, was never a girl. And I am still the fool who stares at her in confusion, waiting to discover her eyes. To carry them into the world, to become a man.” Living Divani CEO Carola Bestetti says: “Milan seen through Gianluca’s lens and the citizens’ eyes on his works through the large windows of the Living Divani Gallery. It is in this game of gazes that the space expresses its potential as a stage for art and culture: a sort of transparent gallery open to the city, to start a dialogue with other creative disciplines.” Frog is a minimalist and lightweight chair for a summer look. The seat was born as a wrong design project twenty years ago. “Too low, too large, almost impossible to produce.” Explains Piero Lissoni. “When we saw its first prototype, we said ‘damn, it looks like a frog!’ Since then, just like an amphibian, it metamorphosed. And became an adult.” Gianluca Vassallo lives and works in San Teodoro, Sardinia. Do not call him a photographer because he might get offended. He expresses himself through video, sound, photography, and installations, focusing on the relational and process aspects.

All photos by Gianluca Vassallo – Courtesy of Living Divani.