Venice Architecture Biennale 2018 – The Victoria & Albert Museum and La Biennale di Venezia joined forces to present the exhibition Robin Hood Gardens: A Ruin in Reverse curated by Christopher Turner and Olivia Horsfall Turner at the Applied Arts Pavilion in the Sale d’Armi Arsenale. On show the vision of British architects Alison and Peter Smithson who completed in 1972 the brutalist building in Poplar, London, as a new model of social housing but, also the failure of that dream and it’s decadence, which led to the ongoing controversial demolition. 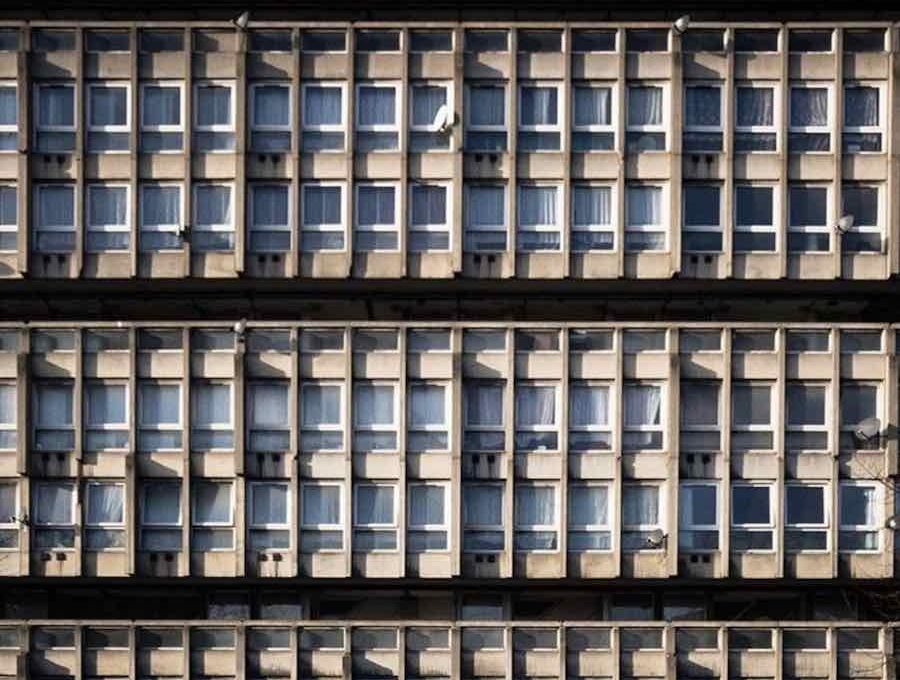 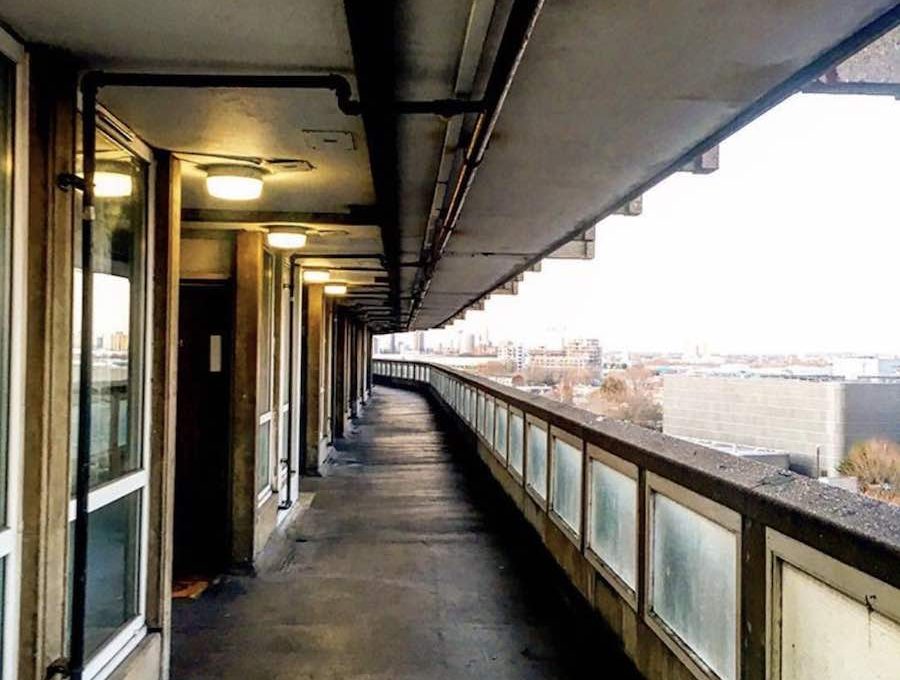 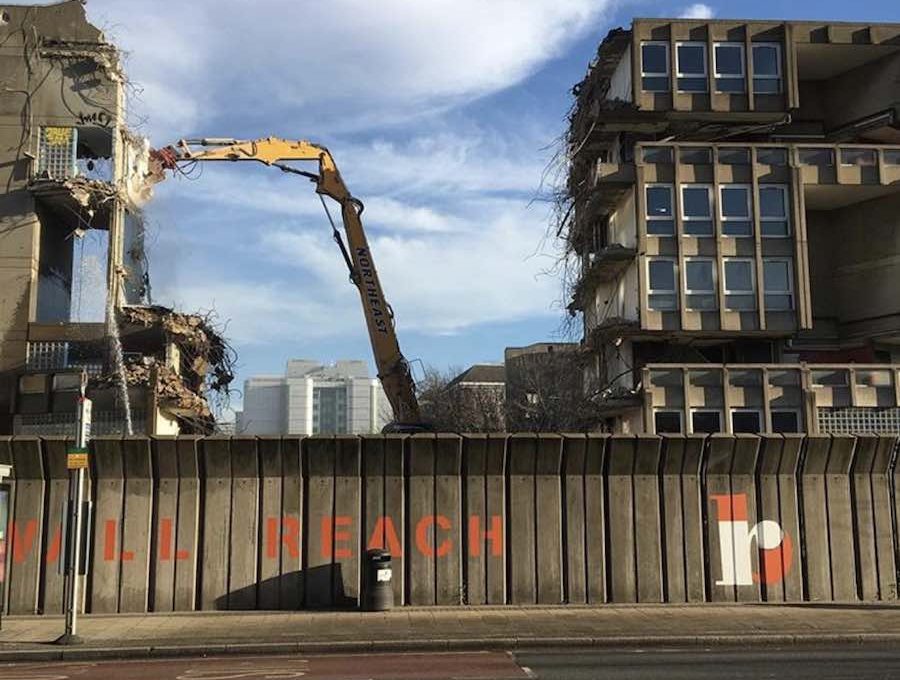 Responding to this year Architecture Biennale’s theme of FREESPACE, the exhibition brings to Venice three storeys of the original façade have been reassembled on a scaffold designed by ARUP, who engineered the original building. Visitors can walk along an original section of the infamous street in the sky, the elevated access deck designed by the Smithsons to foster interaction between neighbours and promote community. Inside the pavilion, the V&A has commissioned a new work by Do Ho Suh. The Korean artist’s panoramic film explores the Smithson’s modular interiors as they have been adapted, decorated and furnished by residents. Time-lapse photography, drone footage, 3Dscanning and photogrammetry alternate to create a visual journey in which the camera pans vertically and horizontally through the building, moving seamlessly from one space to another to reveal individual lives within the modular plan. The artist visited Robin Hood Garden just before it was about to be demolished. “The video is also a wider meditation on home, memory and displacement within a physical structure that is on the verge of being taken down.”

Through archival film, photographs, and interviews with architects, critics and residents recorded by filmmakers Adrian Dorschner and Thomas Beyer, the exhibition explores the utopian vision and the fate of the Smithsons and asks what we can learn from its ruins. Having controversially been denied protection by listing, the social housing complex is currently being demolished to be replaced by a £300m redevelopment of affordable and private housing. Before bulldozers and wrecking balls took over, Zaha Hadid, Toyo Ito, Richard Rogers and other architects joined a long-running campaign to save the building. The V&A did not take part but in 2017 acquired a three- storey section of each façade and the interior fittings of two flats. [Watch Dezeen’s footage revealing the demolition of the complex].

The acquisition prompted criticism from industry figures with protests at both the Venice Biennale exhibition and at the V&A in London. Campaigners argued that the museum was implicit in social cleansing. “We have encountered siren voices on the cultural Left and Right opposed to the entire project.” Responded Christopher Turner on the Art Newspaper. “Critics think that the V&A has no place acquiring such an ugly display of Brutalist Modernism. What is more, they argue, Robin Hood Gardens was part of a failed social experiment of inhuman Modernism, which we should not be using public funds to embalm. However, our role is to think beyond fashion and to preserve that which has significant design merit, and with which future generations will seek to engage.” “[Some critics say that] acquiring and exhibiting a section of the estate validates the so-called “social cleansing” taking place in east London. Better that the architecture is lost forever, they assert, than to be involved in “art-washing” gentrification and the dispersal of local communities. […]

Rather than chronicling, challenging and interpreting, we should be organising demonstrations and signing petitions. I am not so sure. I see the role of the museum not as a political force, but as a civic exchange: curating shared space for unsafe ideas. And in an era of absolutist, righteous identity politics, these places for pluralism are more important than ever.”