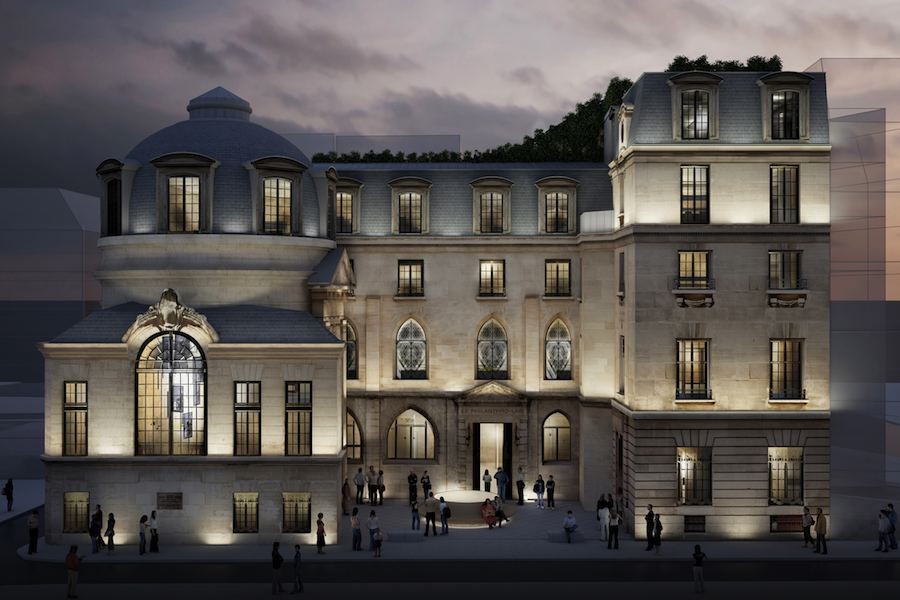 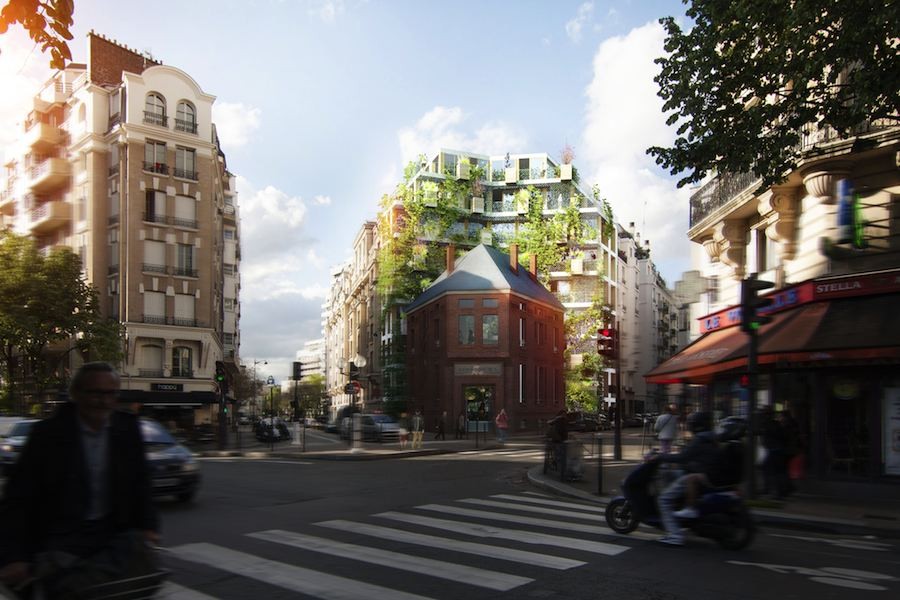 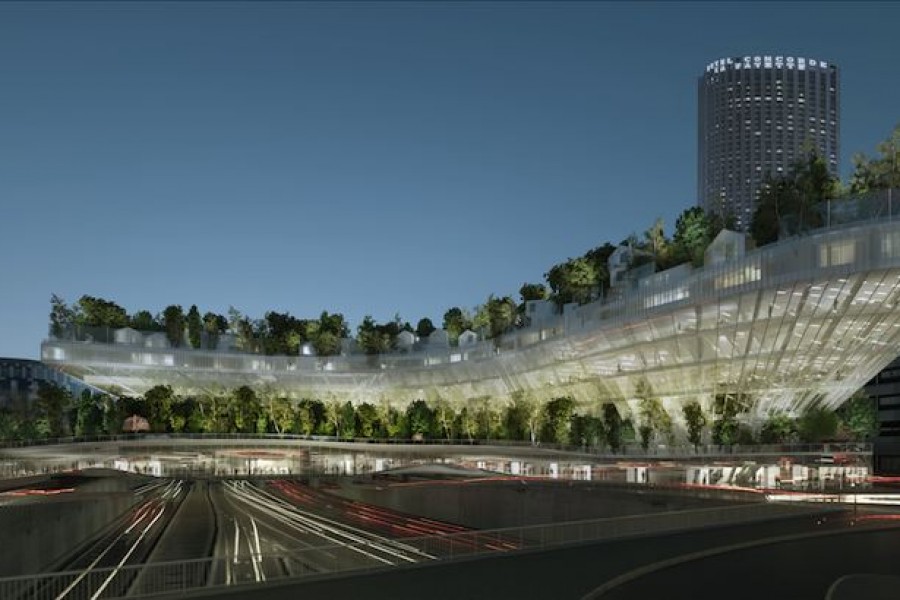 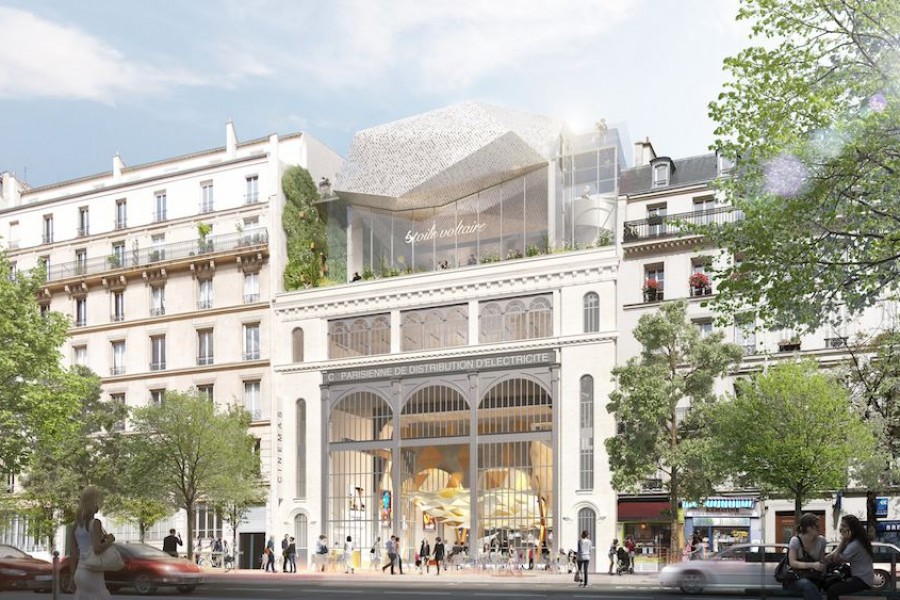 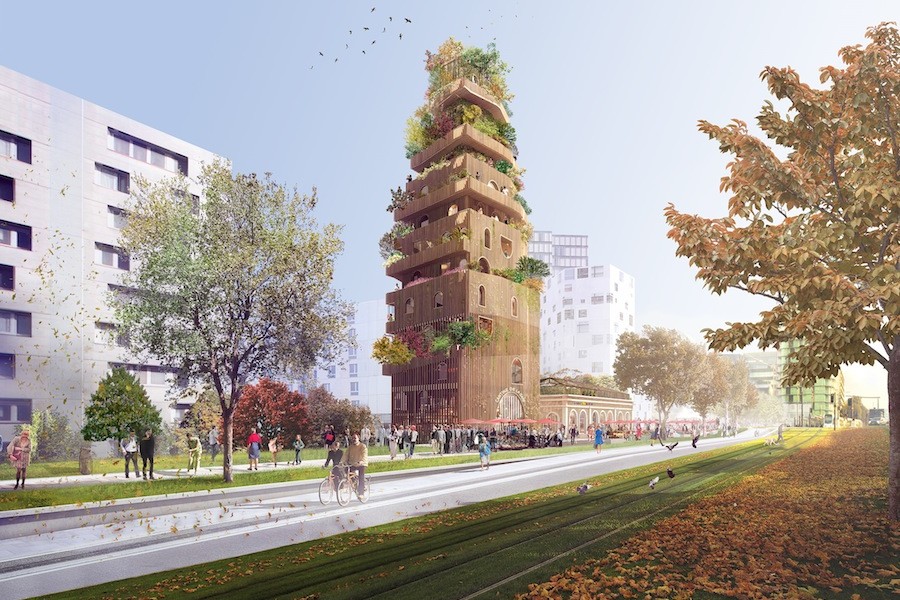 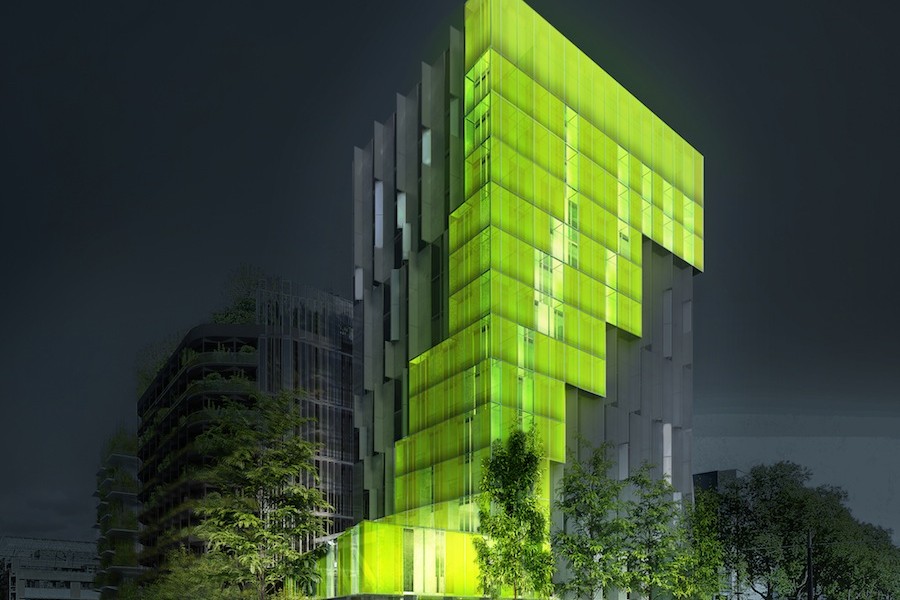 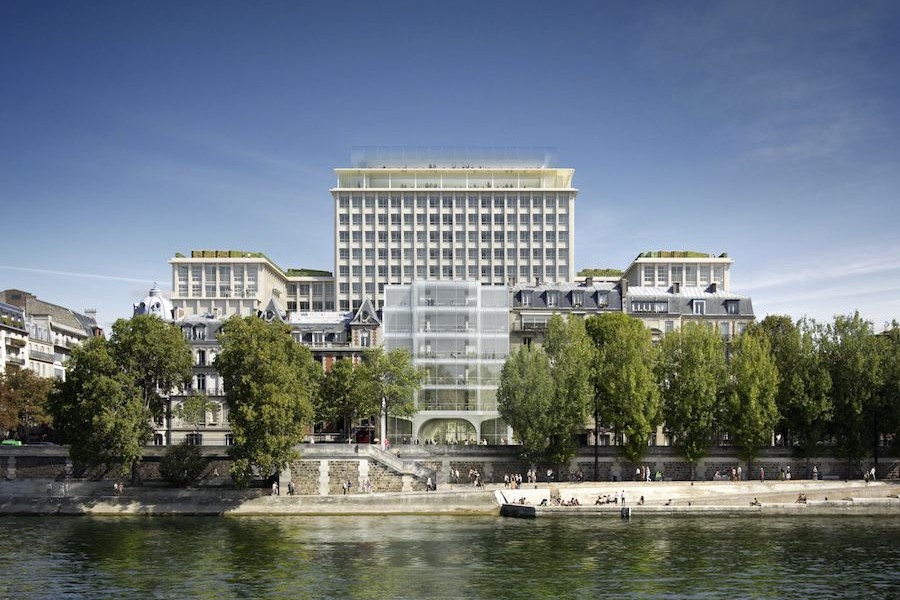 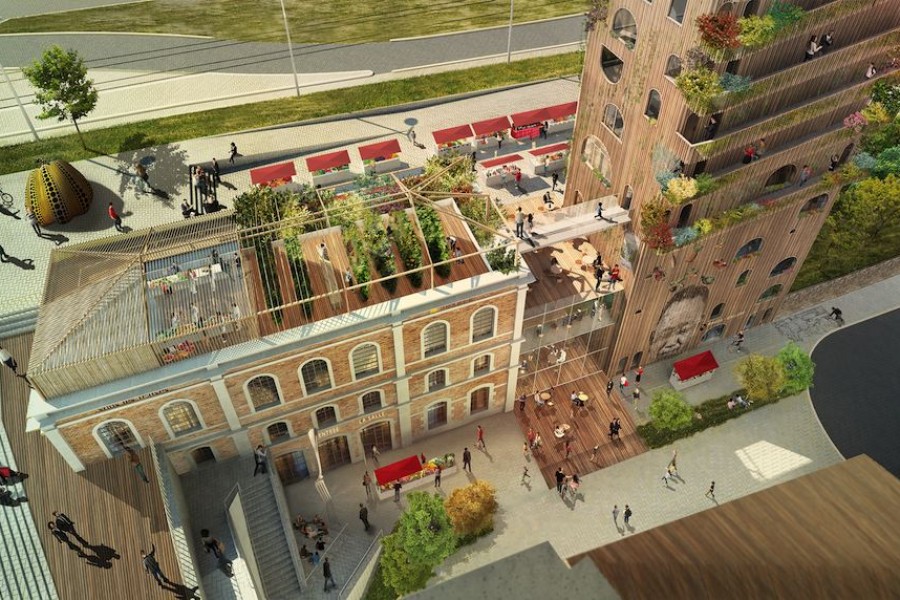 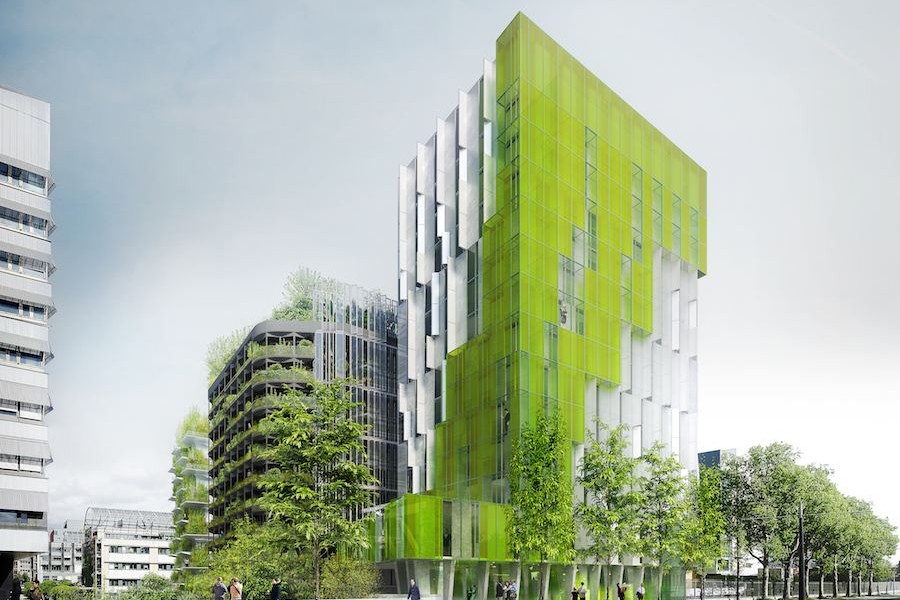 Paris – One year and few months ago Paris Mayor Anne Hidalgo and her deputy Jean-Luis Missika launched Reinventer.Paris an international competition to find innovative solutions for the city’s new challenges. Finally the winners have been announced. The projects re-think 23 abandoned or underused facilities in Paris including public baths, train stations and other vacant spaces. Among the winners also prominent international architects like David Chipperfield, DGT Architects, Sou Fujimoto, and X-TU.

All photos: Courtesy of Reinvetr.Paris.

“A city like Paris must be able to reinvent itself at every moment in order to meet the many challenges facing it. Particularly in terms of housing and everything relating to density, desegregation, energy and resilience” says Anne Hidalgo. “It is important in today’s world to find new collective ways of working that will give shape to the future metropolis” added Paris Mayor to ArchiPanic.

RELATED STORIES: Meanwhile London skyline is about to drastically change with 260 upcoming skyscrapers and a £ 175 million garden bridge that Mayor Boris Johnson approved after the requests of Thomas Heatherwick and a former show-woman… The practices were asked to team up with professionals from others fields. The winning projects involved developers, engineers and chefs as well as night-club managers, scientists and local residents. Construction sites dead line: 2020.

Innovation was the other key-concept to achieve, be it sustainable cutting-edge technologies, new economic and financial models or funding or solutions for new ways of working, living and trading. Lina Ghotmeh of DGT architects has been chosen to complete the Réalimenter Masséna timber-clad tower situated on the site of a former railway station in the 13th arrondissement.

The project promotes a sustainable agricultural cycle with roof gardens and educational workshops that allow users to share and learn new ecological methods. The scheme features also an interactive canteen selling food and drink obtained from local sources and an organic market-place. The floating village will replace a bus parking garage in the 13° arrondissement and was developed by Sou Fujimoto Architects in collaboration with Manal Rachdi, Oxo Architectes with Moz Paysage, Atelier Paul Arène and Pierre-Alexandre Risser Horticulture & Jardins.

Bais Douches Castagnary- 15° arr – by Red and BGPA architects transform a red-brick former publich bath into a space for co-working, offices and apartments. On top, plants and solar powdered fibre optic lighting complete the sustainable and innovative imprint of the building. British architect David Chipperfield teamed with Danish-Icelandic designer Olafur Eliasson and his architecture studio Other Spaces to design the Immeuble Morland, a 50-metre high former-state-owned complex on the banks of the Seine (4° arr.).

The project includes housing, a youth hostel, hotel facilities, offices, retail outlets, and a food market. The two top floors will host a panoramic bar and restaurant, where Olafur Eliasson and Studio Other Spaces will develop an habitable artistic concept. Paris-based X-tu Architects and MU architecture designed three connected buildings with a distinct green-attitude. The Algo House will offer student accommodation to Sorbonne students, the building’s facades are as a microalage bioreactor. Plant House hosts apartments and a large terrace where resident can grow their food. Tree House is residential with double balconies filled with greenery. Sous Station Voltaire (11° arr.) was once an electricity sub-station. The winning proposal by Olivier Palatre Architectes aims to turn electric energy into social energy. The project preserves the historic industrial glass facade with riveted iron structure and transforms the building from the inside.

The architects and their team visualized and will construct the cinema of tomorrow by creating a space surrounded by different programs: La Maison du Cinéma with la Société des Réalisateurs de Films, 5 movie theatres, the hall conducted by la Bellevilloise, a “restaurant solidaire” run by Michelin starred chef Thierry Marx, and a vegetalized roof terrace. Reinventer.Paris seems to soften the ferocious controversy about the massive Tour Triangle, a 180 m high glass-cladded skyscraper by Herzog de Meuron that got a green light from the city municipiality after 40 years of low-rise development.