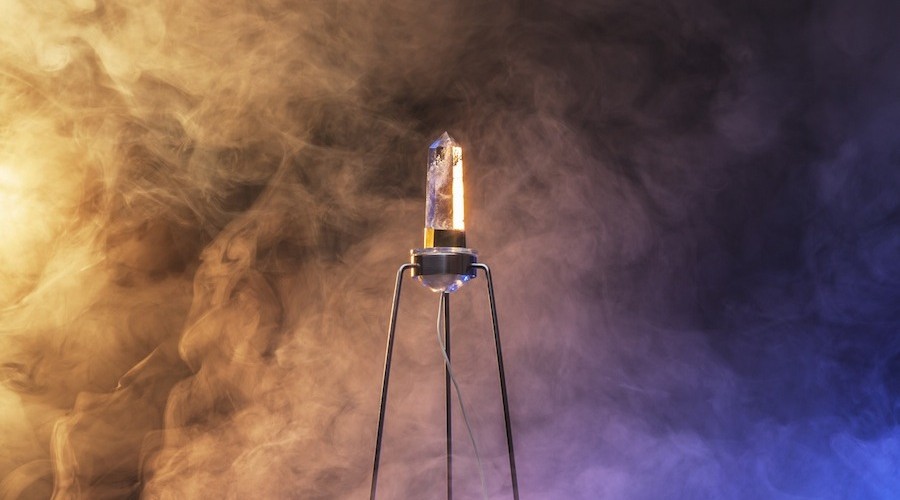 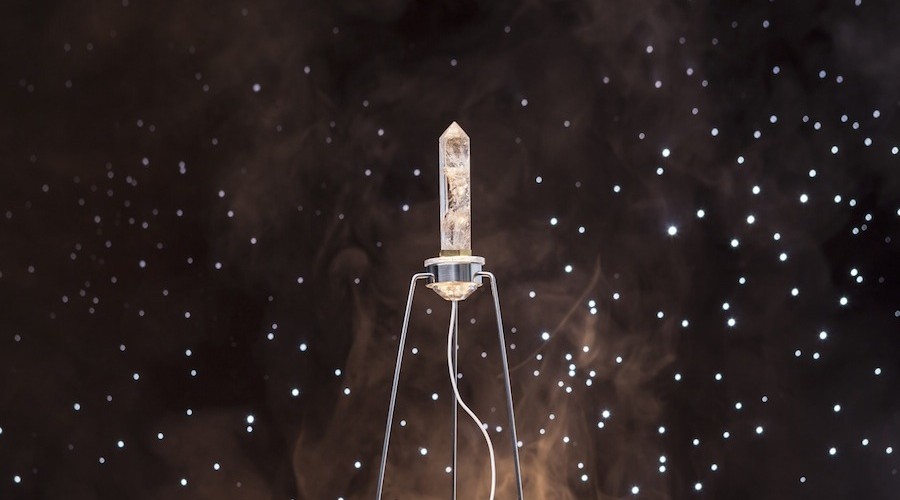 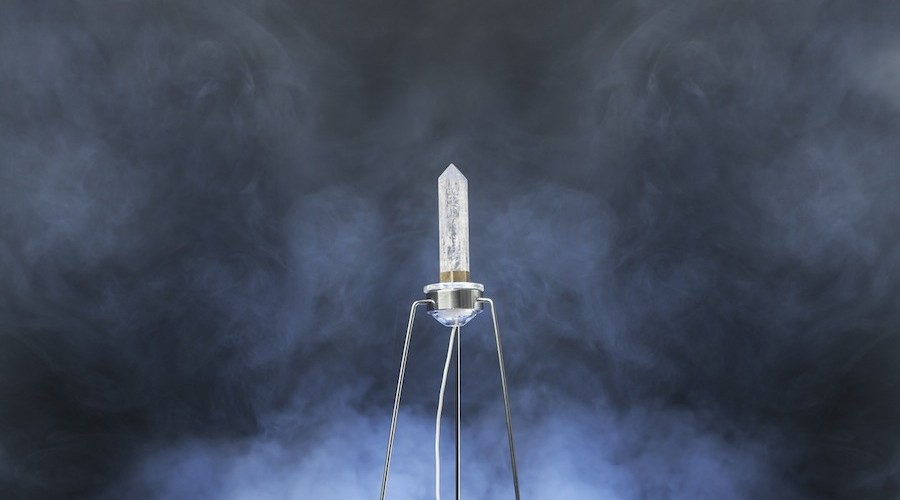 Awarded at Design Parade festival at  Hyeres, France, Le Chant des Quartz by young designer Laura Couto Rosado genuinely makes three crystals sing by harnessing their piezoelectric properties. The relatively simple process coaxes a sonorous vibrancy out from rock crystals; thanks to glass speakers, the notes are amplified as a form of life. “The project is magical, not because it is technically advanced, but because it reveals the poetry inherent in existing technology.” Comment Laura Couto Rosado. Indeed Le Chant des Quartz is composed by a frequency generator connected to an amplifier and a transformer and makes use of an almost forgotten physical property. The project plays with the paradox between the demystification of a misappropriated technology and the magic of a singing crystal. RELATED STORY: Design Symphony – Designer Philipp Weber manipulated a glass blowing pipe with the mechanism of a trumpet it a way that it could be used as musical instrument influencing on the inner shaping of the glass. “It is also a question of a change of outlook: electronics may now be considered a material for both design and expression -on an equal level with wood or ceramics- and no longer simply as applied physics” Says Couto Rosado.

Indeed quartz has been one of the first raw material used by the first human beings and primitive cultures superstitiously believed it had magical properties. Today it is used in many of the most advanced technologies. With Le Chant des Quartz Laura Couto Rosado aimed to “show how beautiful and poetic our technology can be and how it belongs to nature”. RELATED STORY: Tuning Architecture with Nature – “Not a single pine will be torn down”. NietoSobejano Arquitectos designed a new home for the Arvo Pärt Centre near Talinn. Inspired by the Estonian composer’s symphonies, the new cultural hub finds a balance between the musical intimacy of the composer and the powerful beauty of the surrounding woodland. 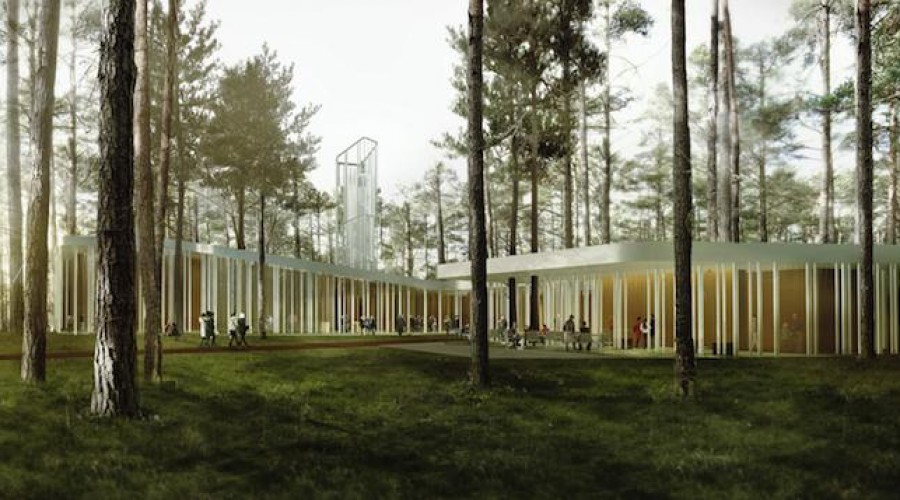 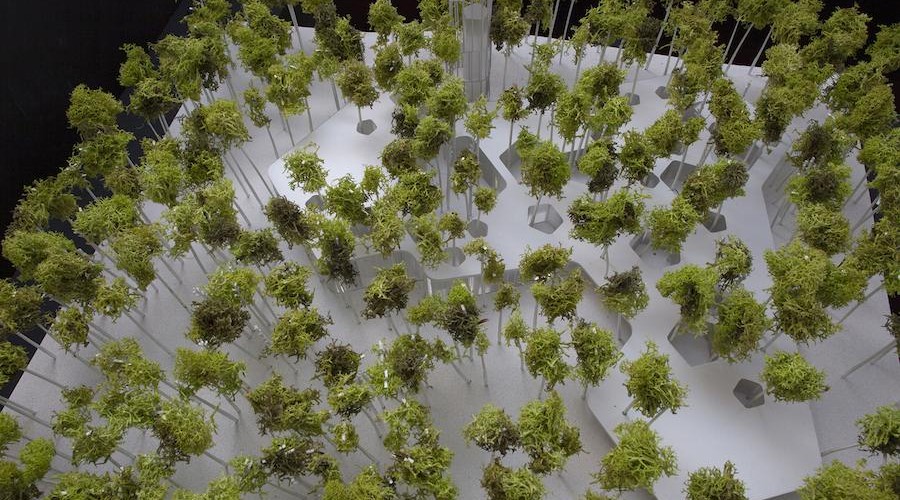 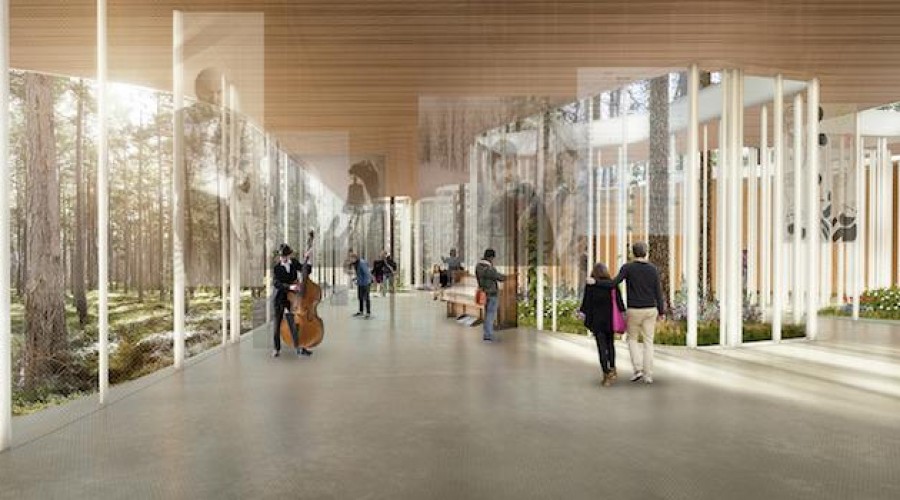 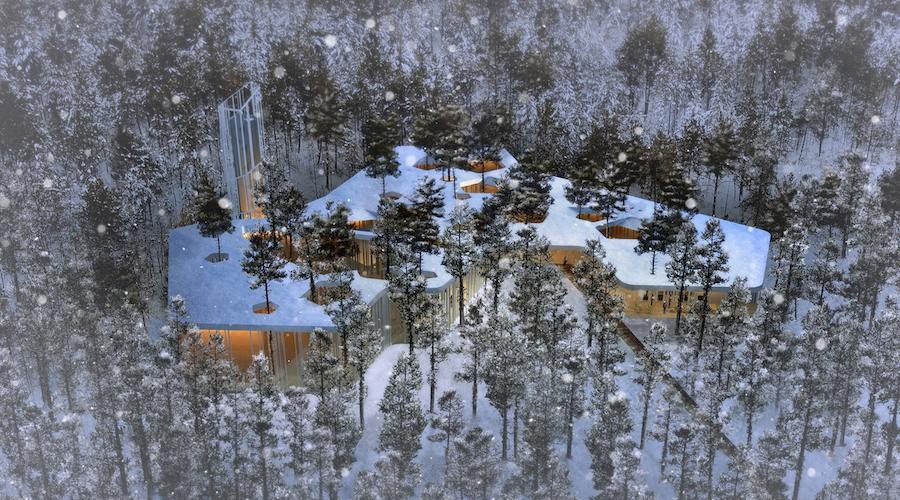 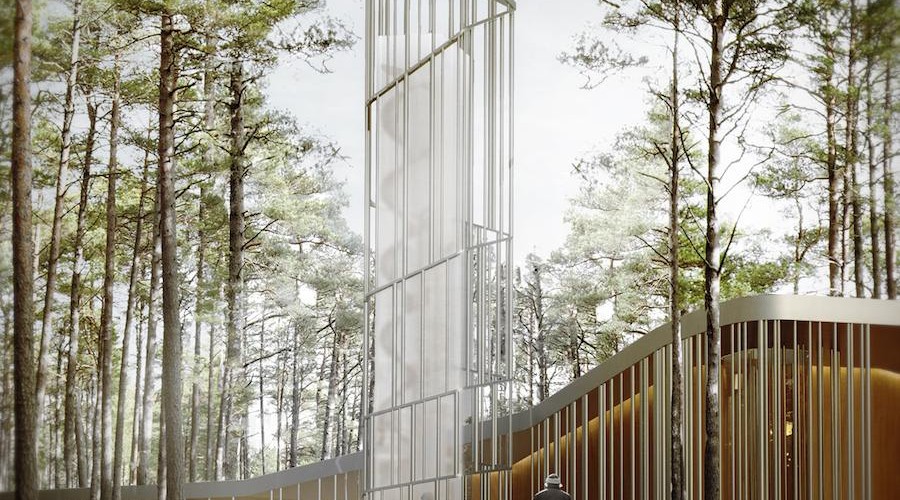 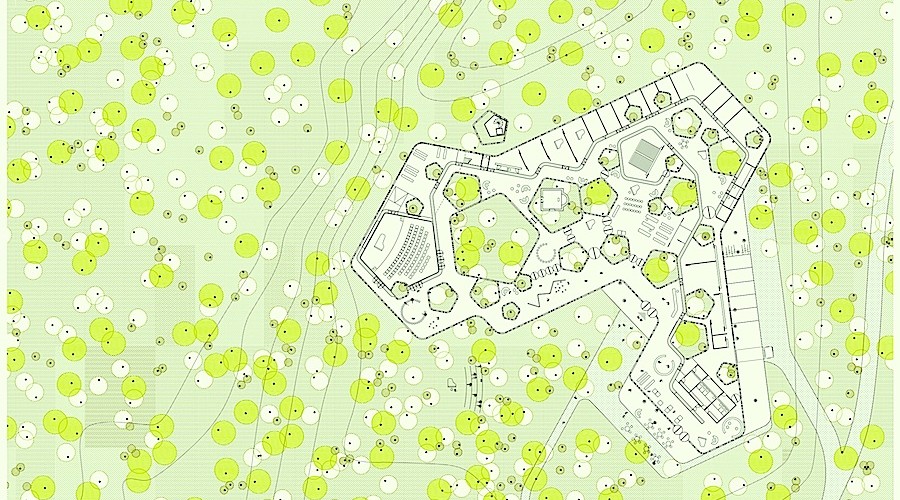 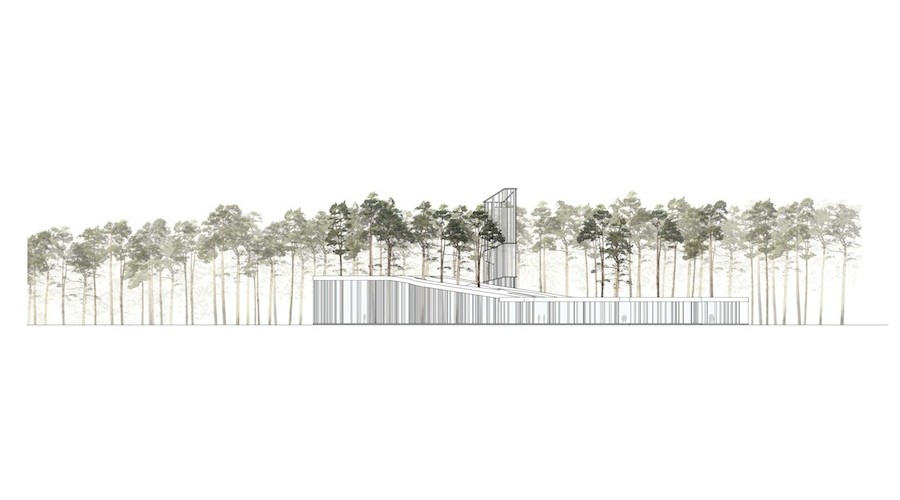 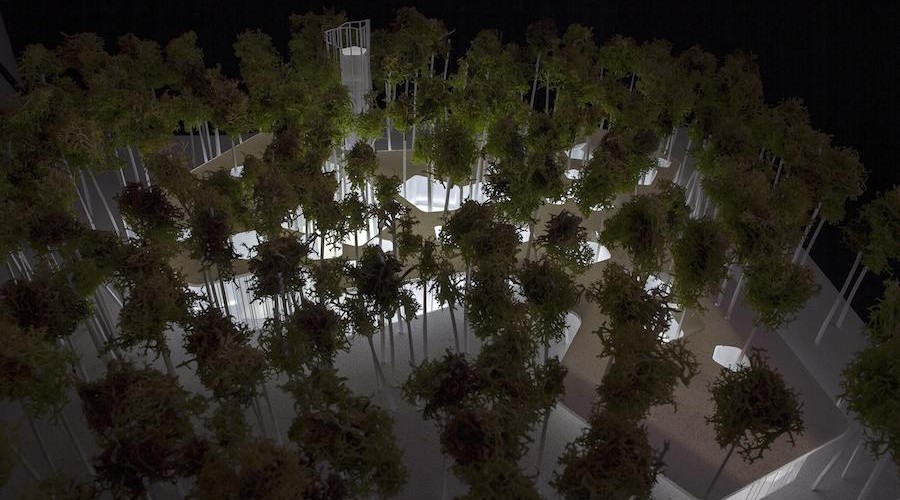 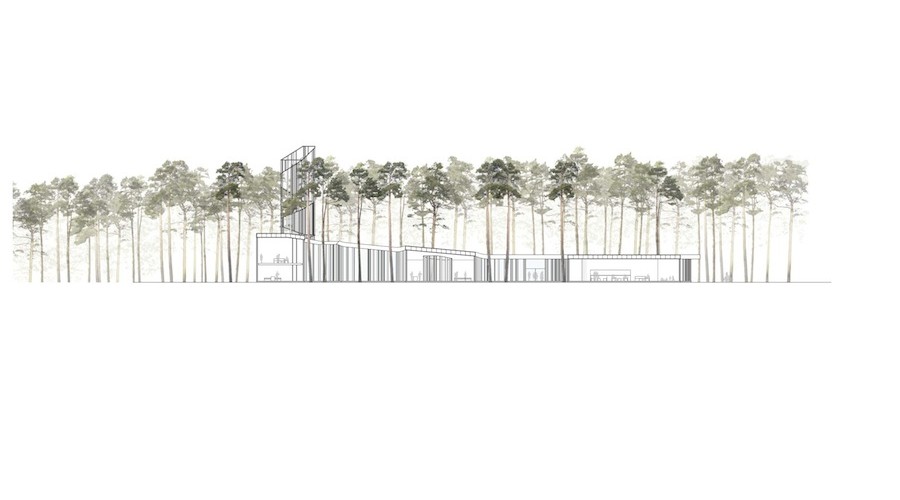 Le Chant des Quartz is in a developmental phase for the production of a unique electro-acoustic instrument including further piezoelectric crystals, like tourmaline. Laura Couto Rosado is working in partnership with the Geneva University of Music in order to broaden the acoustic palette of crystals and thus soon be able to offer a mineral orchestra. Organised by Villa Noailles in Hyeres, France, Design Parade is a young festival that brings together exhibitions and exchanges around an international competition open to young designers. RELATED STORY: Studio Weave has transformed an awkward exterior space landlocked by buildings into the LULLABY FACTORY, a secret world in the heart of London that cannot be seen except from inside the hospital and cannot be heard by the naked ear (only by tuning in to its radio frequency or from a few special listening pipes). 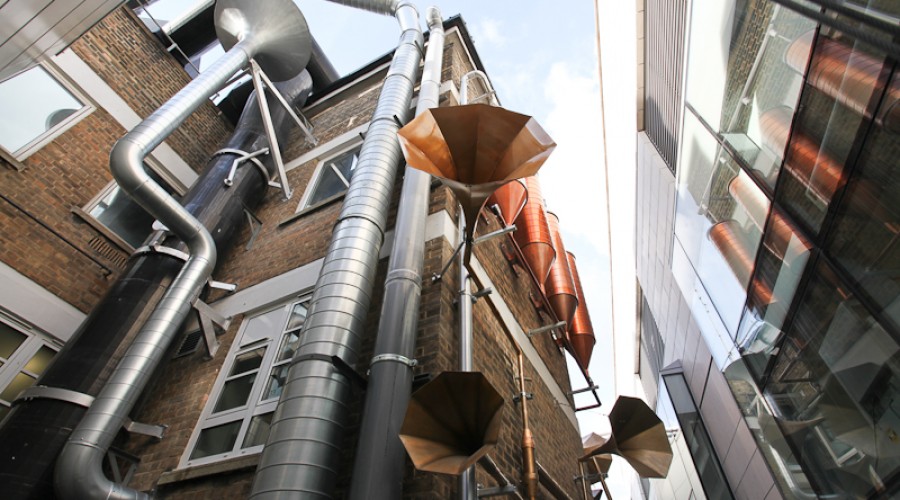 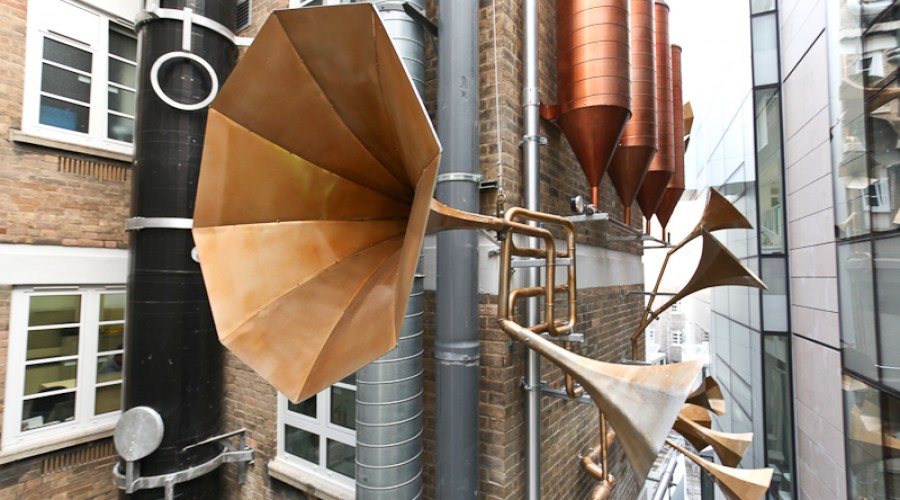 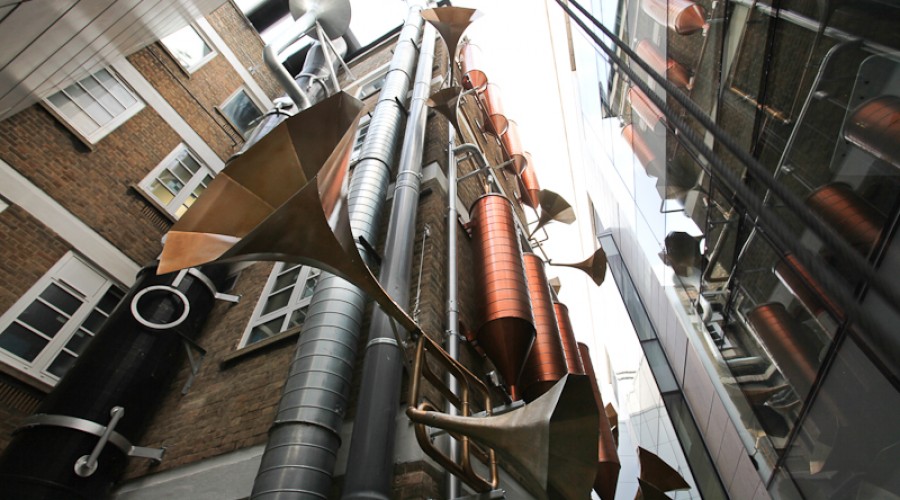 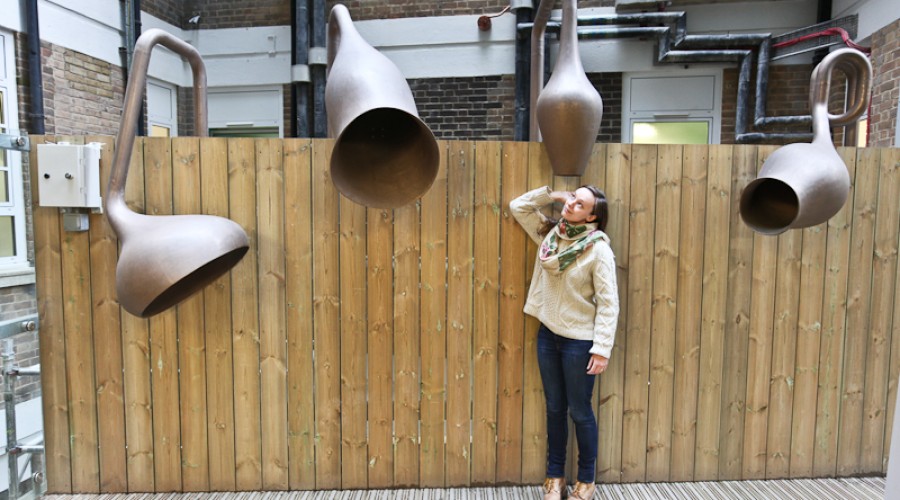