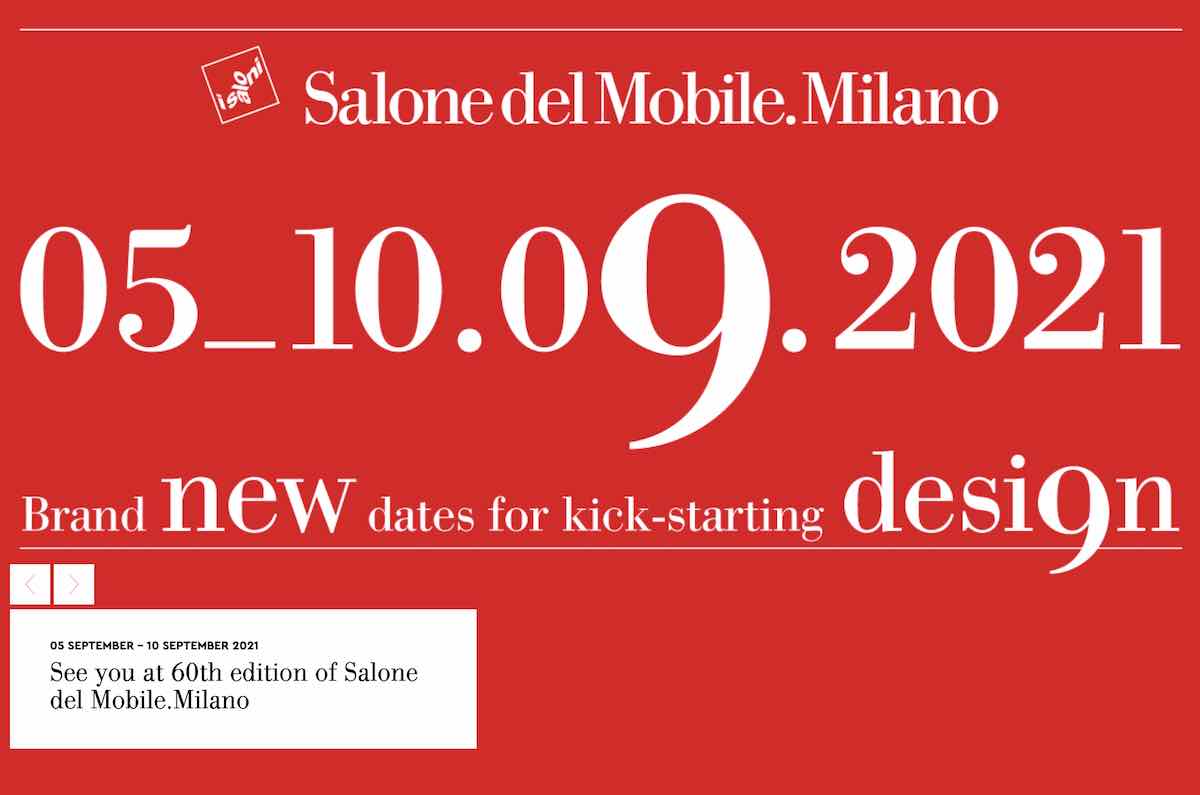 The 59th Salone del Mobile has been confirmed.

Design – Until yesterday, Salone del Mobile hung in the balance, but in the late night, Federlegno, the Italian timber-trade body that owns the Salone, announced that the event will go ahead as scheduled on September 5-10. At Milan’s fair, only a few of the usual 20 pavilions will host a smaller concept exhibition, curated by an international figure – Stefano Boeri, according to rumors -, writes the Corriere della Sera.

The event will also include exhibitions at the Triennale di Milano and the new Design Museum by ADI, the Italian Design Association. Fuorisalone, the fair’s satellite edition taking over the city with hundreds of events, has also be confirmed earlier this month. 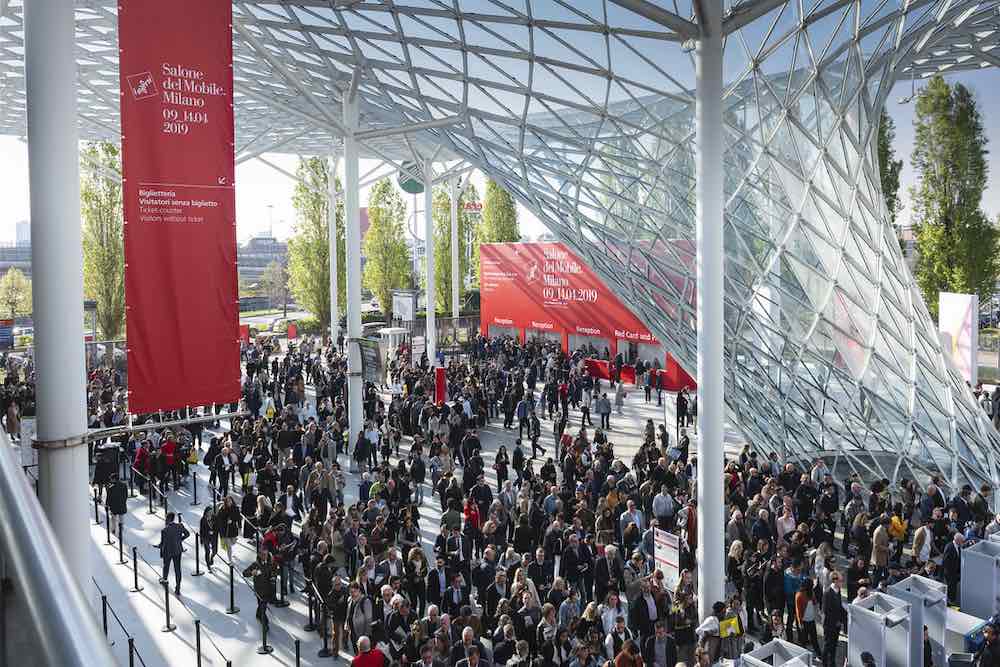 “After long and constructive talks, ended in total agreement and by unanimous vote, Salone del Mobile’s top management has defined the steps that, in the next days, will determine the road map to the September edition.” Explain at Federlegno in an official statement.

“We can’t wait to welcome you from 5th to 10th September for an innovative and unique edition, focused on promoting the companies’ latest products, technologies and projects. It will pick up “the threads” of a conversation interrupted in person, whilst leaving relationships and contact with the market, professionals, clients and fans in their own right intact.” 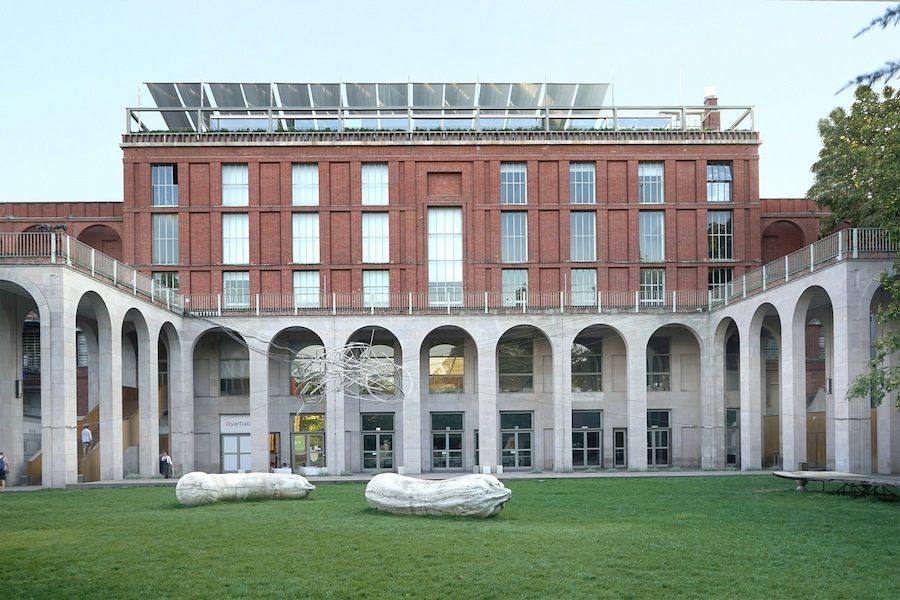 Earlier this month, the fair’s president Claudio Luti step down due to the lack of common vision among the companies. Indeed, many brands – including some of the big ones – were unwilling to invest and take booths amid fears that foreign exhibitors and buyers won’t come to Milan. Find out more…

The news cast doubts over the event’s future with strong reactions from the mayor of Milan, associations and the design industry. The new edition, the 59th in the year of the fair’s 60th anniversary, will be back after last year’s cancelation due to Covid-19. 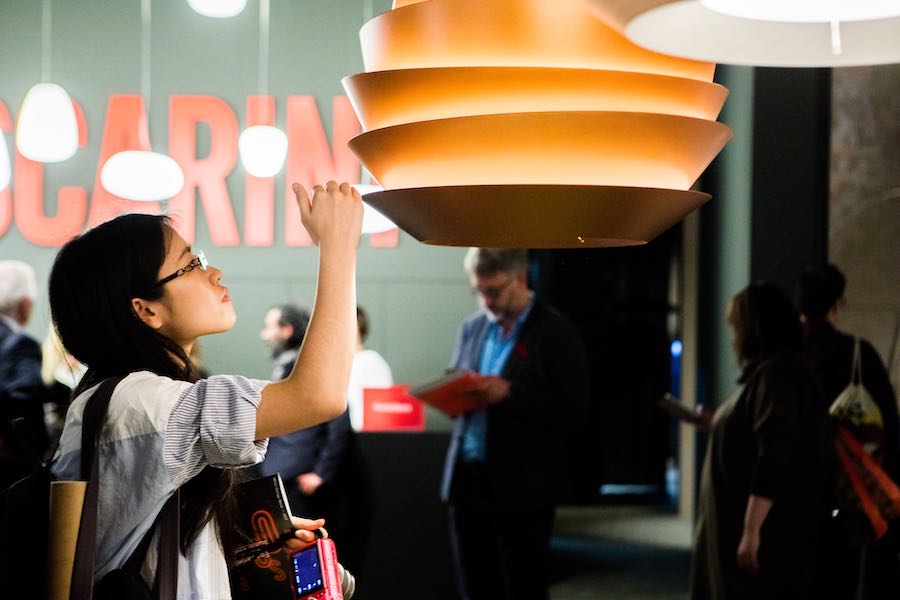