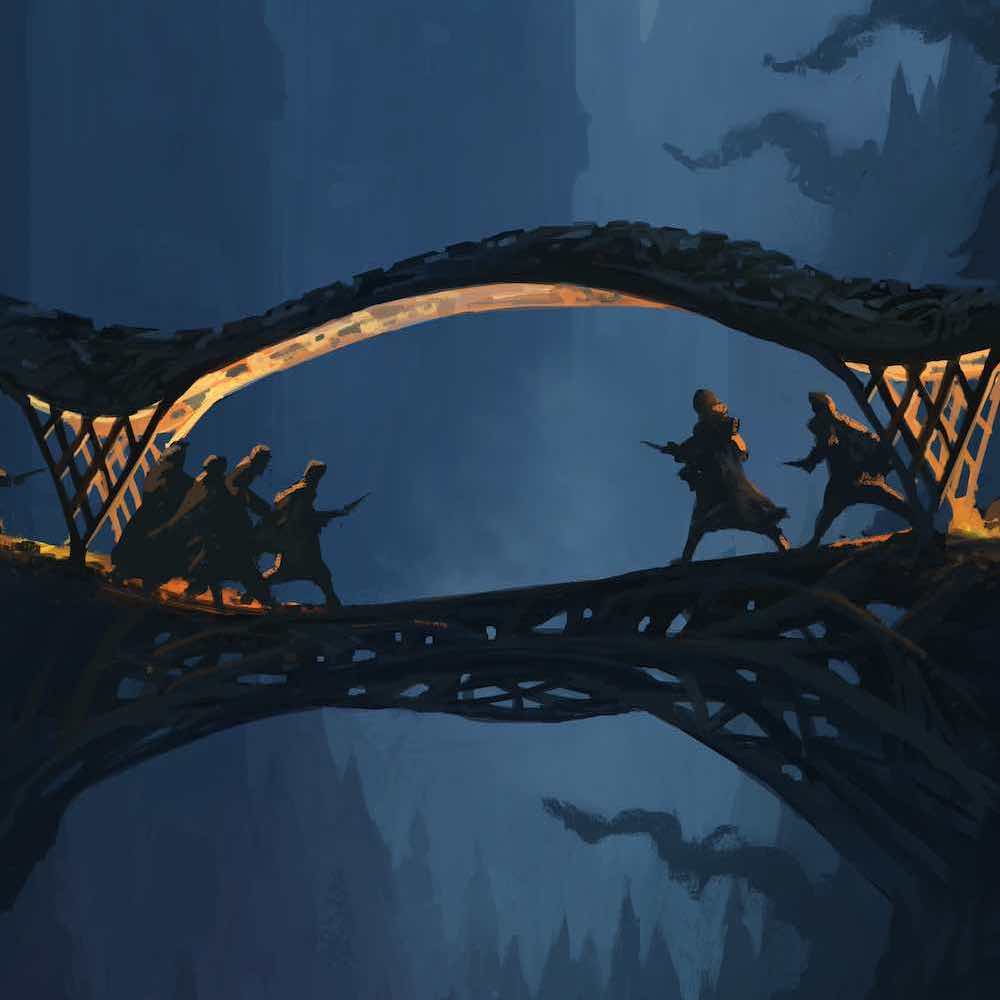 Detail of the book cover of ‘Harry Potter and the deathly hallows’ – All illustrations by AMDL Circle for Salani Editore.

Graphic Design, Architecture – If everything is already perfect and defined, how can we create something new? While the Harry Potter saga invites to dream of a magical world, its book covers have always been quite rich, tantalizing, and detailed, “leaving little room for any other creative interpretation.” Michele de Lucchi thought that when he began to work on the saga’s book covers for Italian publisher Salani. 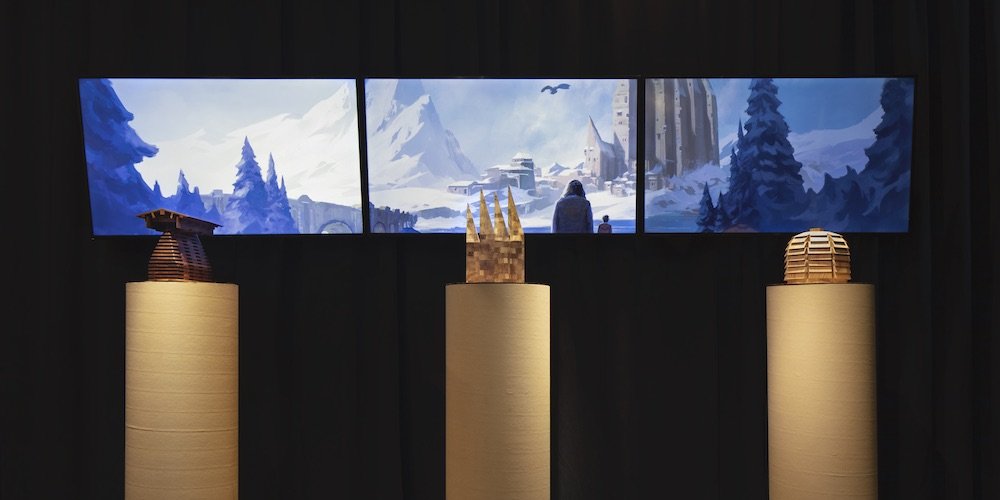 The Italian architect and his studio AMDL CIRCLE have decided to “take a step back and interpret the saga’s locations as archetypes of living and by representing them with visionary – yet contemporary – architectures.” The architecture depicted draws on the design imagery of the Studio and, in particular, on those buildings that have symbolic connections with the series’ locations. 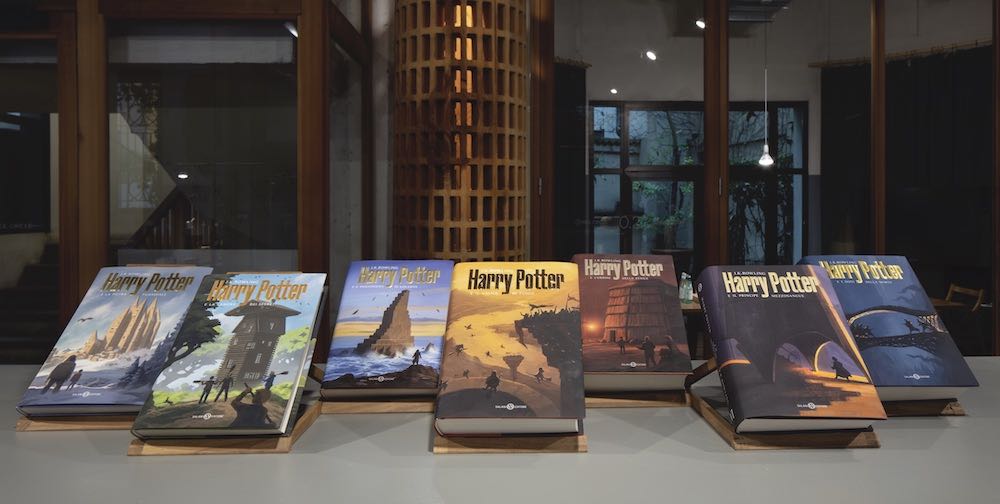 “By uniting these elements, new landscapes are born. We did not want to constrain the imaginative capacity of the reader, but rather allows for each of us to reinvent ourselves, based on personal experiences, spaces, shapes, and characters”. 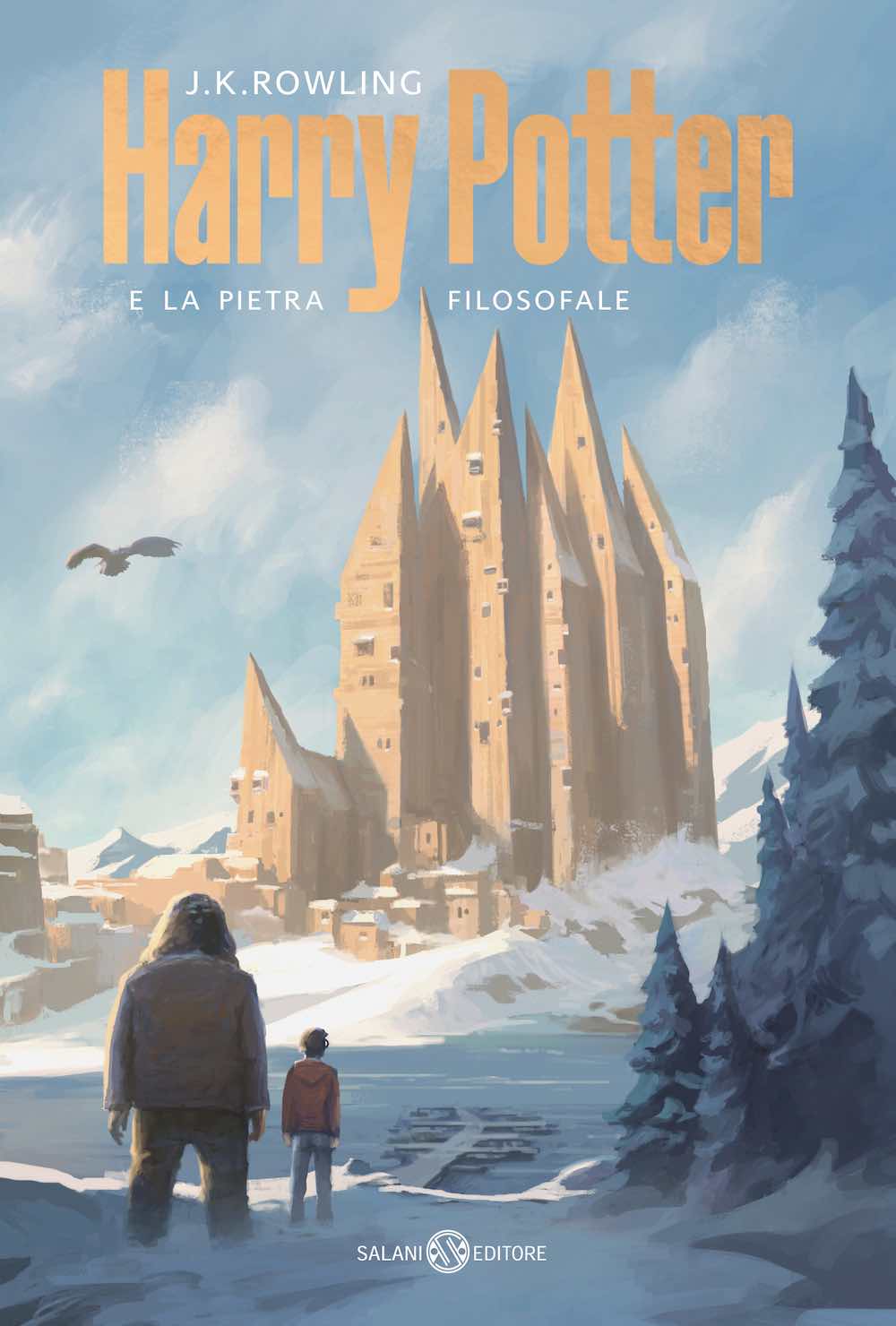 The cover of Harry Potter and the Philosopher’s Stone represents the Hogwarts school as a conceptual, solid, and sturdy construction, strongly anchored to the ground but reaching upwards with spires. The building was inspired by gothic abbeys of Tuscany and central Italy. 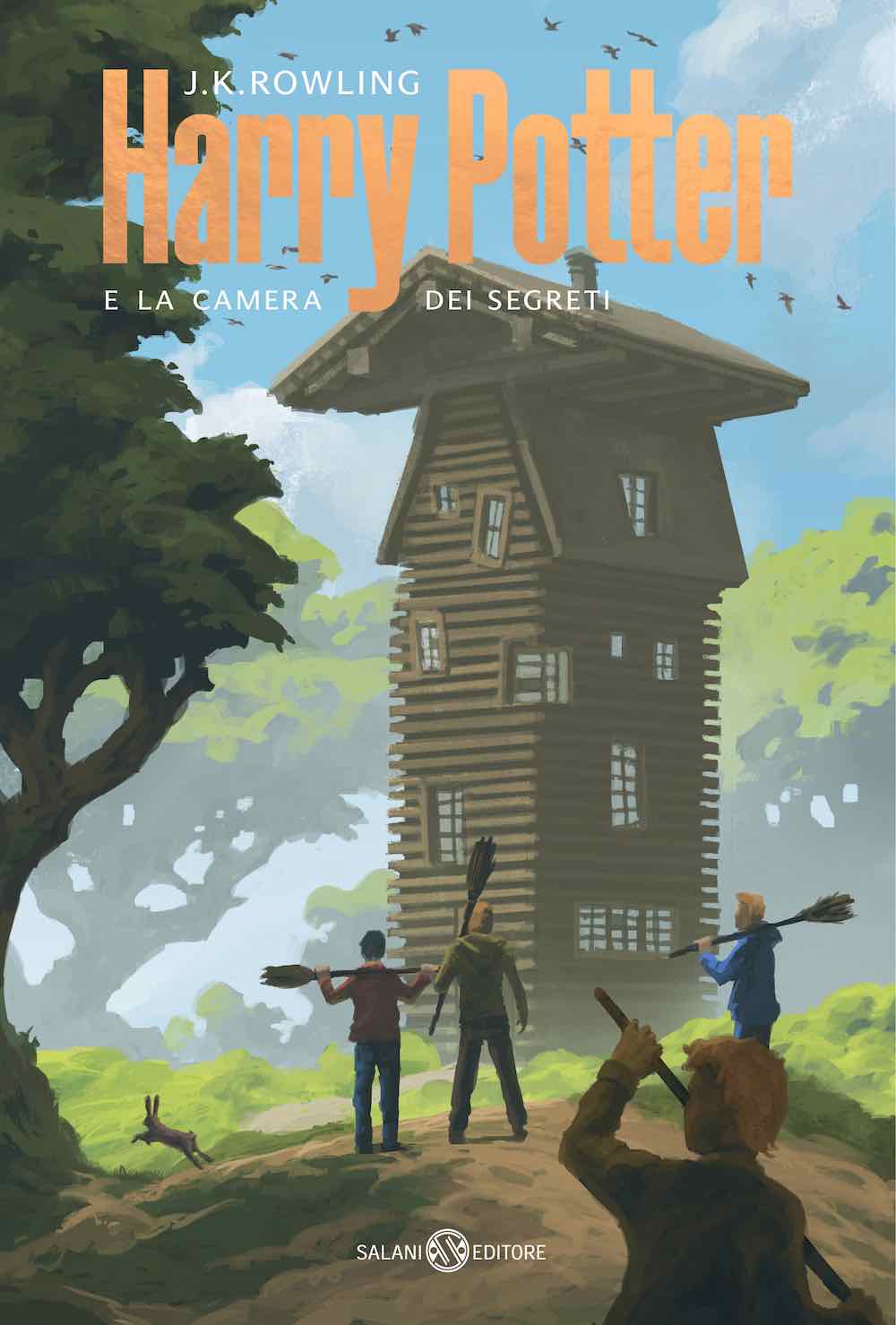 For Harry Potter and the Chamber of Secrets, “we imagined ‘the Burrow’ as the architecture of the “Stacks” series, objects composed of many pieces of wood that seem to balance as if by magic.” The Azbakan Prison in the third book is represented as an imposing monolith, a mythological construction reminiscent of the studio’s Hotel Medea in Batumi, Georgia. 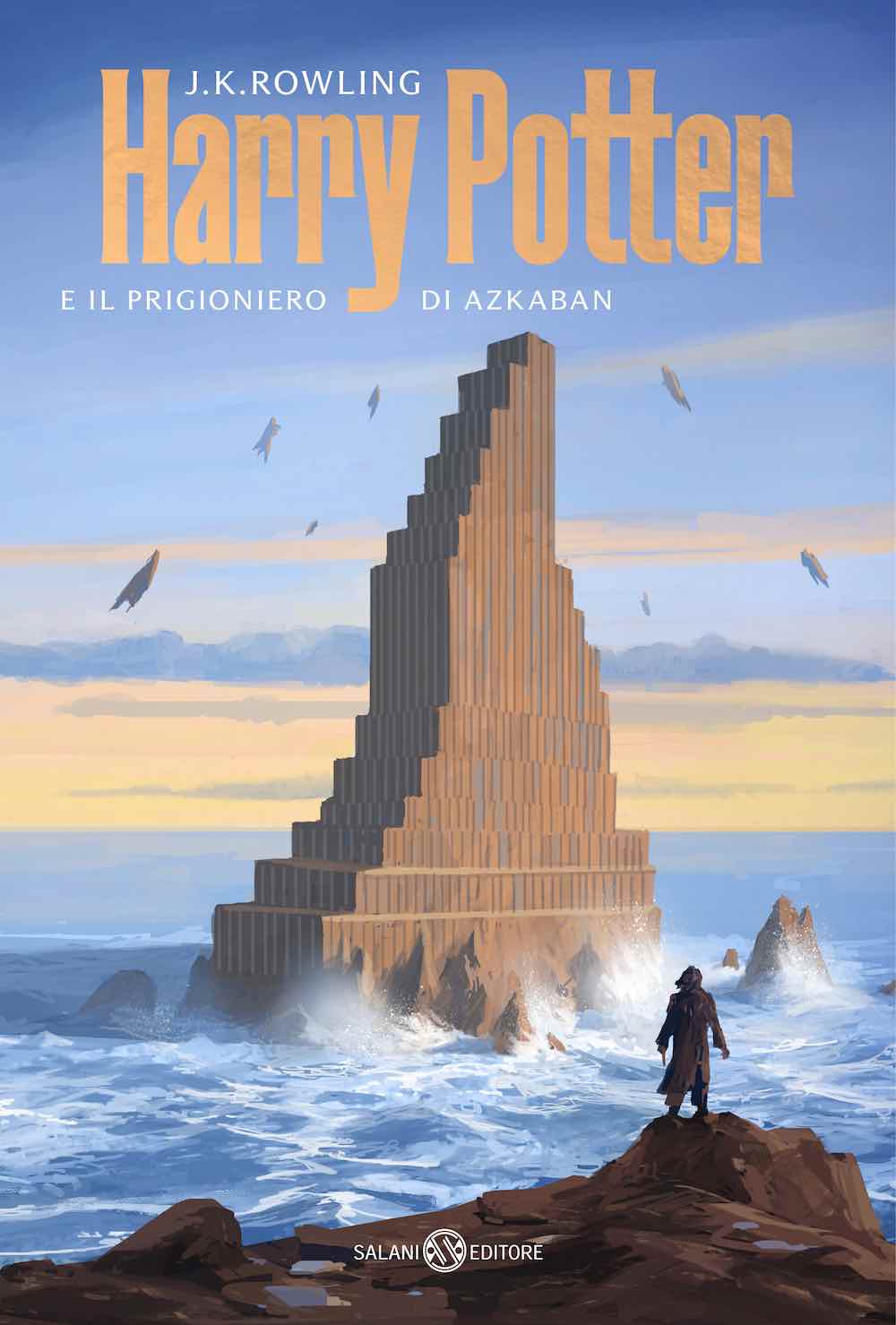 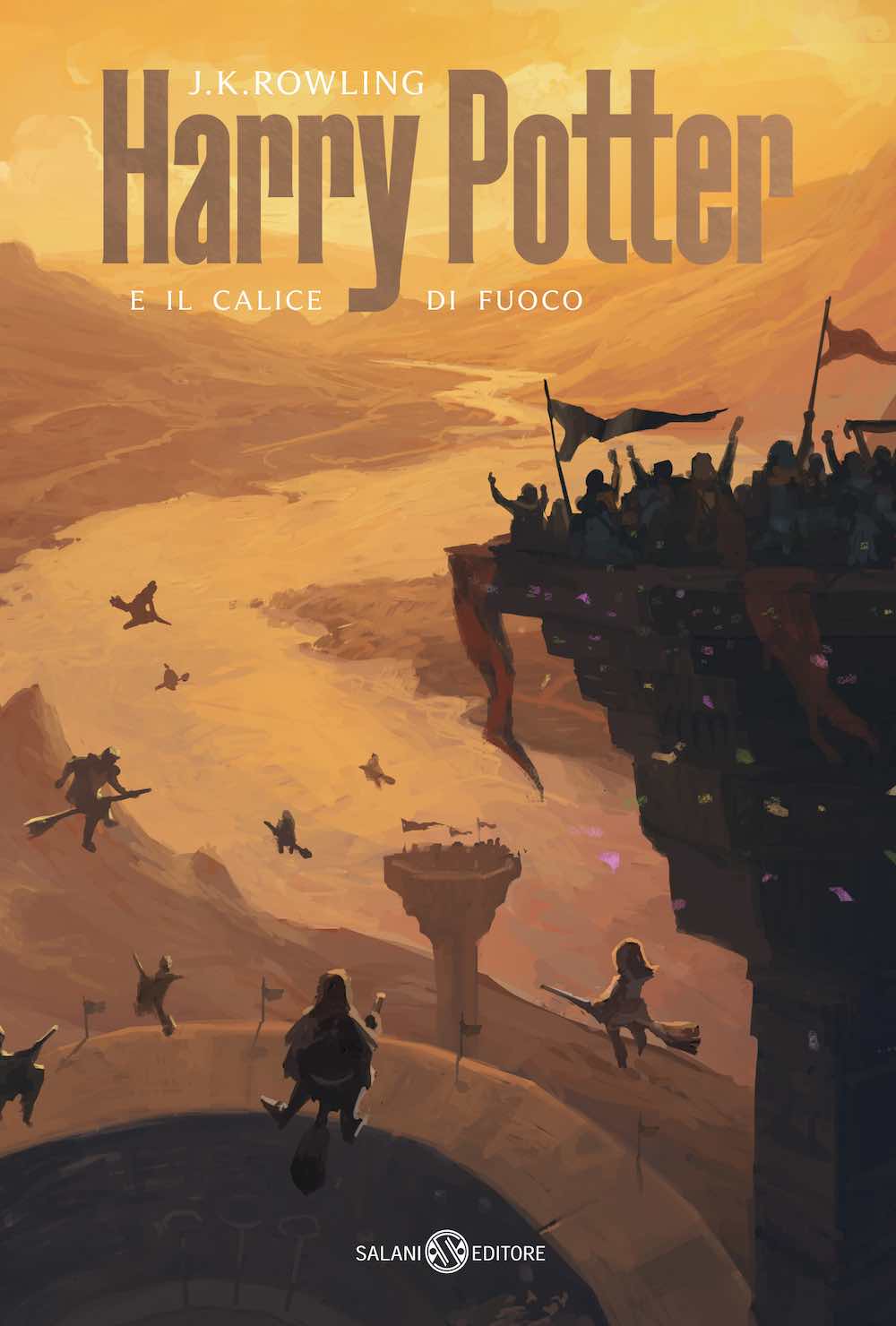 For the final clash at Hogwarts, we imagined the covered bridge as taking the sinusoidal profile of the Bridge of Peace in Tbilisi. This structure consists of a pedestrian walkway and a filigreed roof that seems suspended in midair. 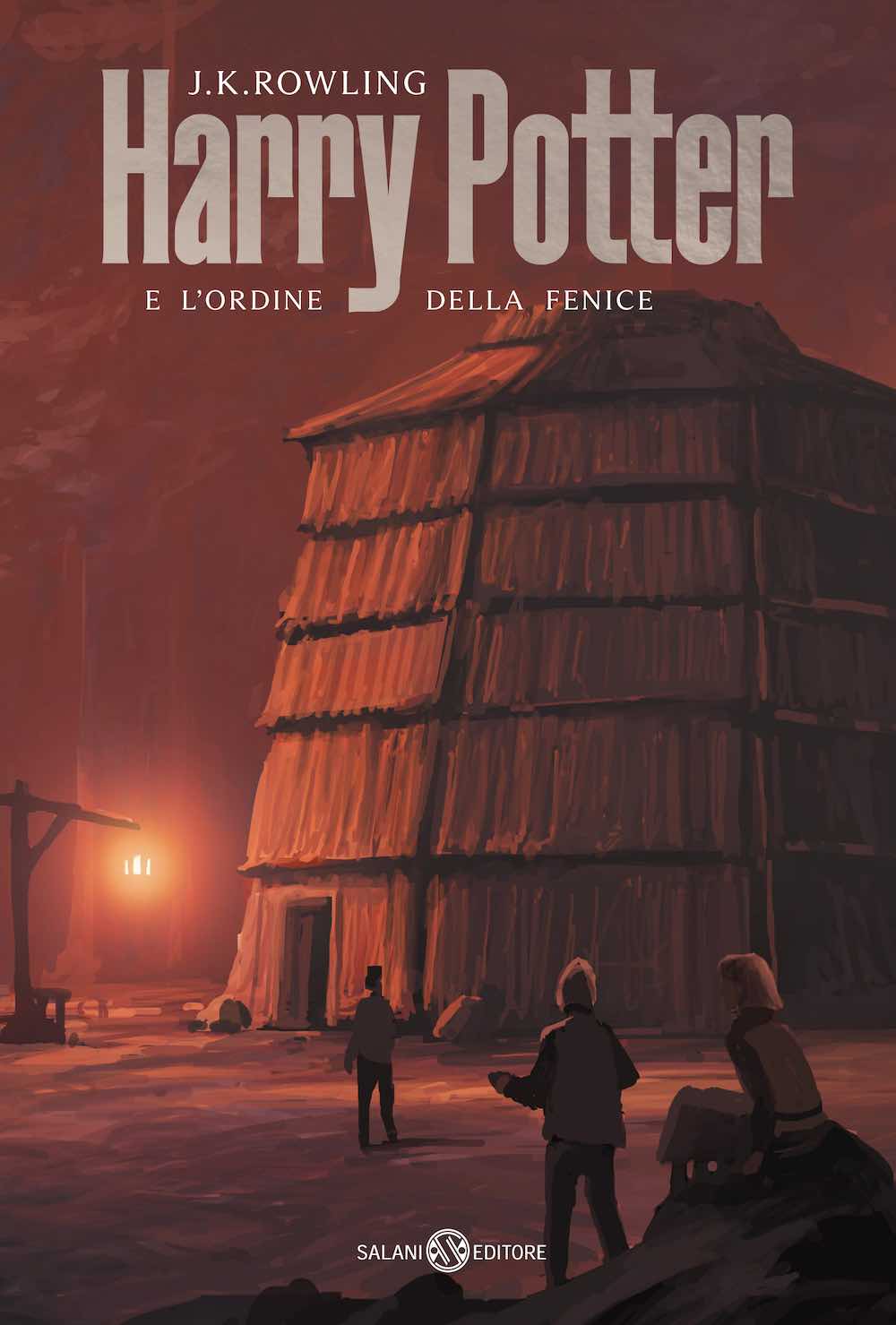 All photos: courtesy of AMDL Circle. 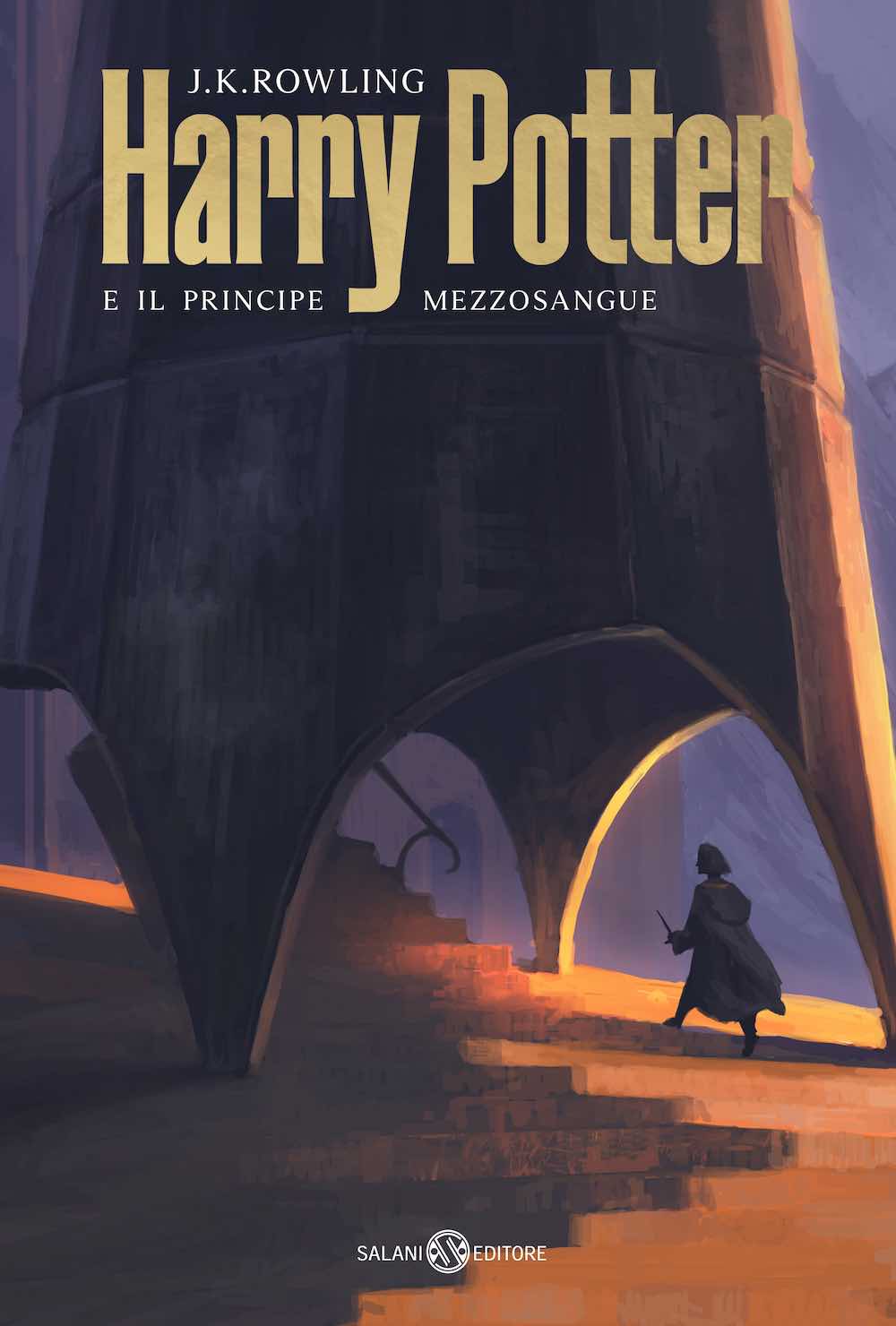 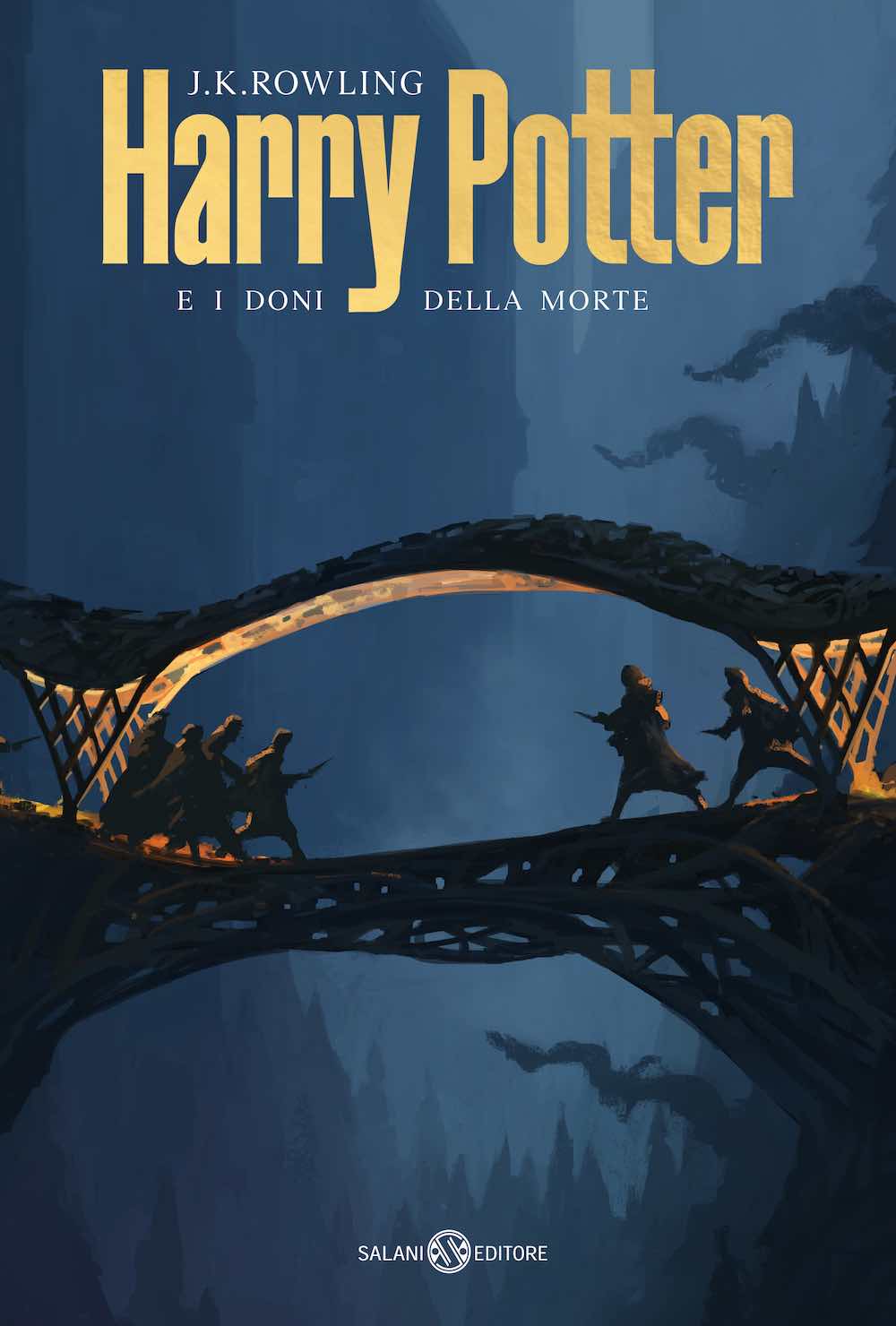 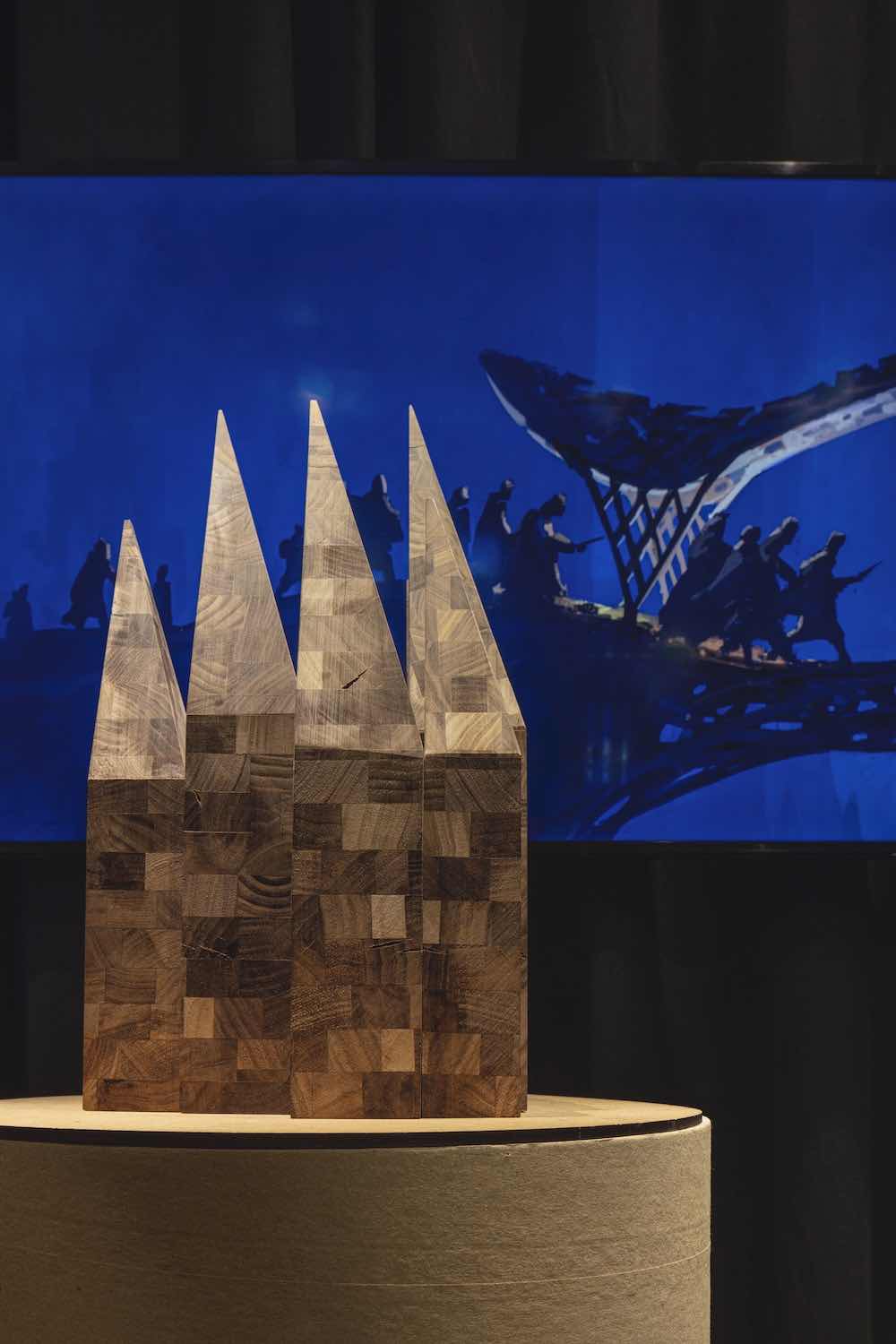