Widespread outrage and protest over recent acts of police violence in the United States has prompted a renewed national conversation on policing reform. “Our project seeks to contribute to this critical dialogue by exploring how architecture and design can help people imagine changes in police-community relations, especially for our city neighbours whose everyday lives have been marked by violence for far too long” Say at Studio Gang.

The Chicago based studio started from Chicago police district n. 10 where west Ogden avenue and W16 st meet. The proposal re-thinks the neighbourhoods allocating public spaces and facilities where officers and residents can live together their daily routine. The plan includes community gardens, market sheds, gyms, cafes and co-workshop centres.

“By taking a close look at the police stations—the architectural space of policing has become, over time, little more than a jail” Said at Studio Gang. That’s why the proposal trasforms the Police Station into a community centre. Not only a place for officers at work but a venue with a shared entrance to share information thanks to computer labs, law libraries and other public services. In the 1700, the first US policing stations were “watch boxes”, wooden cabins in colonial towns where watchmen, who patrolled their own neighborhoods on foot, would check in at predetermined times. The first police stations were erected from 1850 together with the institution of Metropolitan Police Departments as well. Since that early moment, the practice of policing has undergone continuous change. Police stations morphed from providing sleeping quarters for officers, to house office space, file storage, and interrogation rooms. 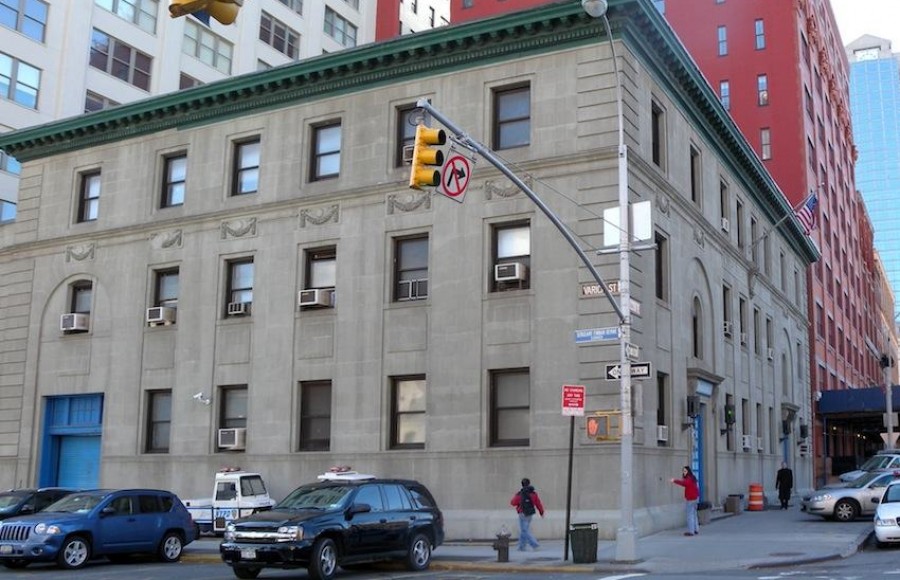 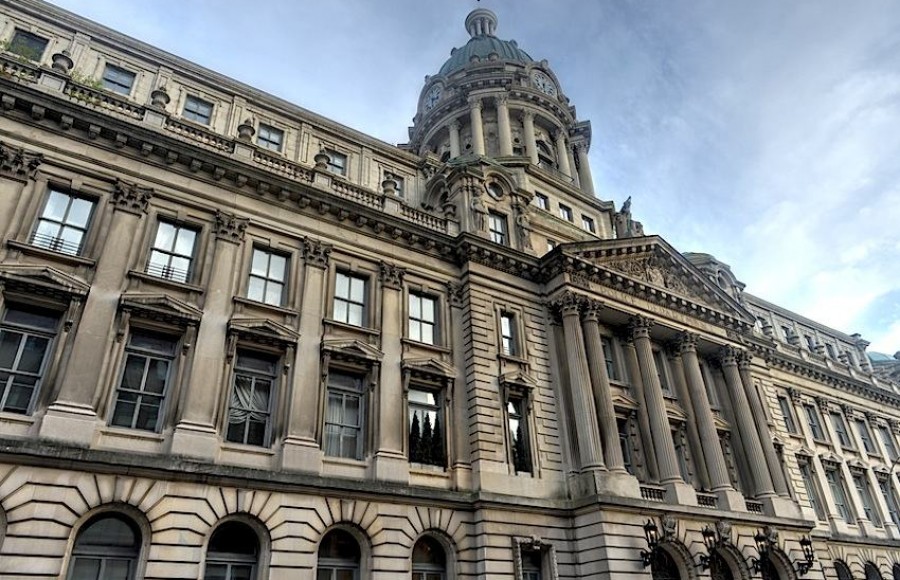 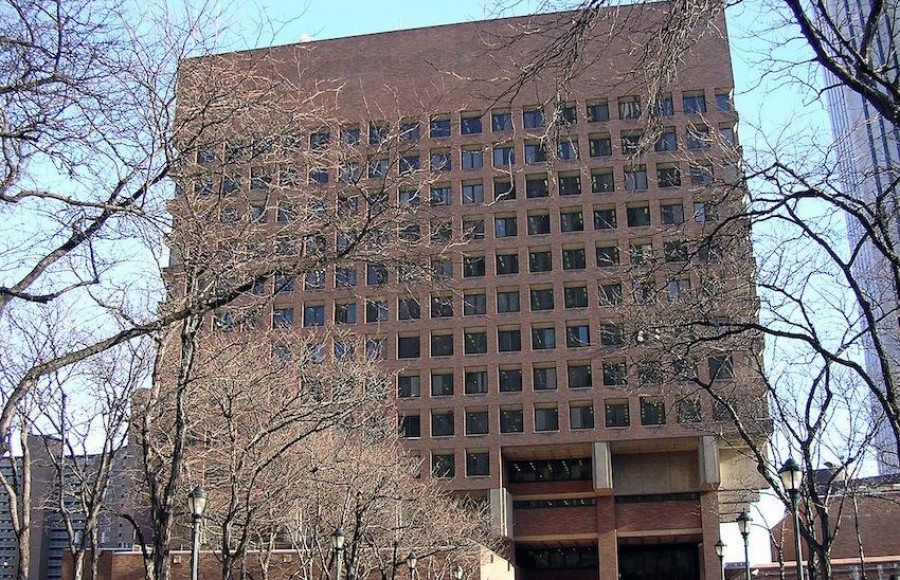 Today the vast dimensions of urban space work to isolate the police and their stations from the communities they serve. Officers now commute long distances to work at large stations surrounded by parking lots, and they patrol their multi-neighborhood districts from their squad cars. “By opening up these ideas to the public through the Biennial, the project hopes to prompt continued conversation that’s urgently needed to bring about change” Say at Studio Gang during the inaugural Chicago Architecture Biennial.