“The nightclub is one of the most important design spaces in contemporary culture. Since the 1960s, nightclubs have been epicentres of pop culture, distinct spaces of nocturnal leisure providing architects and designers all over the world with opportunities and inspiration.” Explained the exhibition’s curators.

Organised in a chronological order, the exhibits on display include iconic architecture and design projects and range from films and vintage photographs to posters, flyers, and fashion. On show also contemporary works by photographers and artists. A spatial installation with music and light effects by Konstantin Grcic and lighting designer Matthias Singer takes visitors on a “fascinating journey through a world of glamour and subcultures – always in search of the night that never ends”. The Electric Circus, 1967, in New York, was designed as a countercultural venue by architect Charles Forberg. In 1969, the collective Gruppo 9999 designed Space Electronic in Florence tuning with the manifesto of Italy’s Radical Design avant-garde.

With the rise of disco in the 1970s, club culture gained a new momentum. Dance music developed into a genre of its own and the dance floor emerged as a stage for individual and collective performance, with fashion designers such as Halston and Stephen Burrows providing the perfect outfits to perform and shine. New York’s Studio 54, designed in 1977 by Scott Bromley and Ron Doud, soon became a celebrity favourite. Only two years later, the movie Saturday Night Fever marked the apex of Disco’s commercialisation. Around the same time, places in New York’s thriving nightlife like the Mudd Club, 1978, and Area 1983, offered artists like Keith Haring and Jean-Michel Basquiat new spaces to merge the club scene. In early 1980s London clubs like Blitz and Taboo brought forth the New Romantic music and fashion movement, with wild child Vivienne Westwood a frequent guest at Kinky Gerlinky clubnight.

But it was in Manchester in 1982, that architect and designer Ben Kelly created the post-industrial cathedral of rave, The Haçienda, from where Acid House conquered the UK. House and Techno were arguably the last great dance music movements to define a generation of clubs and ravers. They reached Berlin in the early 1990s just after the fall of the wall, when disused and derelict spaces became available for clubs like Tresor, 1991m and, more than a decade later, the notorious Berghain. The club was established in a former heating plant, “demonstrating yet again how a vibrant club scene can flourish in the cracks of the urban fabric, on empty lots and in vacant buildings”. Developments have become ever more complex since the early 2000s. “On the one hand, club culture is thriving and evolving as it is adopted by global brands and music festivals; on the other, many nightclubs have been pushed out of the city or survive merely as sad historical monuments and modern ruins of a hedonistic past”. “At the same time, a new generation of architects is addressing the nightclub typology”. The architectural firm OMA, founded by Rem Koolhaas, has developed a proposal for a twenty-first-century Ministry of Sound II in London. The studio envisioned a shape-shifting building with walls that mechanically lift up and down creating different spaces from night to day. 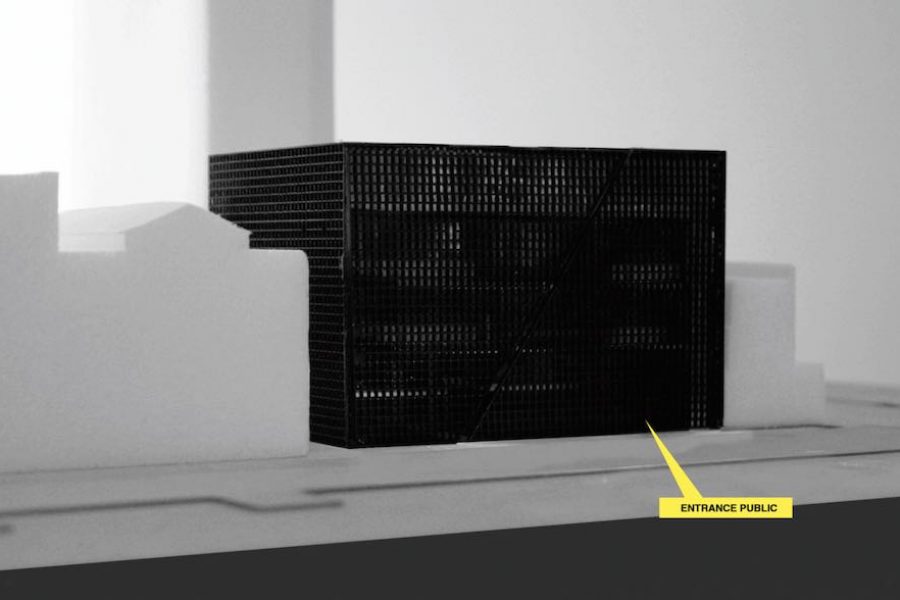 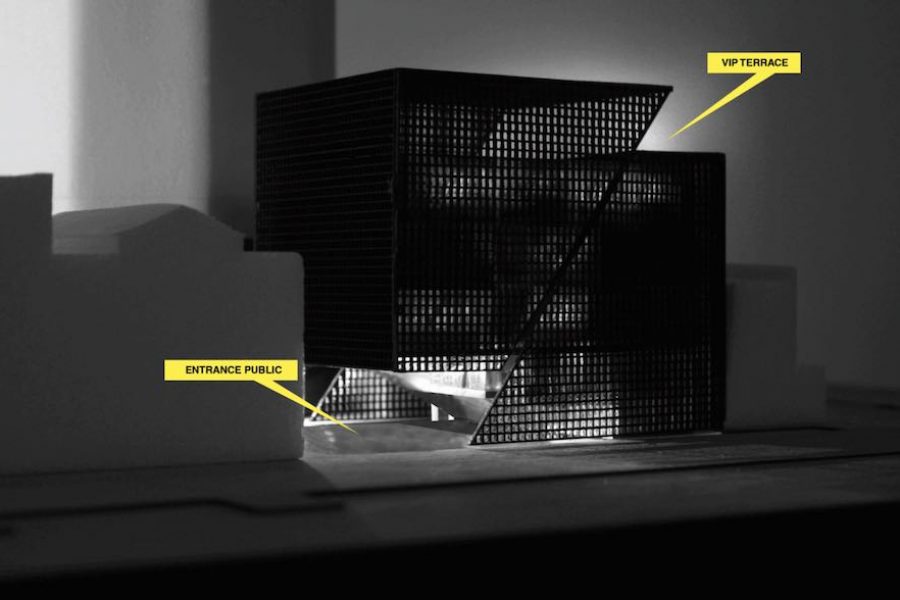