At DesignMiami/2014 and Miami ArtBasel the Marina Abramovic Institute (MAI) and Moroso bridged design and the arts with the Counting the Rice performance on Daniel Libeskind’s tables in wood and concrete and introduced the Portal chair by Patricia Urquiola. Moroso and MAI in Miami – Photo by Gianni Antoniali.

Counting the Rice is a series a workshops conceived by Marina Abramovic during which several performers separate and count grains of rice and lentils in six-hours sessions while remaining seated. These excercises explore physical and psychological limits transforming an everyday action into a meditative ritual. Counting the Rice, courtesy of Fondation Beyeler and Moroso.

Architect Daniel Libeskind has designed special tables in wood and concrete for the performance that went on show during the days of DesignMiami/2014 and Miami ArtBasel. “I wanted to create something austere and beautiful that speak to Marina’s work, but also celebrate the level of craftmanship and design that Moroso bings to life in the project” said Daniel Libeskind.

The wooden version of the table that was presented as a prototype during Milan Design Week was unveiled in a concrete version thanks to the collaboration of Kenius Gesteco Spa. The slab of concrete folds over itself enfolding and pushing the body of the performer to carry out the excercise. The vigorous gestural expressiveness of the design is embossed across the surface wuth complex geometries that give a sense of visual fragmentation. In Miami, Moroso presented also the Portal chair by Patricia Urquiola that was conceived and designed for particularly lengthy performances of the Marina Abramovic Institute. “Portal is a form of hybrid chair linking the performance with an outside reality. It’s like  a  modern  reinterpretation  of  a  cart  pushed  by travelers  to  carry  individual luggage and suitcases. In this way, Portal is used to transport individuals from the intensity of the performance space to a tranquil area of relaxation and rest”.  Said Patricia Urquiola. The Portal chair It’s nor a chaise longue nor an armchair but a piece of hardware that represents a  doorway  leading  to  another  location, period of time or dimension. A  material instrument that could give mental comfort as well as physical and visual support that helps you going from one dimension to another. Moroso and MAI in Miami – Photo by Gianni Antoniali.

Marina Abramovic said “The projects carried out with Moroso are extremely important for MAI and for me not only for the benefits brought to MAI but also because they are based on a friendship”.

Patrizia Moroso added “The visual arts and the broader creative context that has surrounded me throughout my career have undoubtedly influenced the way I work and the way I view design”. RELATED STORIES: ArchiPanic has been scouting for inspirations and visionary projects that meshed art and design at DesignMiami/2014 and Miami Art Basel. From bespoke designers’ cakes by Studio Job, Victor & Rolf, Alessandro Mendini and others to Perrier-Jouët “Ephemeral” installation by mischer’traxler, from Maarten de Ceulaer’s Grid Series lighting that join woodcraft with wireless LED technology to Peter Marino solo exhibition at Bass Museum. 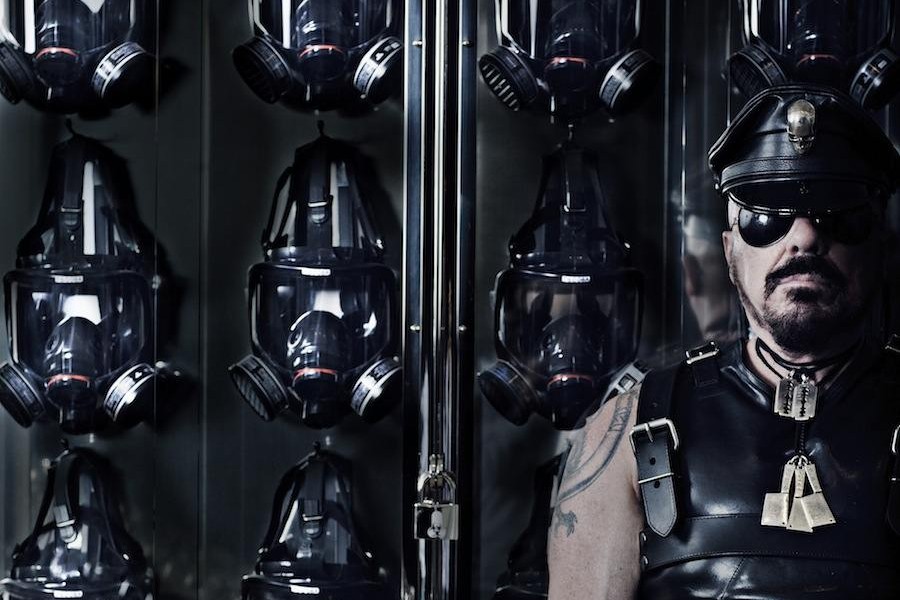 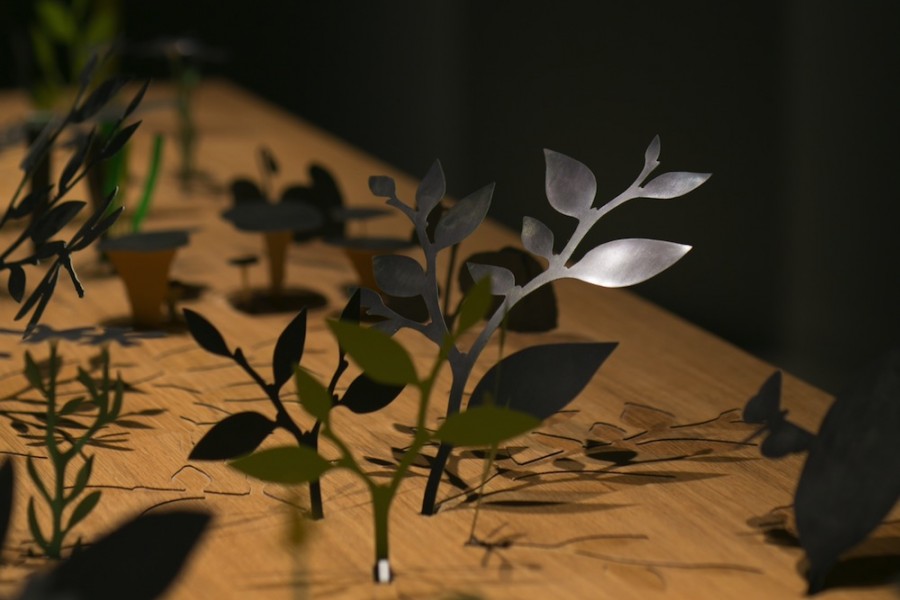 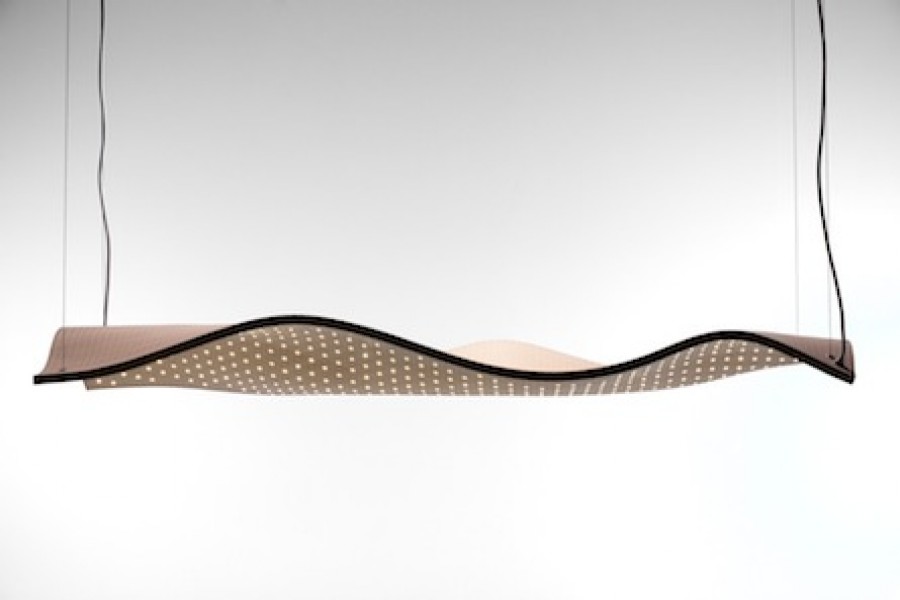 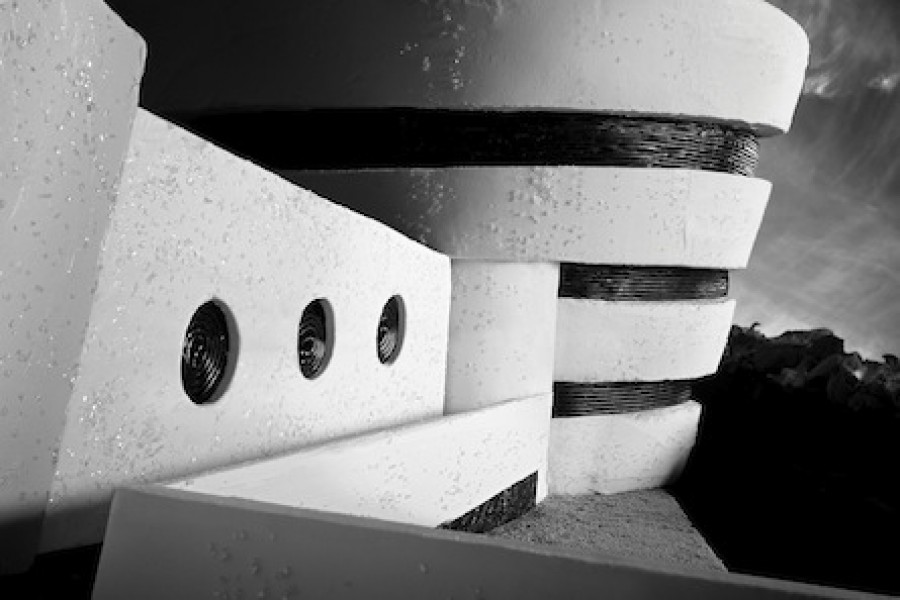