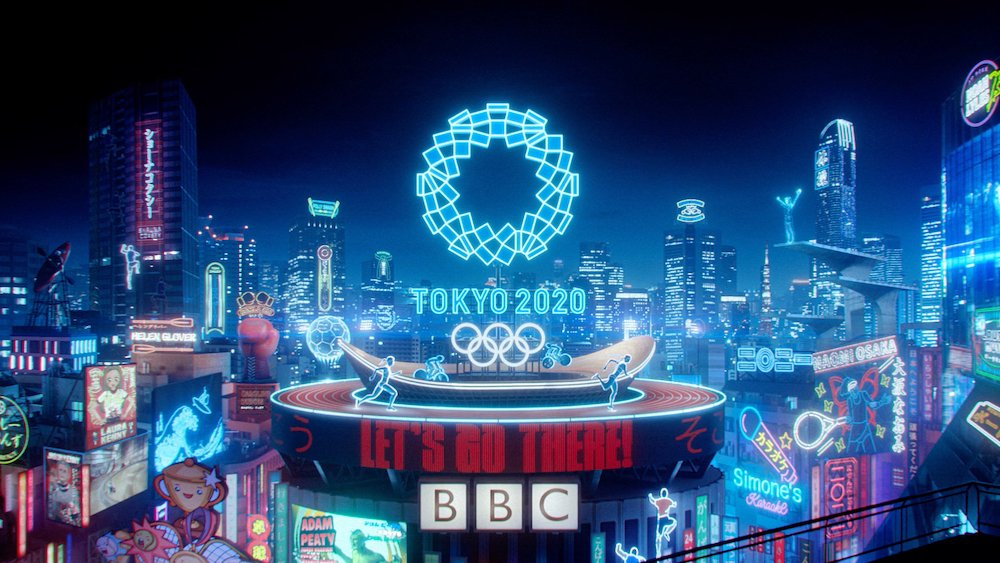 Tokyo 2021 – Let’s go is the title of the BBC’s trail of the Tokyo Olympics programming. The 1-minute long teaser was created by BBC Creative, the broadcaster’s in-house creative agency, which joined forces with Nexus Studios and Factory Fifteen. The team invites us to enjoy the show from home – due to Covid travel restrictions – with the same passion and support for both sport and Japanese culture.

The video begins in an alley of the Akihabara manga district before plunging viewers into a TV screen where sport matches are reinterpreted with the language of Japanese anime and video games battles. In the trail, Tokyo has been taken over by the Olympics with street signs, shops, a Gashapon parlour, a sports fanatics’ bedroom and a J-Pop music video. 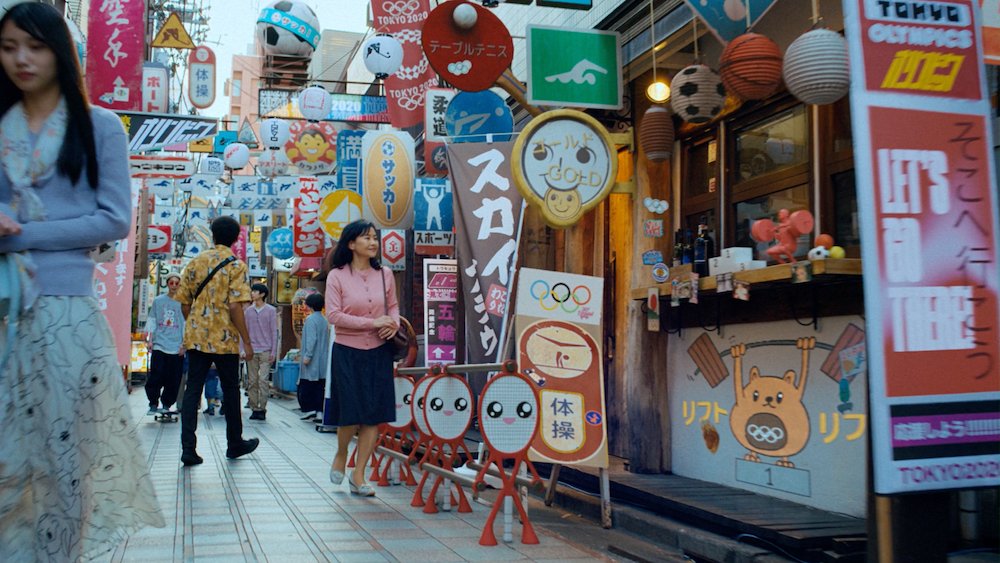 Tim Jones, BBC Creative Director, said: “Every frame of the film is rich with detail, fully immersing our audiences in a Tokyo where the Olympics has already taken over. Just as it will take over all our lives for 16 days this summer. Creating something with this much detail was incredibly intricate but also lots of fun. I’ve watched the edit more times than I can count and I still spot something new or something I forgot we included!” 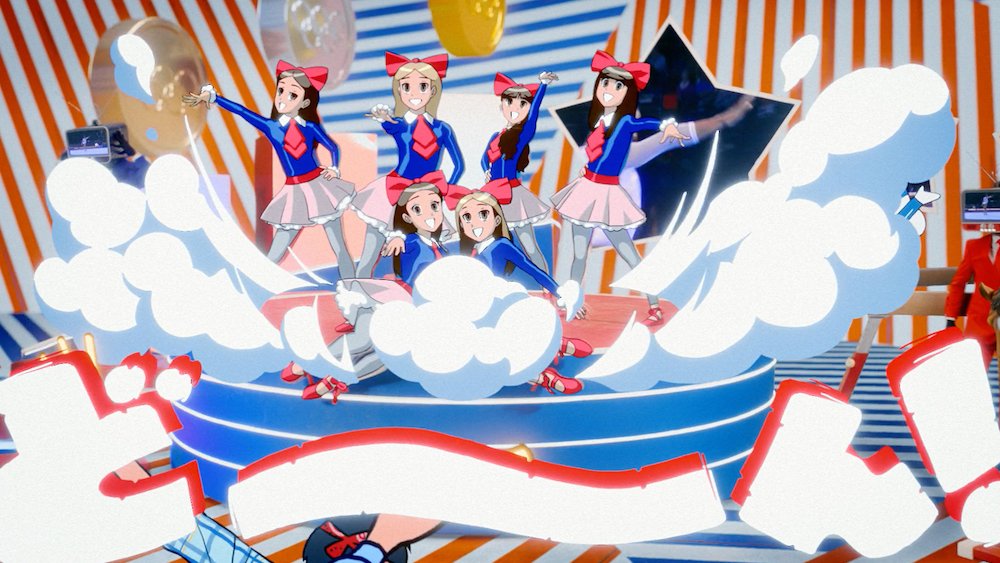 The music is by legendary Anime composer Kenji Kawai known for the soundtrack of Ghost in the Shell, Avalon and Hyakkin. “I wanted to bring the excitement of Tokyo to the music using both traditional Japanese instruments and Minyo singings and modern ones like the virtual JPop singer Hatsune Mike,” says Kawai. 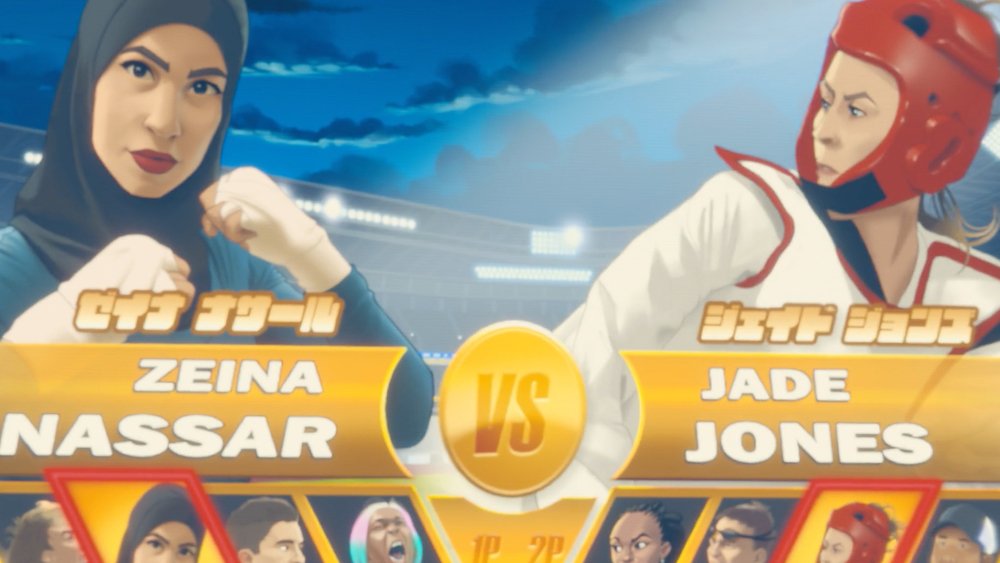 Working with Japanese artist and designer Fantasista Utamaro, the team carefully weaved over 50 easter eggs moments, made up of original and authentic artwork and animation, within the 60” trail, with viewers guaranteed to spot fresh details on every watch. 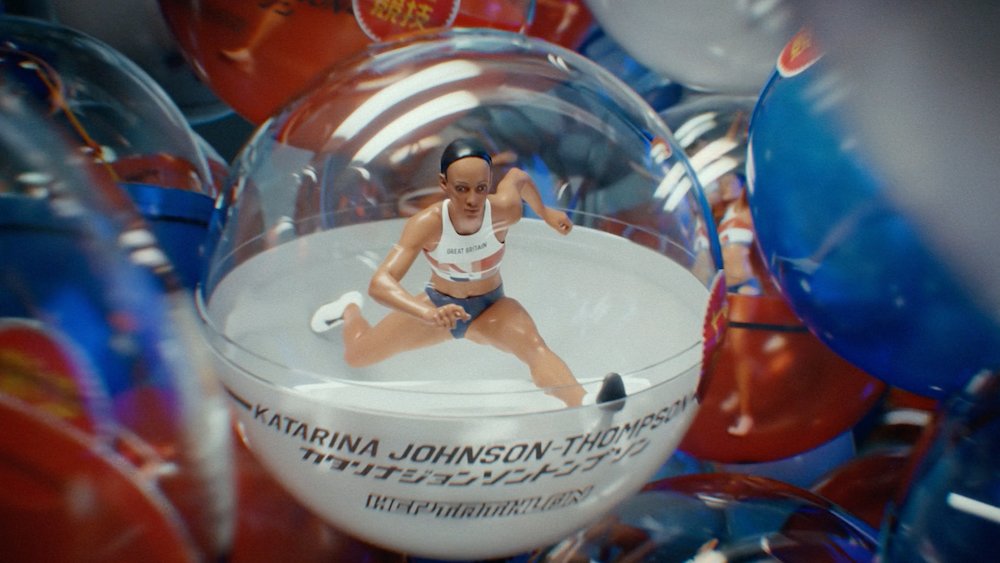 All images and video: courtesy of Factory Fifteen. 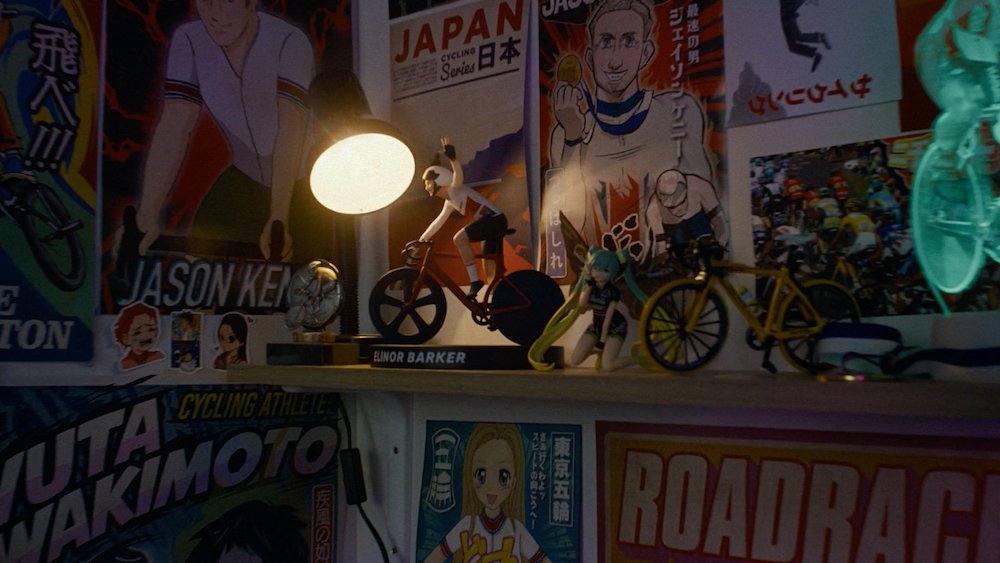