Ascend with you installation by Diego Montoya @ SuperFine! – Photo by James Miille, courtesy of SuperFine!.

Miami 2015 – Architectural roller discos and digital crafts, solar installations and “whishing” walls… ArchiPanic preview on the upcoming Miami art and design week is dedicated to those want to plunge into the Latin American vibe of the city.

From the 2nd to the 6th of december, designers, architects and performers will spice up the city with projects from Mexico to Venezuela, from Chile to Brazil and then back to Miami districts of Little Havana and Little Haiti.

With a population of just 417.000 residents and a hinterland of over 5.5. million people the so-called Magic City could have never become a lifestyle icon without its Latin imprint. Center and South American vibe is evident when it comes to go on show with the upcoming international art and design week. Sao Paulo design gallery Firma Casa debuts at DesignMiami/ with the Cangaço collection by Humberto and Fernando Campana who took inspiration by the adventures and the style of heroic bandits who changed the history of Northeastern Brazil. Read more…

The Campana Brothers are represented also at Friedman Benda with the Pirarucu Sofa, a seating made with Pirarucu leather, foam and curtains of bamboo covering a steel and wood structure. The gallery will present also a marble and brass table by Guillermo Parada of Chilean design and architecture studio gt2P (Great Things to People).The Santiago-based studio promotes new technologies such as digital crafting with the richness of traditional techniques driven by their cultural heritage. Galleria Rossella Colombari from Milan presents an exhibition that pays homage to the masters of Italian design re-evocating the interiors of Gio Ponti-designed villa in Caracas, Venezuela. ADN Galeria from Mexico joins Design Curio program with an installation by Eduardo Olbés themed “On Reflection: Smoking Mirrors and other vanities”. The Mexico-based sculptor and furniture designer was inspired by the symbolism of the Aztec god Tezcatlipoca, whose name literally translates as Smoking Mirror. Olbés created a series of sculptures that use either obsidian or black jade to create a reflective surface that acts as a mirror. Latin vibe is on show also at SuperFine!, a debuting fair which takes over the massive Citadel workspace with a curated line-up of indipendent creatives who blend art and design. “While located in the contiguous United States, Miami is an ever-growing Latin American capital city” say at SuperFine! That’s why the fair embraces this imprint with Caja de Cultura, a pavilion dedicated to art and design with origins in the diaspora of Latin culture that makes up Miami. Little Haiti-bred designer Diego Montoya will showcase the Ascend With You installation. A 3,000 square foot immersive hanging chandelier of light beams and sparkling bejeweled human forms ascending from the stage. Local and international street artists will join forces to create a massive mural on the back of the building. As one of the fair’s main partner, Swarovski commissioned an installation by to Mexico-city based architect Fernando Romero of FR-EE. The studio explored the man’s relationship with the sun and created a geodesic composed of 2.880 custom-made precision-cut Swarovski crystals. The structure is designed to scale. one billion times smaller then the sun. 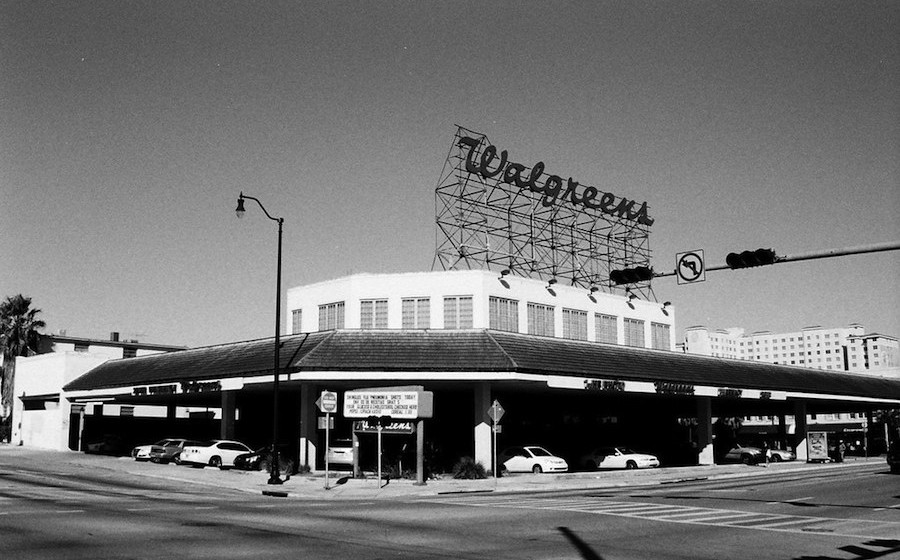 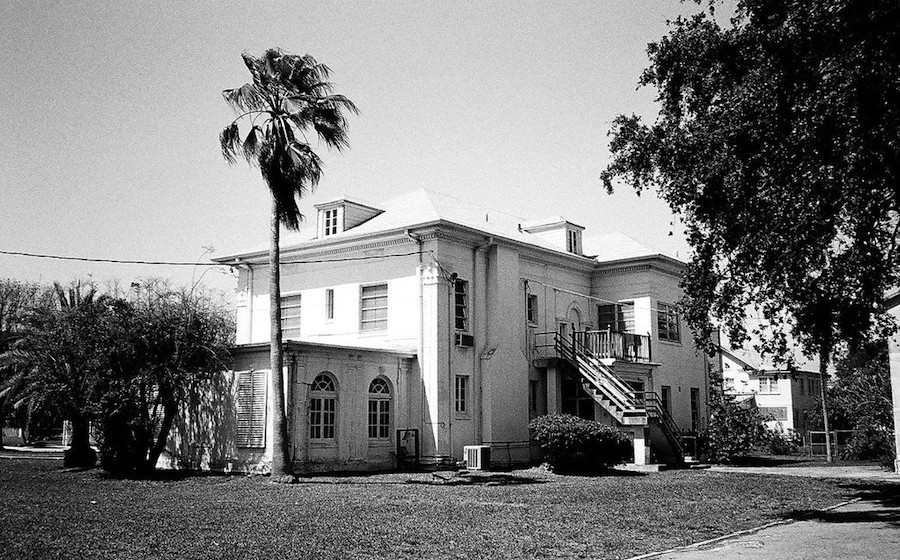 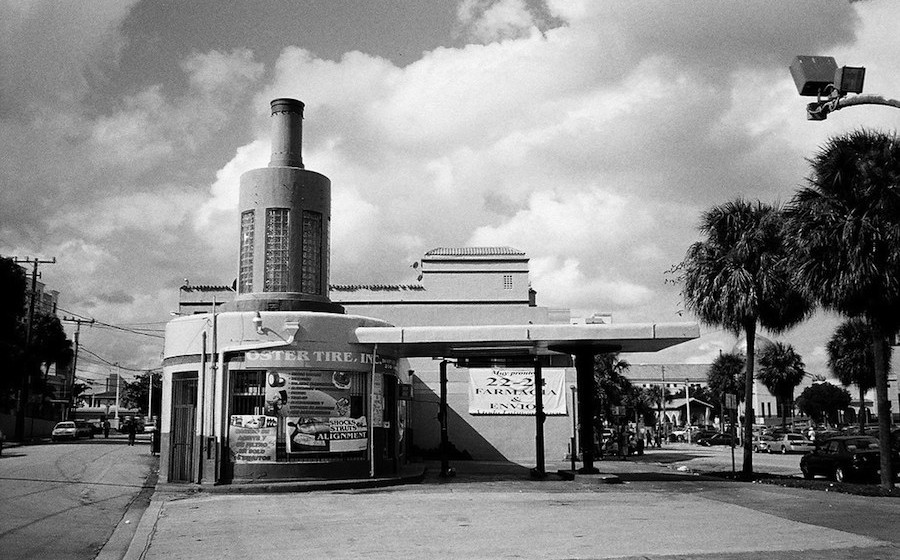 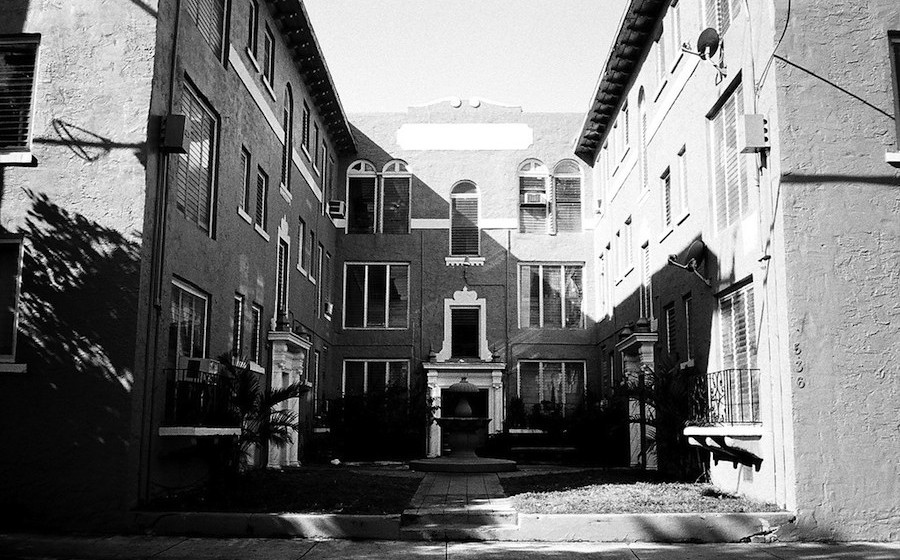 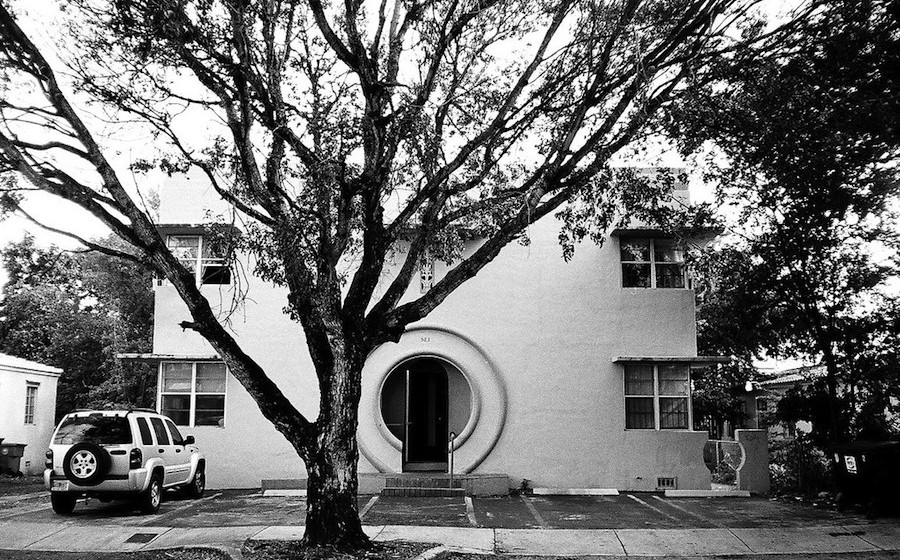