The Solomon R. Guggenheim Foundation announced that an independent, 11-member jury has unanimously selected six concept designs for the Helsinki Guggenheim museum that will rise on the Finnish capital waterfornt.

Read more all the updates on Helsinki Guggenheim Museum on Archipanic… 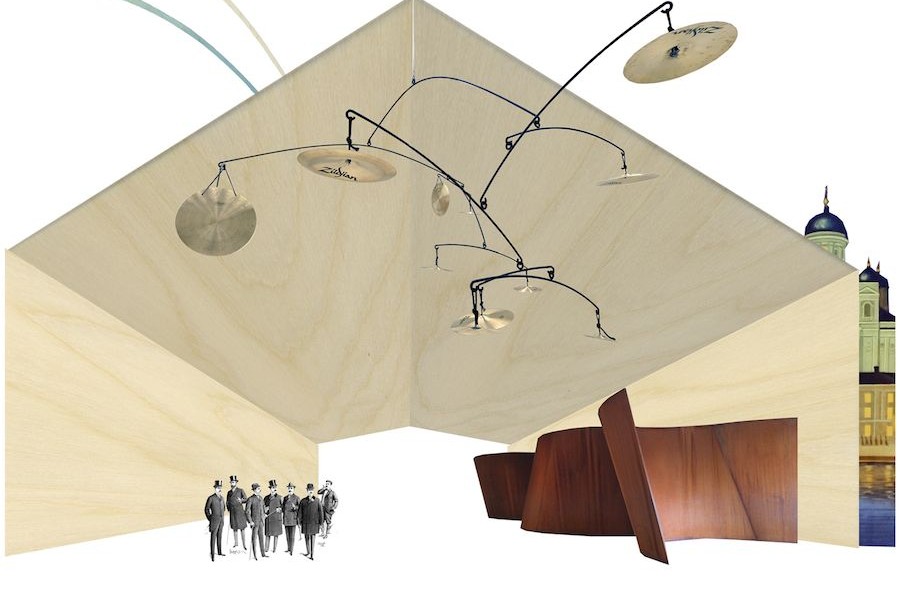 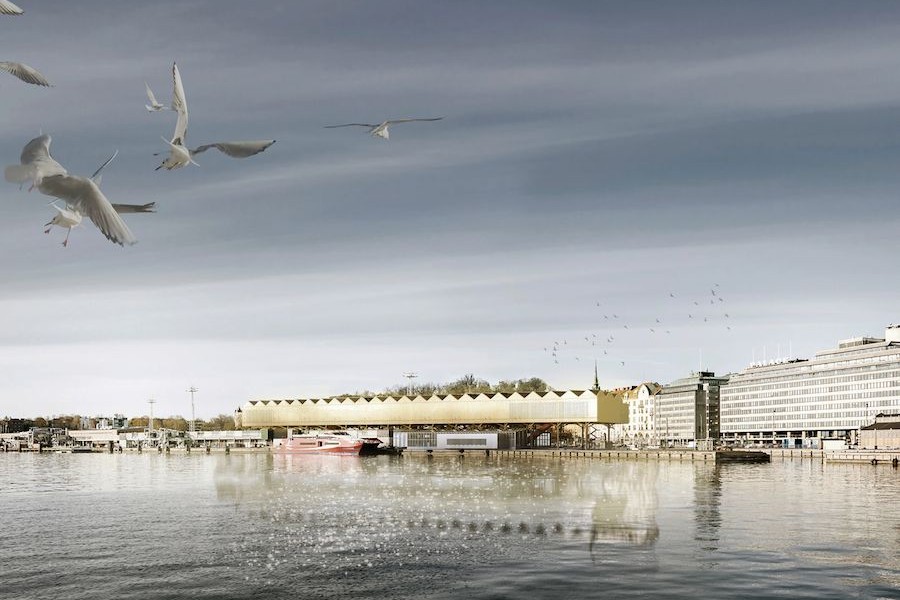 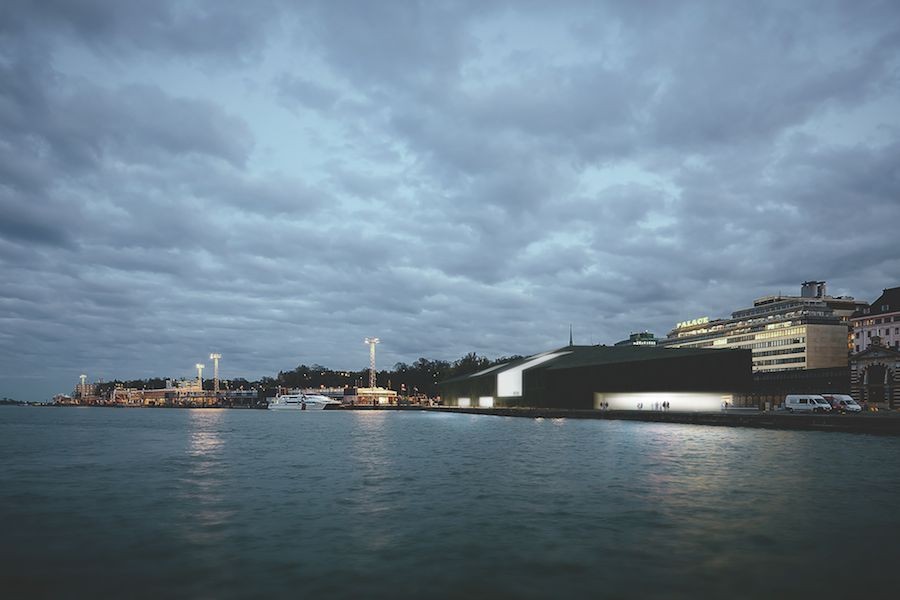 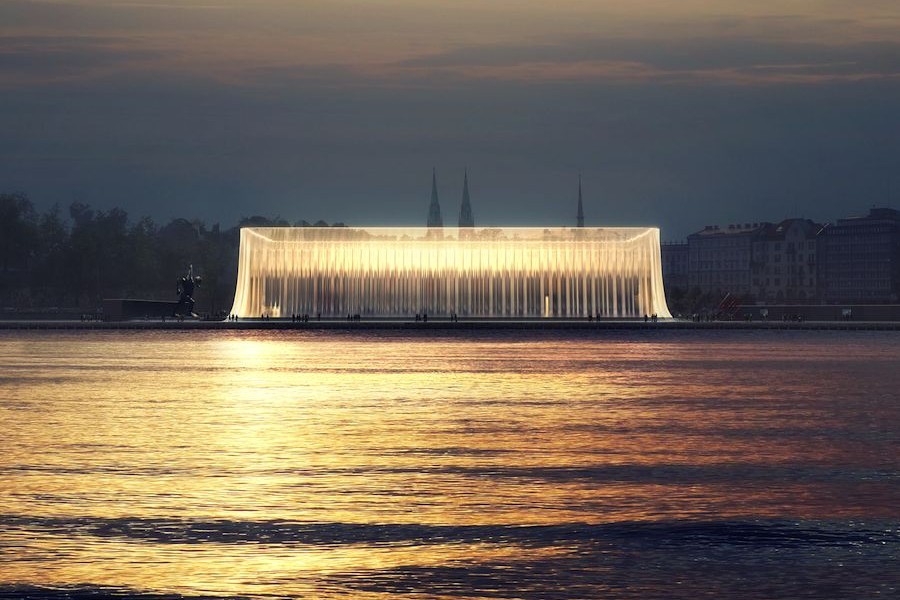 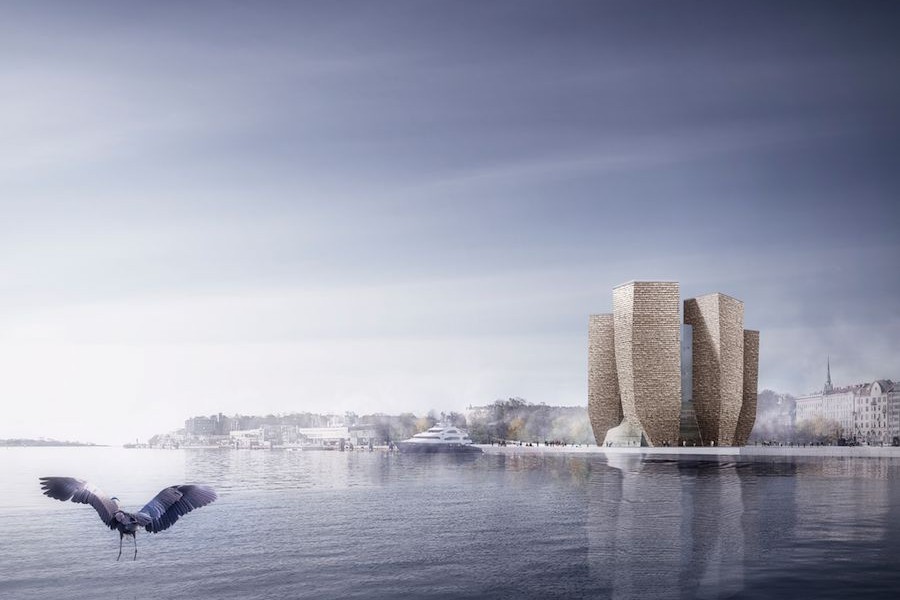 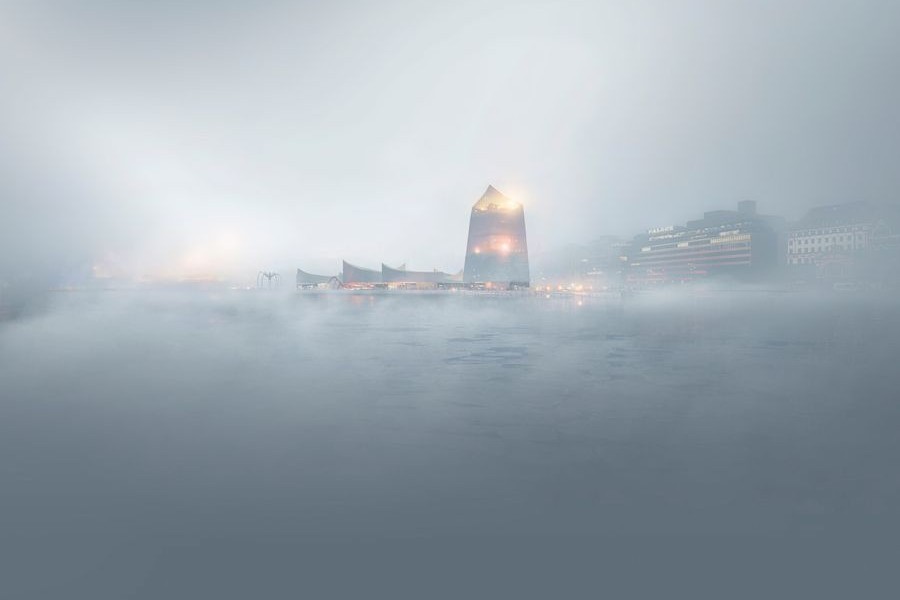 The competition attracted over 1.700 submissions from more than 77 countries. The Jurors’ goal was to identify the proposals that showed the most promise in developing into outstanding designs during the second phase of the competition. GH-76091181 comprises a ring of slender, sculptural towers faced with timber shingles gathered around a cathedral-like central space. The towers, with their play of light and shadow, create an architectural beacon, visible by land or sea, while the sheltered central space will host public events on the waterfront. Exhibition galleries are housed in timber cabinets stacked within the towers. Bridges connecting the towers offer respite space for visitors between experiencing art and offer new viewing points over the city and harbor. GH-5631681770 reconfigures circulation and use of the East and West Harbors to establish an area of industrial activity and an area of cultural activity. In a critical shift from the idea of a building as static object to a building that accommodates the flux of daily life, a city street runs through the interior of the museum, opening it to appropriation by the citizens and creating a combination of programs: a museum program and an unpredictable street program, in which visitors may become productive and creative users of the space. GH-04380895 links the museum to the rest of the city thanks to a pedestrian footbridge, a promenade along the port, a food hall and a market during the warm months. The museum programs are housed in pavilion-scale buildings treated as independent, fragmentary volumes within this landscape, allowing for a strong integration of outdoor display and event spaces with interior exhibition galleries. The ensemble is made to stand out from afar by being composed around a landmark tower. GH-121371443 drapes a skin of textured glass panels over a bar-like, two-story interior structure, creating an environmentally sustainable public space between the facade and the gallery volumes. In an unusual innovation, an intelligent glass wrapper makes the building sustainable is the element that distinguishes the project visually, giving the building an ethereal presence. Within the building, an annex for the work of younger Nordic artists is paired with a market hall, and a service pavilion encloses a sculpture garden. GH-1128435973 creates two facilities in dialogue with each other. The ground floor is an adaptive reuse of the existing Terminal, conceived as a public space that extends the pedestrian boardwalk into the building. This is a place for education, civic activity, and incubating ideas. The second floor is an exhibition hall on stilts, which hovers above the terminal building. The long rectangular volume offers a flexible space for all types of exhibitions and adheres to the notion of a museum as a space apart. GH-5059206475 reuses the laminated wood structure of the exixiting terminal to rebuild a wooden volume that exactly follows the geometry of the original and preserves the current views. Within this structure the project creates 31 rooms of different sizes. This rigid set of spatial conditions is combined with a deliberate distribution of climates based on the program and principles of sustainability, with each room acclimatized independently so that the galleries together form a “thermal onion.” The competition jury was selected by the Guggenheim, the State of Finland, the City of Helsinki, and the Finnish Association of Architects (SAFA). Mark Wigley, Professor and Dean Emeritus of the Graduate School of Architecture, Planning and Preservation of Columbia University, serves as chair. Mark Wigley said, “Each of the finalists offers a distinctive and original way to create new public space for Helsinki, and each challenges the Guggenheim to develop unprecedented models of museum programming”.

The official jury statement  notes that, “The final shortlist encompasses a number of different scenarios: but the single theme, which linked the chosen six, and united the jury, was the impulse to expand the idea of what a museum can be”. The shortlisted concept designs will receive further briefing and develop their concept designs during Stage Two of the competition. The winner will be announced in june 2015.