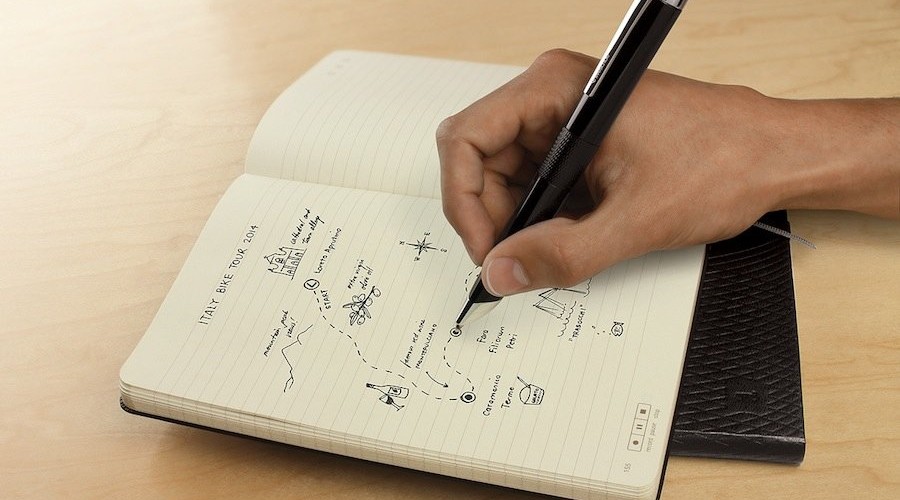 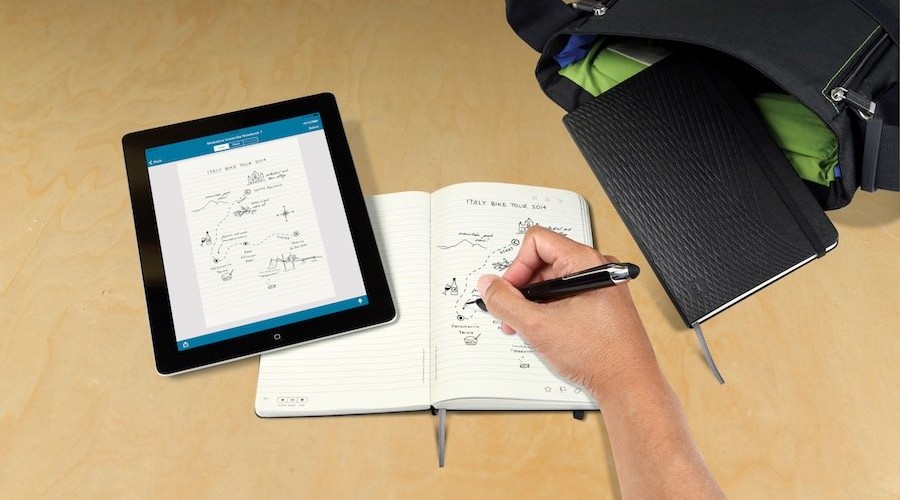 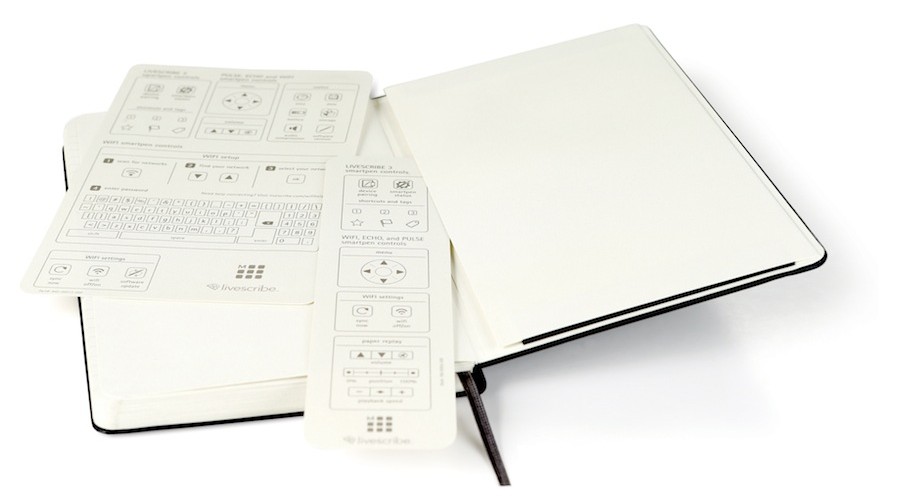 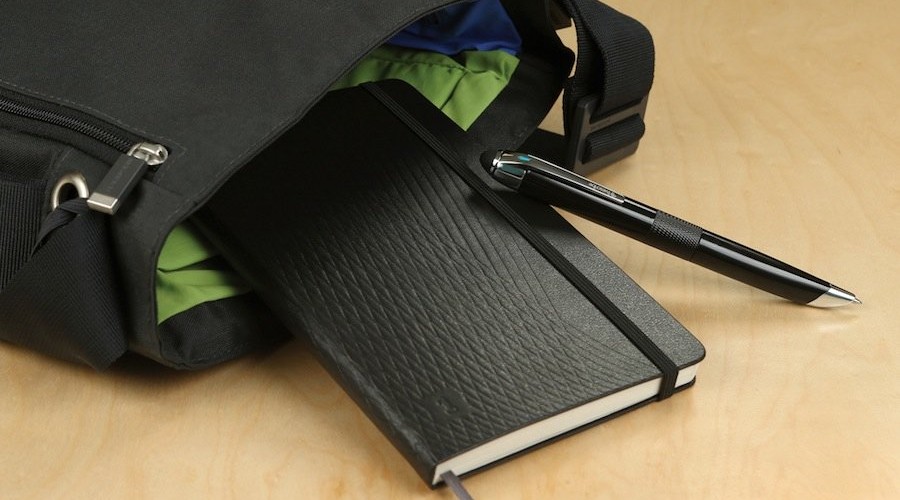 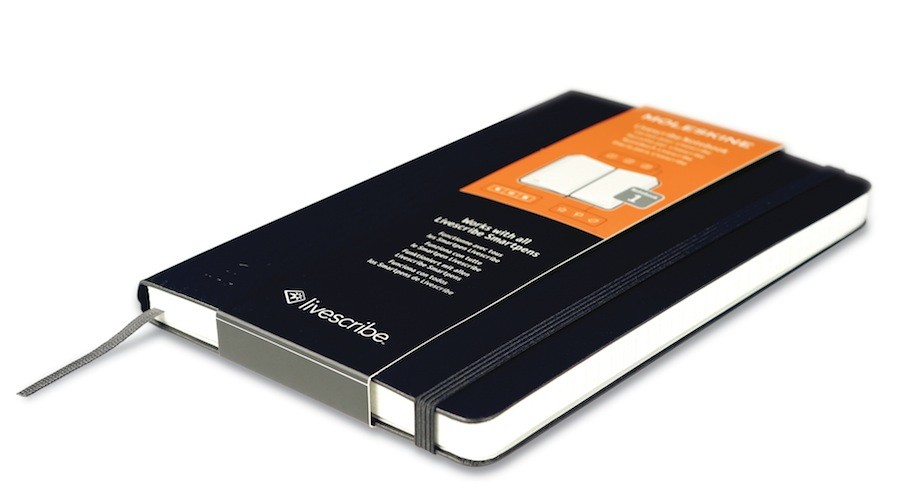 Stationery brand Moleskine has designed a new series of notebooks that combine iconic design with Livescribe smartpens to capture and transfer notes and images from paper to a computer or mobile devices. Along with transferring ideas from paper to screen, people can use Livescribe smartpens to record audio linked to their written notes, and can even tag and flag items simply by tapping the onpage icons with the tip of their smartpen. The latest model Livescribe 3 smartpen connects to an iOS device via Bluetooth, sending each pen stroke in real time to the Livescribe+ companion app. “Far from disappearing, handwriting is developing into new forms,” says Maria Sebregondi, co-founder and VP of Brand Equity and Communications at Moleskine. “We’re creating tools and services which bridge analog and digital methods for a more seamless experience. The Livescribe notebook is a further step in that direction”.