Rio 2016 – From BMW racing wheel-chairs to the smart-sailing app of the German team but also a 3D-printed prosthesis for a paracycling champion and the “tech-wondo” revolution. At 2016 Rio Olympic and Paralympic Games design technology helps athletes during the competitions, but could also improve people lives if applied beyond sportive purposes.

BMW designers and engineers teamed with US Paralympic athletes and their coaches to develop the ultimate racing wheel chair. The result draws upon the aesthetics and engineering of the automaker’s signature vehicle design. The wheelchair features modernised aerodynamic efficiencies, carbon fiber material, a complete chassis redesign and a personalised approach for customised athlete fit. “Sailing winning strategies must take into account a myriad of conditions. By recording all the variables and then analyse this data sailors could review each race or training session in detail using precise GPS tracking and other data, rather than relying on memory or feel” say at Sailing Team Germany.

SAP equipped the team’s boats with GPS devices and sensors to collect data on wind speed and direction, ocean currents, and other factors. They then developed and deployed SAP Sailing Analytics software to monitor these devices as well as other sensors around a course – watch video. Denise’s residual limb was 3D scanned and digitally rendered. The prosthesis was then modelled using advanced cloud design tool Fusion 360. To reduce the weight of the prosthesis, the team harnessed the light-weighting power of generative design using Autodesk Within. The process can now take as little as five days and cost around a quarter of the price.

“My dream is to make better fitting performance prostheses accessible to all” said Denise in an interview. 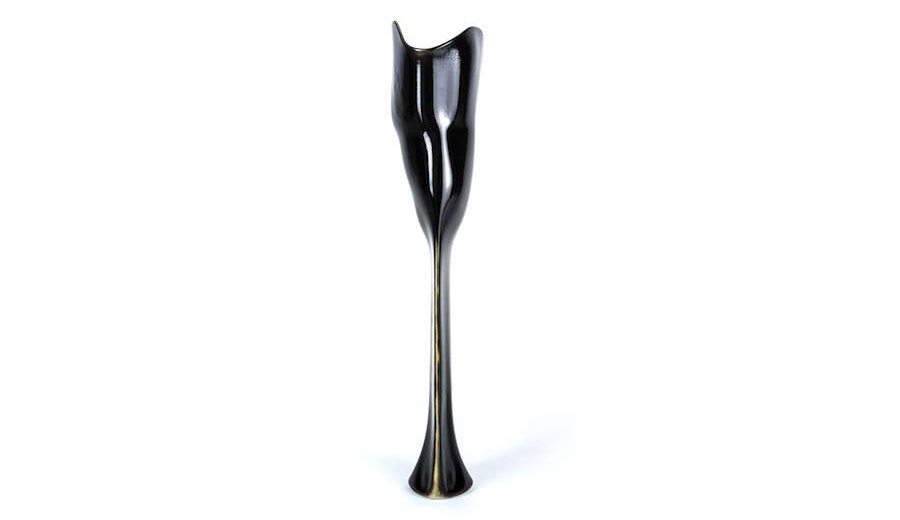 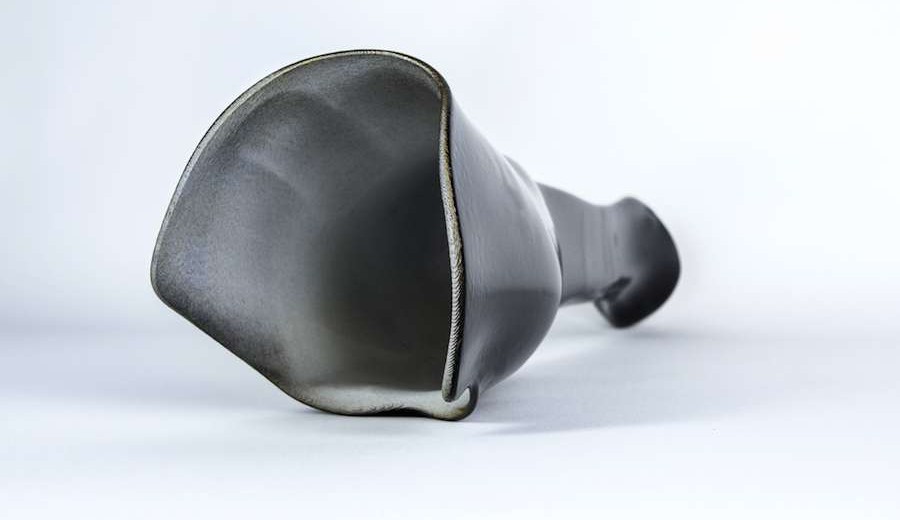 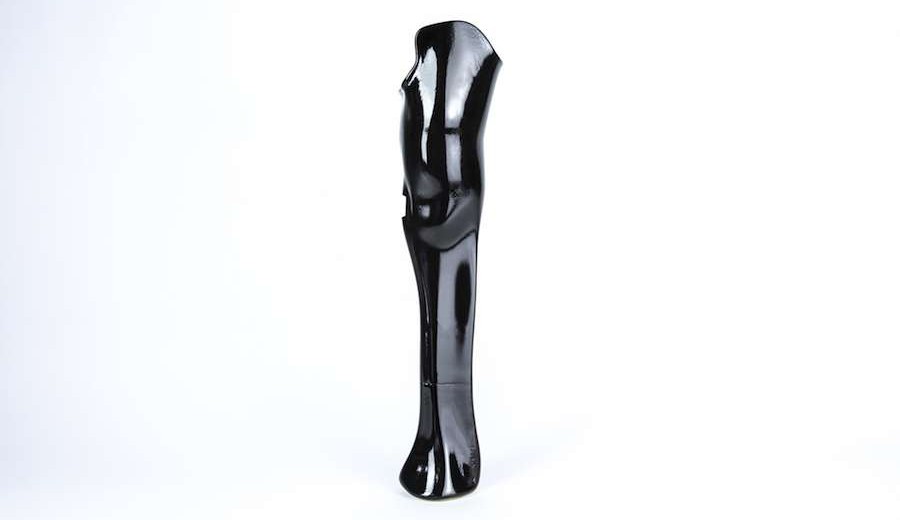 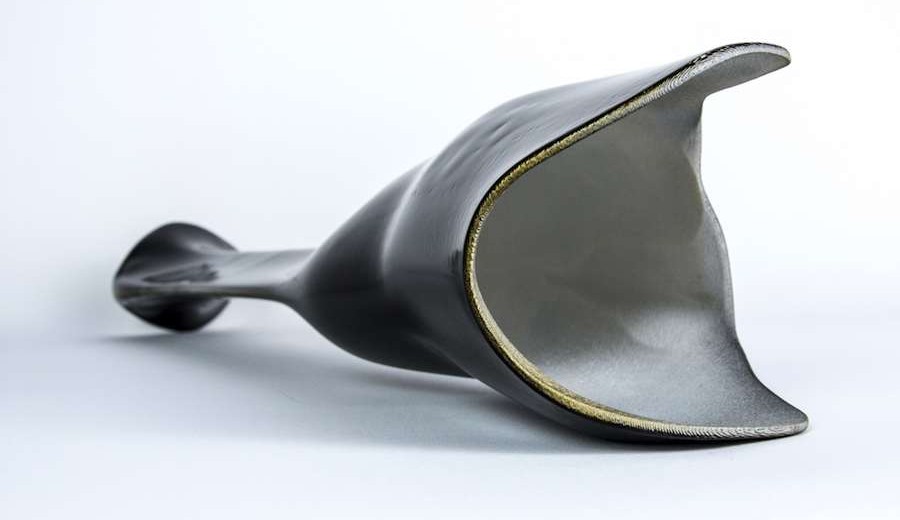 “The most important thing about any prosthesis, and especially a sports prosthesis due to the amount of time spent training and competing in it, is comfort. Being able to develop a well-fitting prosthesis which doesn’t compromise on performance, in less time and for less money than traditional means is a real break-through”. TECH-WONDO – Taekwondo is an ancient Korean martial art. Athletes must strike the torso and head of the opponent with kicks and blows while a referee close to the fighters controls the moves and assigns points. In Rio it will embrace embraced the future, with a fairer scoring system and more spectator engagement the outcome. When in Beijing 2012 Olympics British athlete Sarah Stevenson risked to loose her Bronze medal for a referee’s mistake, the Taekwondo World Federation took action. Magnetised socks and impact sensors in body and head protectors minimise the chances of errors. A WiFi operated system analyses the data with referee communication and displays the score in real time. Precise sensors-technology plays a crucial role also in fencing and photo-finish competitions.