Asymmetrical Symmetry – Photo by Adam Reich, all photos: courtesy of Friedman Benda, DesignMiami/ or the designers.

Miami 2016 – Friedman Benda returns to DesignMiami/ with the exhibition Asymmetrical Symmetry. Two parallel room settings feature the work of eleven contemporary designers. On a side designs by Chris Schanck, Misha Kahn and The Campana Brothers set a flamboyant and unexpected mood. On the other side natural materials dialogue with the more sober earthy tones of bespoke furniture by Wendell Castle, Marcel Wanders, Faye Toogood and more. “Contrasts, opposites and asymmetries will illustrate the rich diversity and backgrounds of designers spanning four continents and four generations” say at Friendman Benda to ArchiPanic. One room showcases a juxtaposition of non-traditional materials in a frenzy of vibrant colours and textures. American artist Chris Schanck presents a contemporary dining table and mirror with a new series of armchairs made with his signature Alufoil technique. The new designs preview his first solo exhibition at Friedman Benda in September 2017. 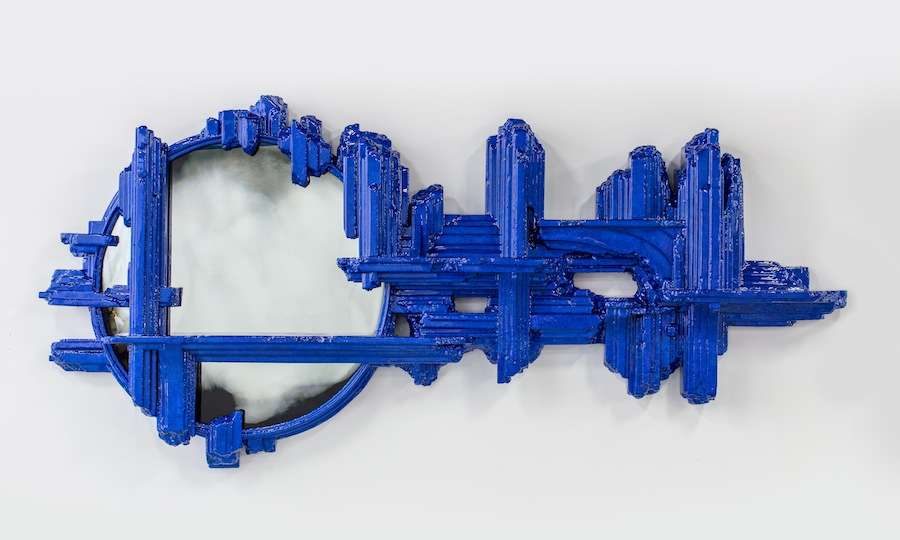 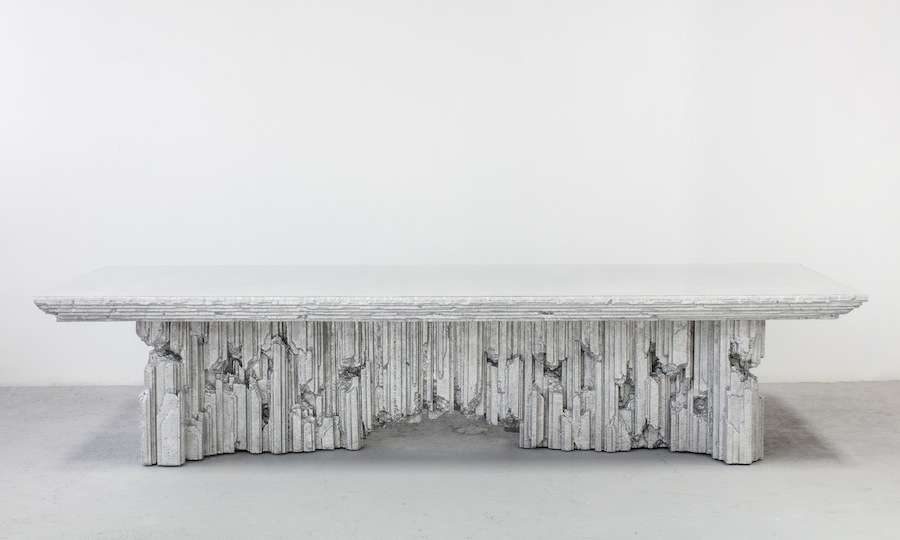 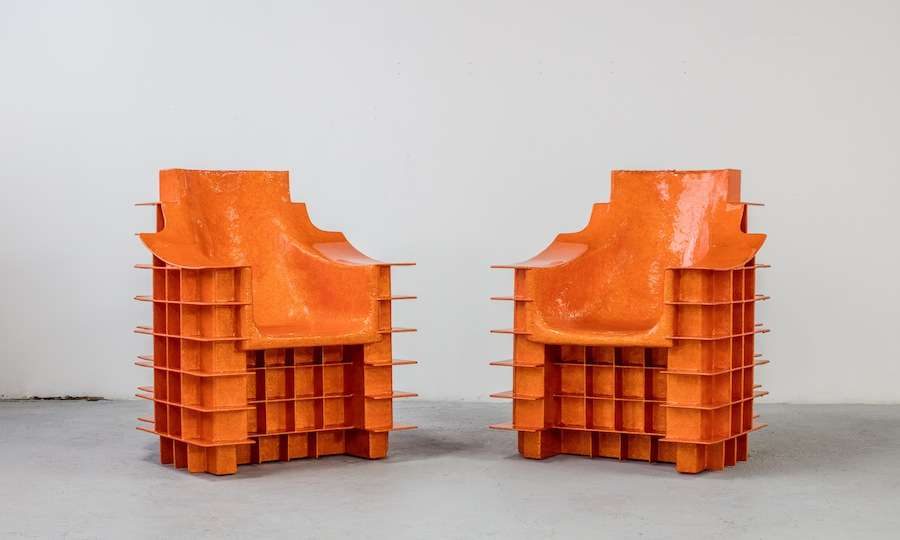 Fresh from a working trip to South Africa, Misha Kahn presented a new series of cabinets produced in Swaziland and made with woven grass, trash, car parts, and sea glass. On show also the Campana Brothers’ bi-level marquetry table along with a pair of pink Pirarucu armchairs. The second setting is an exploration of volumes, with furniture and objects in natural materials and earthy tones. Faye Toogood’s Roly-Poly dining chairs in silver nitrate bronze previewed Assemblage 5: her solo exhibition with Friedman Benda that will inaugurate on February 27.