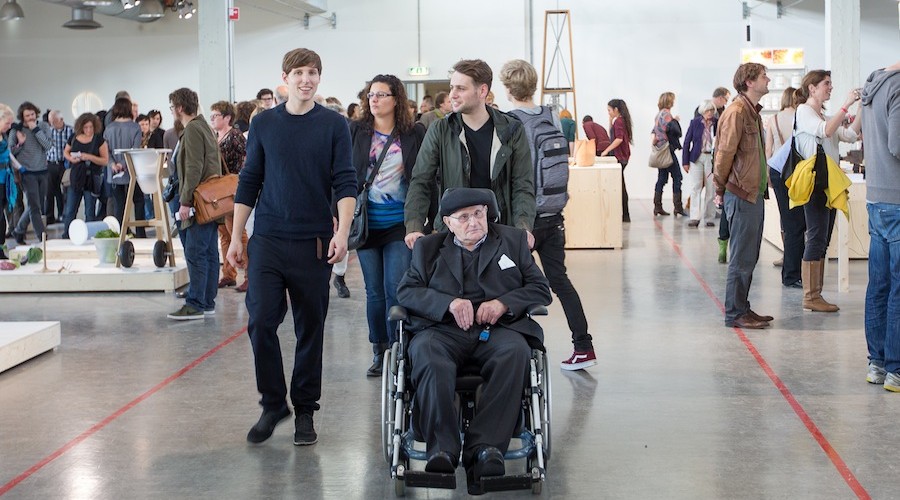 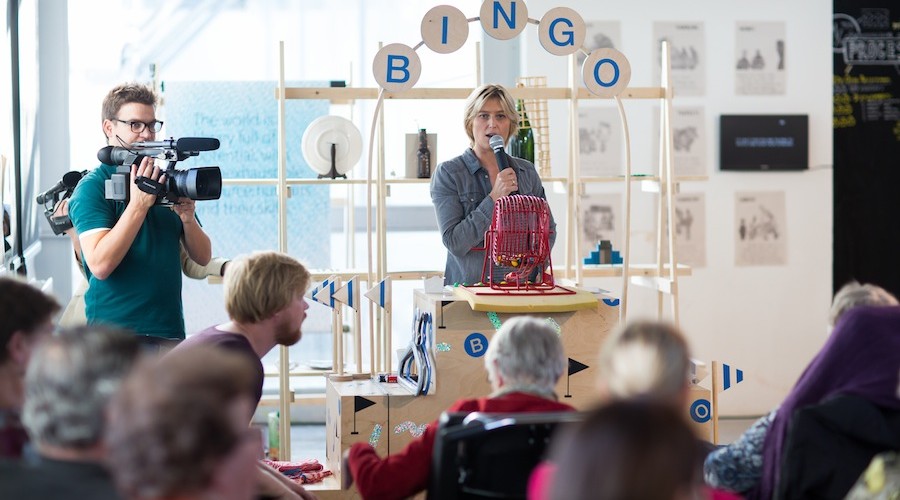 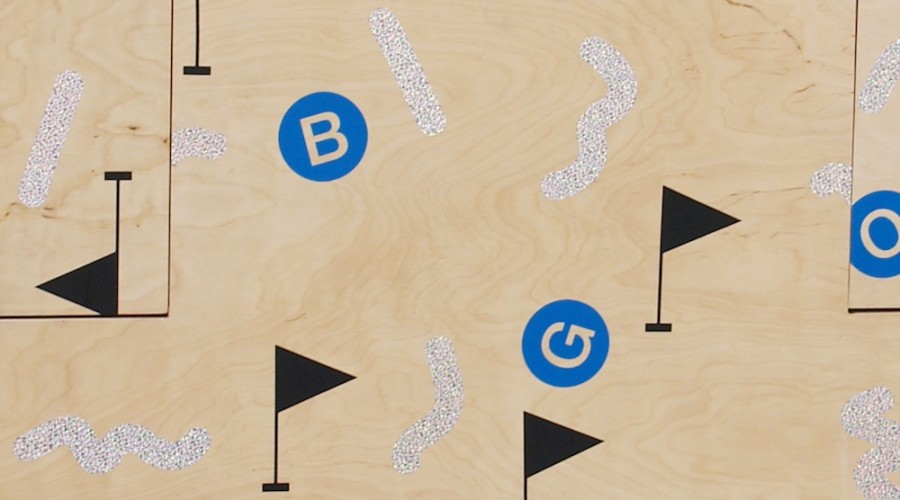 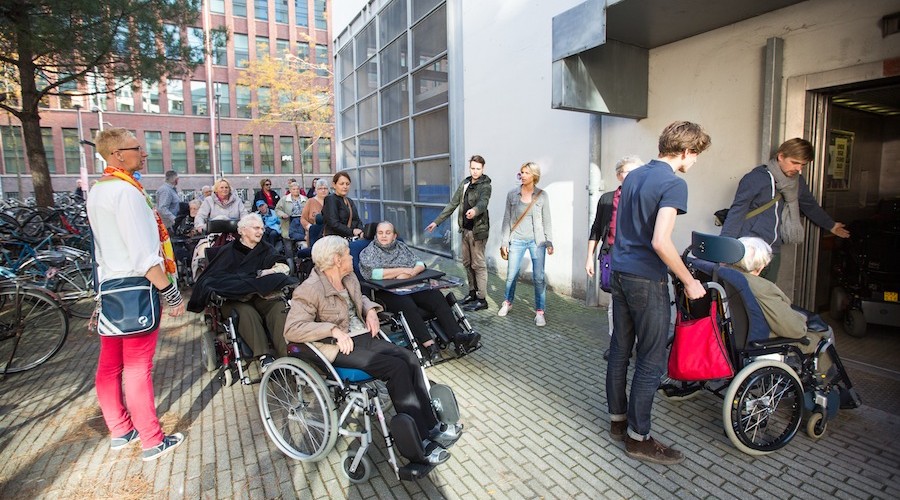 At Dutch Design Week, Jules van den Langenberg with La Bolleur design collective presented The Medicine Called Fun: a project with the urge to refresh senior lifestyle with something that is free and largeley available: having fun.

How communal living can be refreshed by activating people with the use of specifically designed tools? The Academy Eindhoven graduate challenged designers collective La Bolleur and designed bingo kit featuring multi-functional furniture and additional game elements. Based on a research in which Jules followed the life’s of his grandmother and several other inhabitants of a Dutch carehouse, Jules van den Langenberg and La Bolleur visited several carehouses, collecting information from the inhabitants and staff members of the institutes. Since here ‘bingo’ is a guaranty for fun, La Bolleur redesigned the game as an experience that is meaningful at moment of playing but also has its effects outside of the game in daily life. Jules van den Langenberg says: “ I believe there is a need for change in the social architecture of communal living of elderly, that is under influence of hospitalization and commercialization. It is important to refresh senior lifestyle with something that is omnipresent and doesn’t cost anything: having fun”.