The Henning Larsen Foundation is launching an international competition with the aim of revitalise the use of architecture on film and foster new inspiration to architects and film professionals. The task is to create a film sequence of 1-5 minutes which animates architecture by embracing time as the primary dimension. The competition entries will be evaluated on their artistic quality and ability to inspire a new approach to architecture and the film media. Competition entries can be uploaded from 1st of February 2015 to the 12th March. The winner will be announcedon the 20th of August. “Architecture is closely related to other art forms – not only to photography, drawing and language, but also to film and music. Architecture speaks to all senses, and it changes expression over time. Architecture is an abstract art form which does not take real shape until occupied and activated by movements through the space” say at Henning Larsen Foundation.

RELATED STORY: Architect and pilot Nicola Gisonda transformed an aircrafts ex factory in Milan into a multitasking venue for events keeping intact the architectural value and historical heritage of the location founded by an aviation pioneer that inspired the protagonist of Hayao Myazaki latest animation movie. 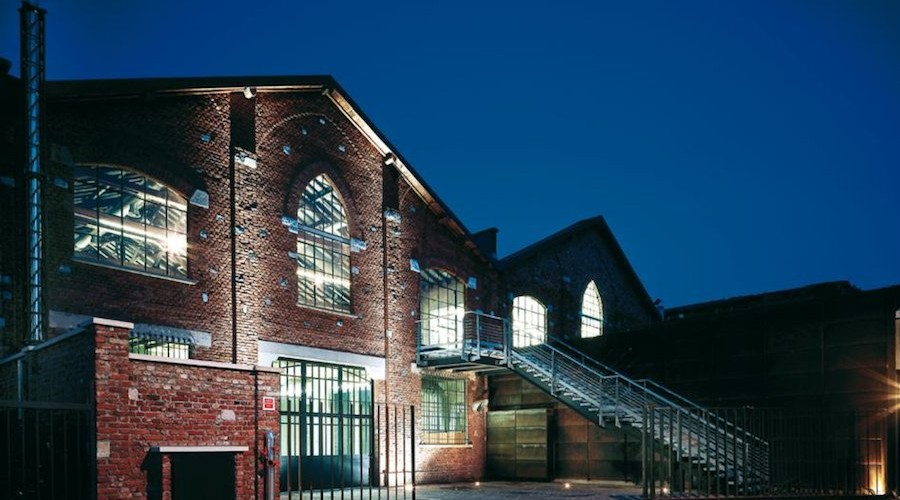 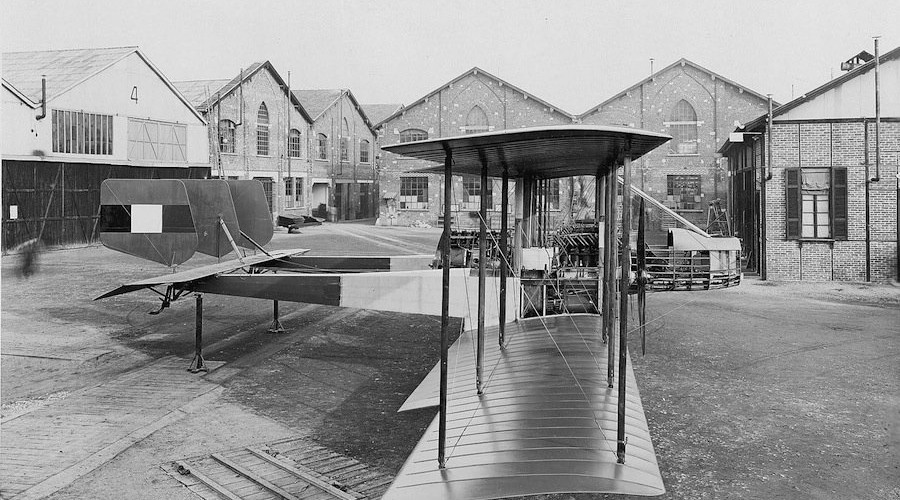 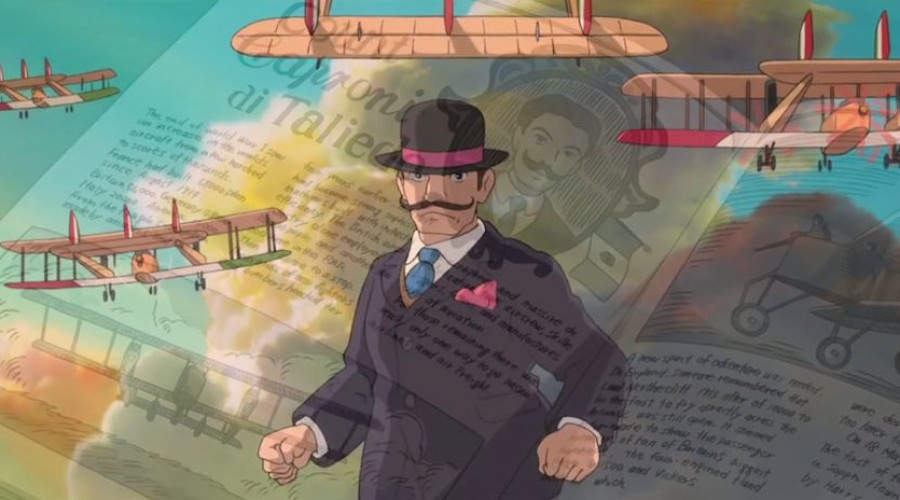 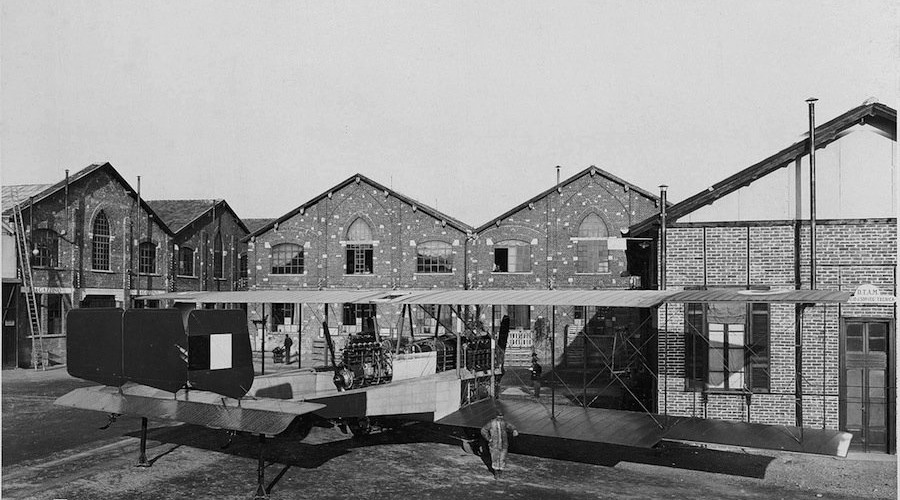 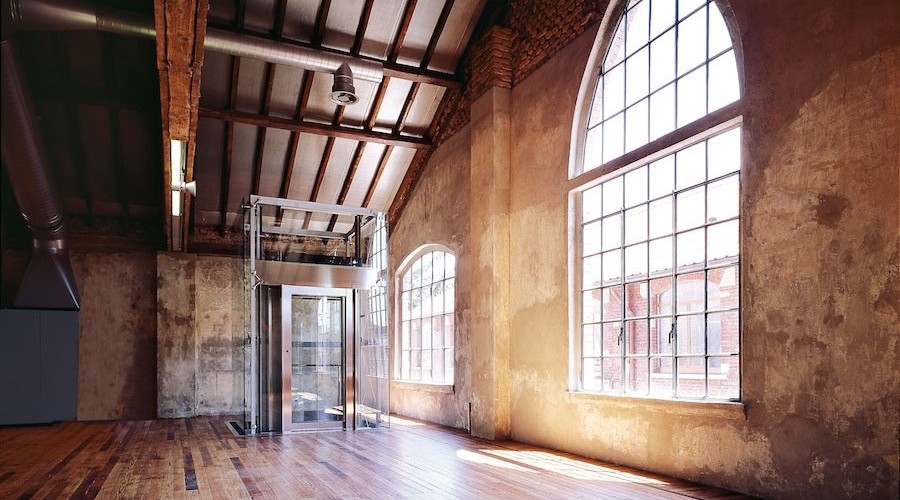 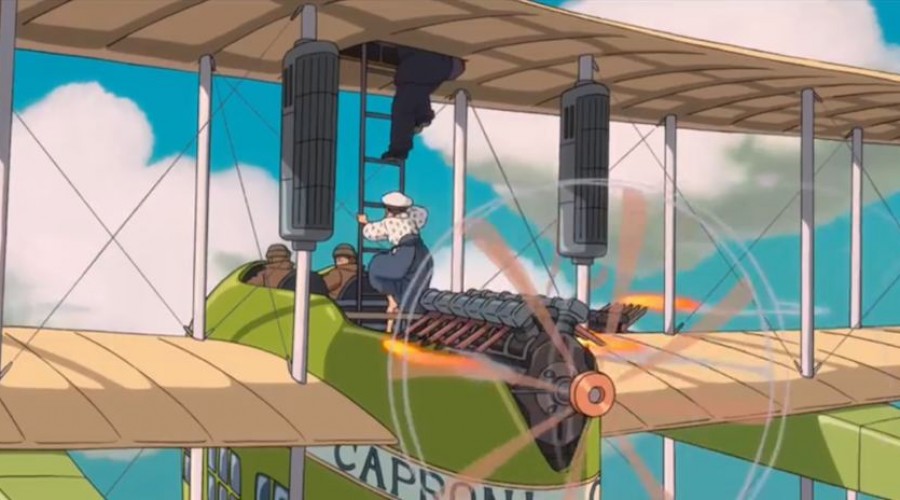 The Henning Larsen Foundation was established in 2001 with Henning Larsen’s private funds and has since then awarded grants each year on the founder’s birthday, 20 August. The Foundation has previously launched three similar competitions about photographing, drawing and writing about architecture.

RELATED STORY: Living Architecture movie serie develops a new way of looking at architecture starting from masterpieces by Koolhaas, Meier, Gehry’s, Piano and Herzog & de Meuron. Ila Bêka and Louise Lemoine reveal a much more down to earth attitude that show architecture vitality and fragility with a humoristic look and a vulnerable beauty witnessed by the people who actually live in, use or look after the buildings on a daily basis. RELATED STORY: Cinematographer Tomas Koolhas is about to present REM the feature length documentary that showcases how the architectures designed by his famed father Rem are lived, explored and experienced by their inhabitant and neighbors. RELATED STORY: Haubitz + Zoche toured South India in search of the disappearing architecture  of movie theatres from the ‘thirties to the ‘seventies to re-discover  the bonding role of Cinema in Indian society. The photographs document a part of cinema culture that has already largely vanished in Europe and the USA, and is increasingly being supplanted by commercial interests and technical developments in India, as well. 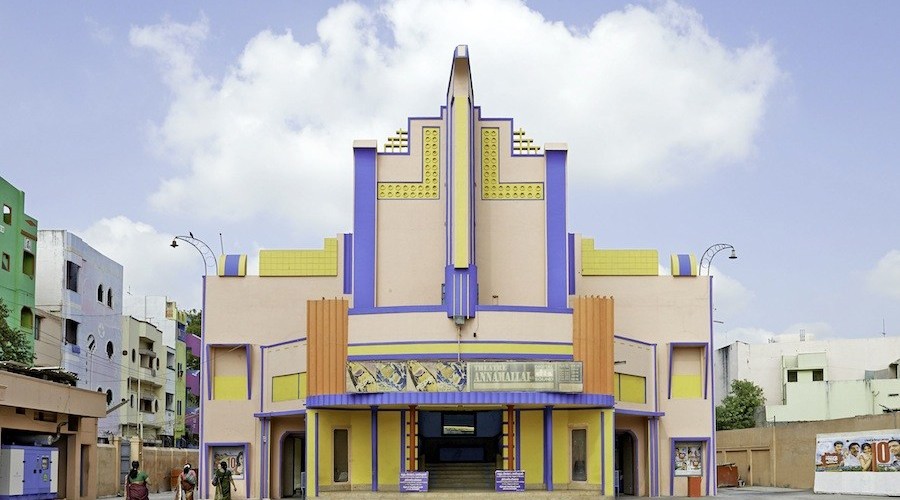 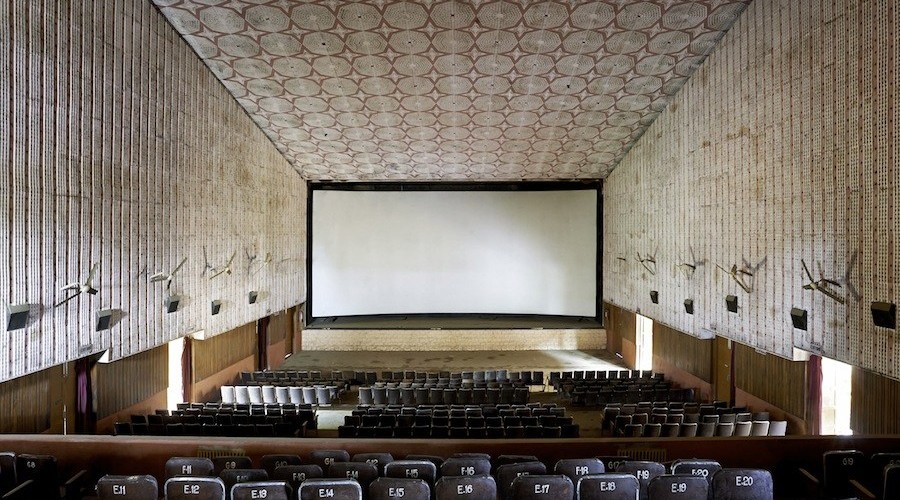 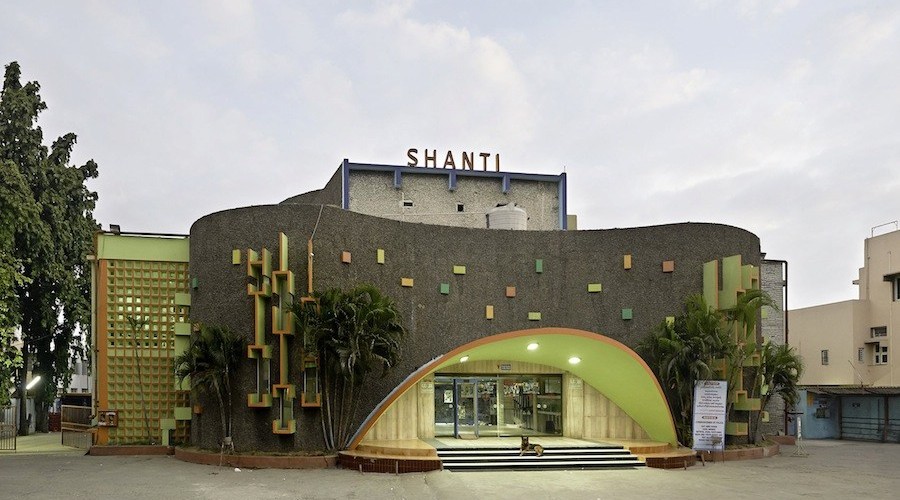 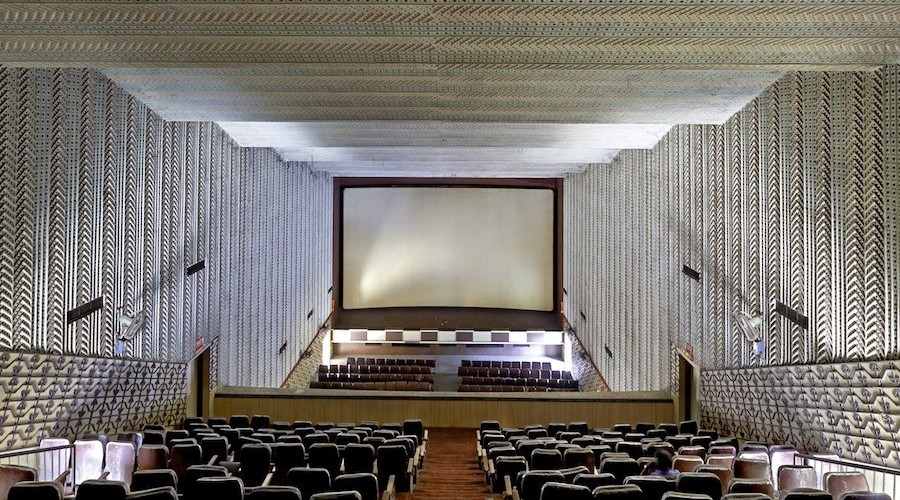 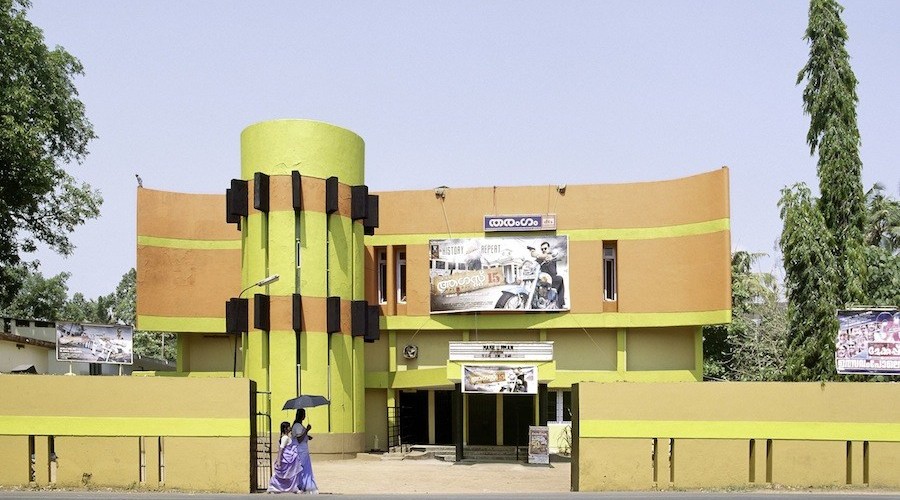 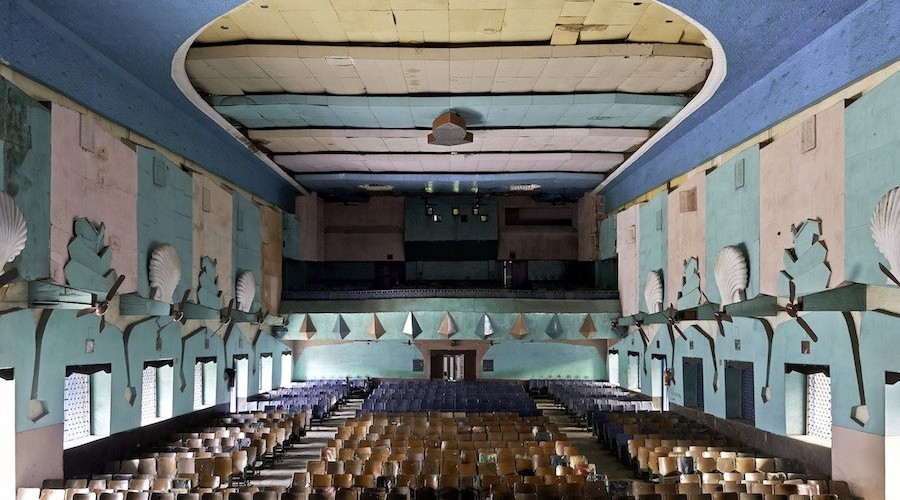 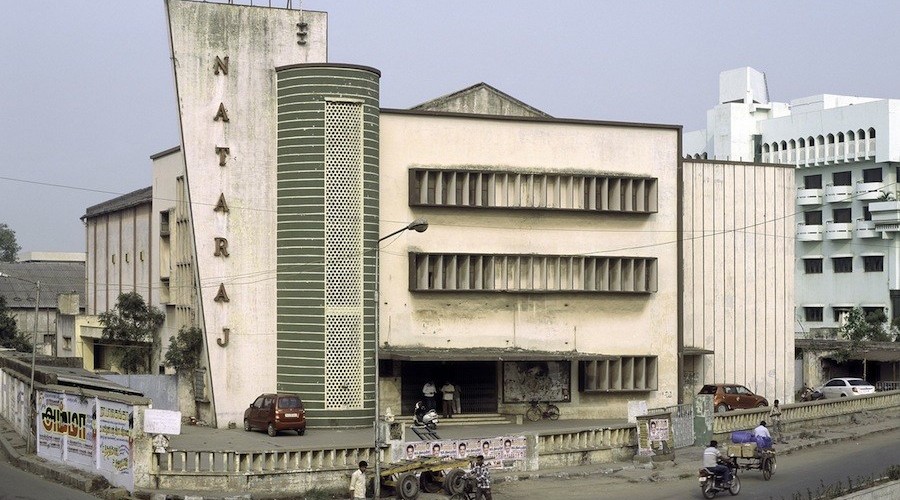 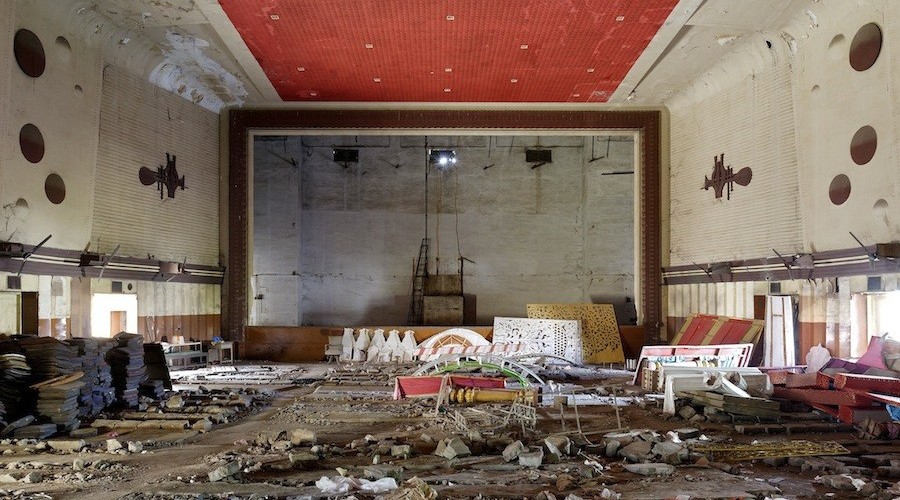 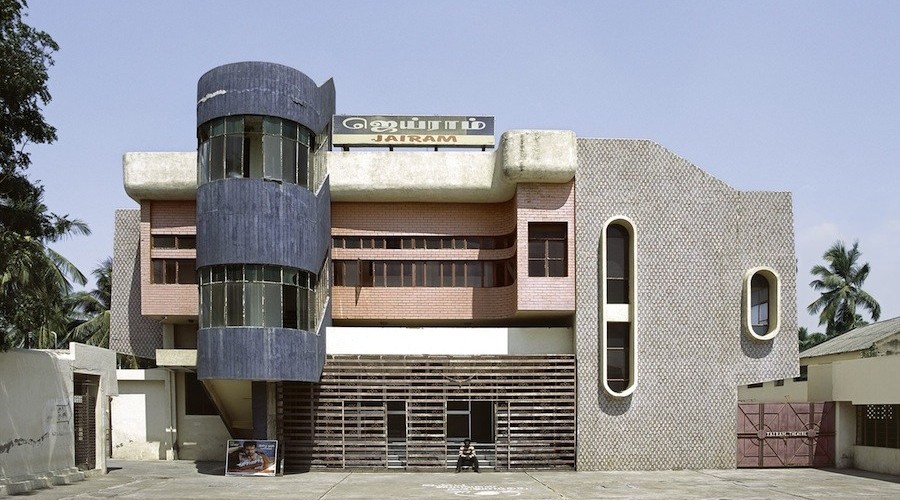