Nick Ross from Konstfack Design School in Stockholm won 2014 Muuto Talent Award with Tension Lamp: a simple and elegant lighting with a friendly character that translates the mechanism of fishing rods in a practical way to direct light. A wire hooked onto to the circular foot of the lamp runs along the thin stem passing through two loops. By pulling the wire like you would do to catch a fish the lighting bends from a sentinel-like posture to the desired position.

Nick Ross says ” The Tension lamp takes its function from the tension created in constructions such as fishing rods and suspension bridges. Its form references Italian classics yet has a cleaner, Scandinavian feel”. 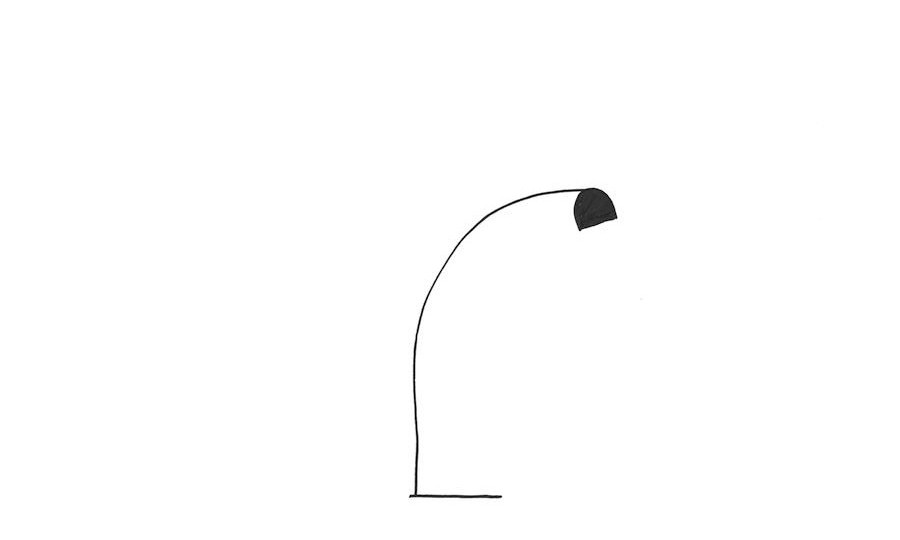 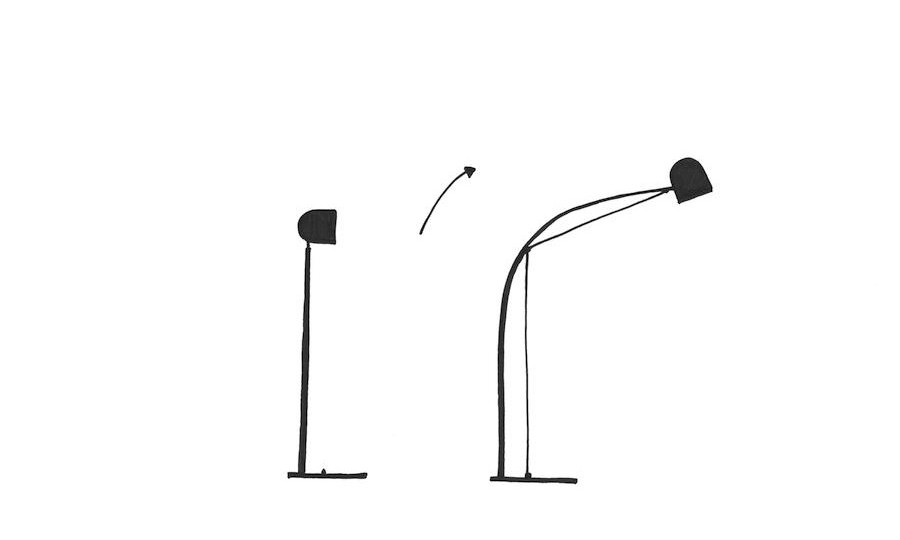 Thanks to this simple mechanism the lamp bends without the need of extra weights on the head or the foot and it is also lighter. The lighting can be shipped in a smaller box as it takes up less space when unhooked. The Muuto design team said: “We selected Nick Ross’ project as we felt that aesthetics, function and storytelling all meet and the references to the fishing rod  are both fun and very Scandinavian”. Muuto founder Peter Bonnén says about the Muuto Talent Award: “We believe that the road to success for New Nordic design lies in a strong belief in the designers of our time. Highlighting and including vibrant new designers is a large part of our DNA and why we appreciate the relationships we gain with up and coming design talents through Muuto Talent Award”. RELATED STORY: The pettish and needy Angry Lamp by Weng Xinyu switches itself off when left alone in the room or when it is in competition with another light source. RELATED STORY: Snakkes by Daniel Cortazar for Northern Lighting is the LED “speaking” lamp for those who are fed up with pointles yellow post-it notes that end up on the floor.