IKEA Australia has unveiled the Hund Couture. The new collection of the furniture giant features a new range of fashionable clothes for dogs… Because they love catwalks too!

“At IKEA, we want to make good design accessible by the many – even our furry friends. HUND COUTURE brings sleek, sophisticated Swedish design to dogs and lets their personality shine,” said Ryan Burman, IKEA spokesperson. 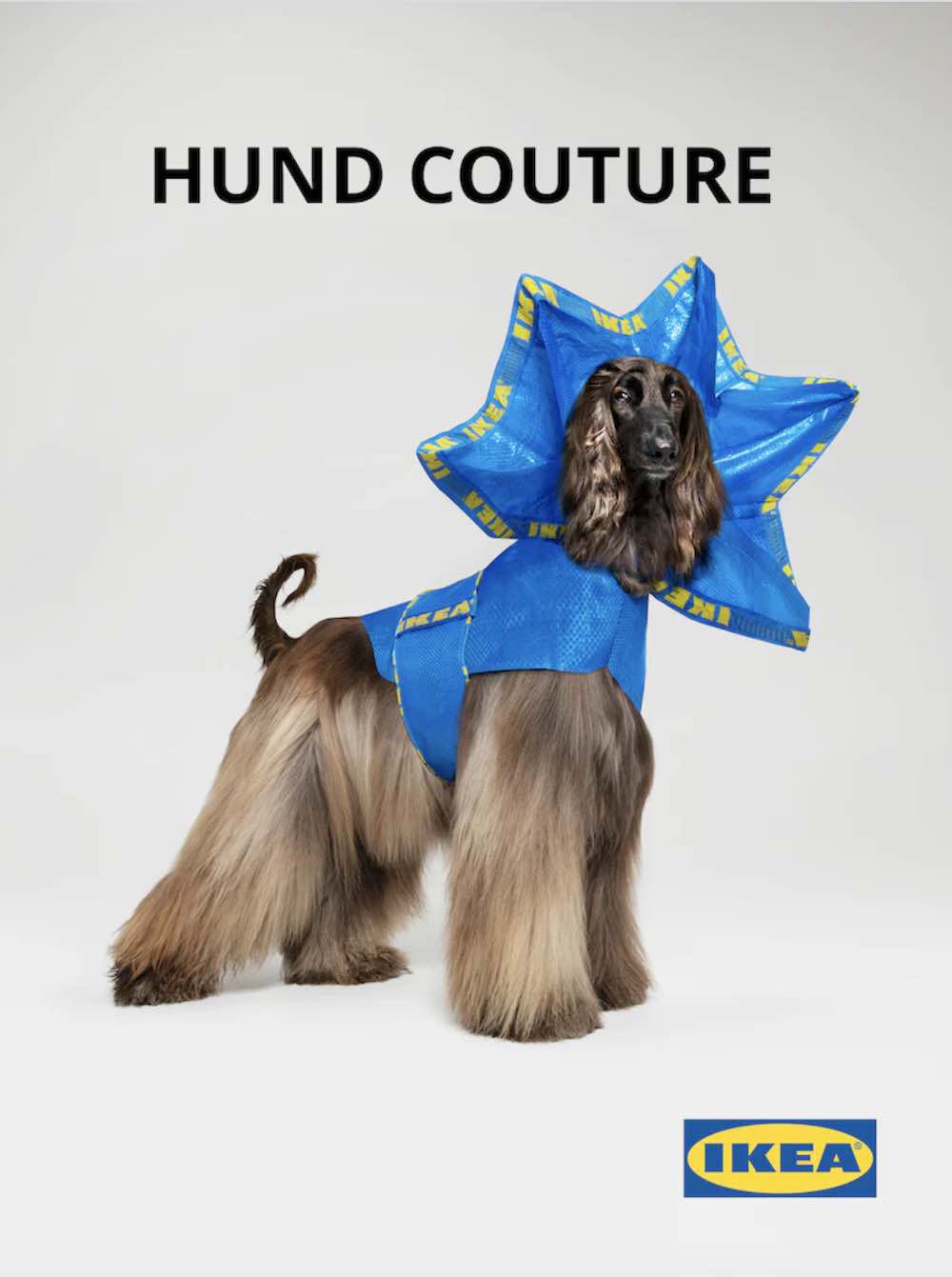 The sleek, sophisticated Swedish design can now be enjoyed by our ‘hunds’ – that’s Swedish for dog. The new range comprises three different designs. One outfit features an optional frillneck headpiece complemented by a belted, tailored coat. “This look is sure to have your hund strutting down the sidewalk feeling fetch.”

Life can be RUFF as a dog, but not with the HUND COUTURE water resistant raincoat. “Make it fabulous” was the mantra behind this masterful design. “With ruffles that are runway ready it’s sleek, chic and absolutely WOOF.” 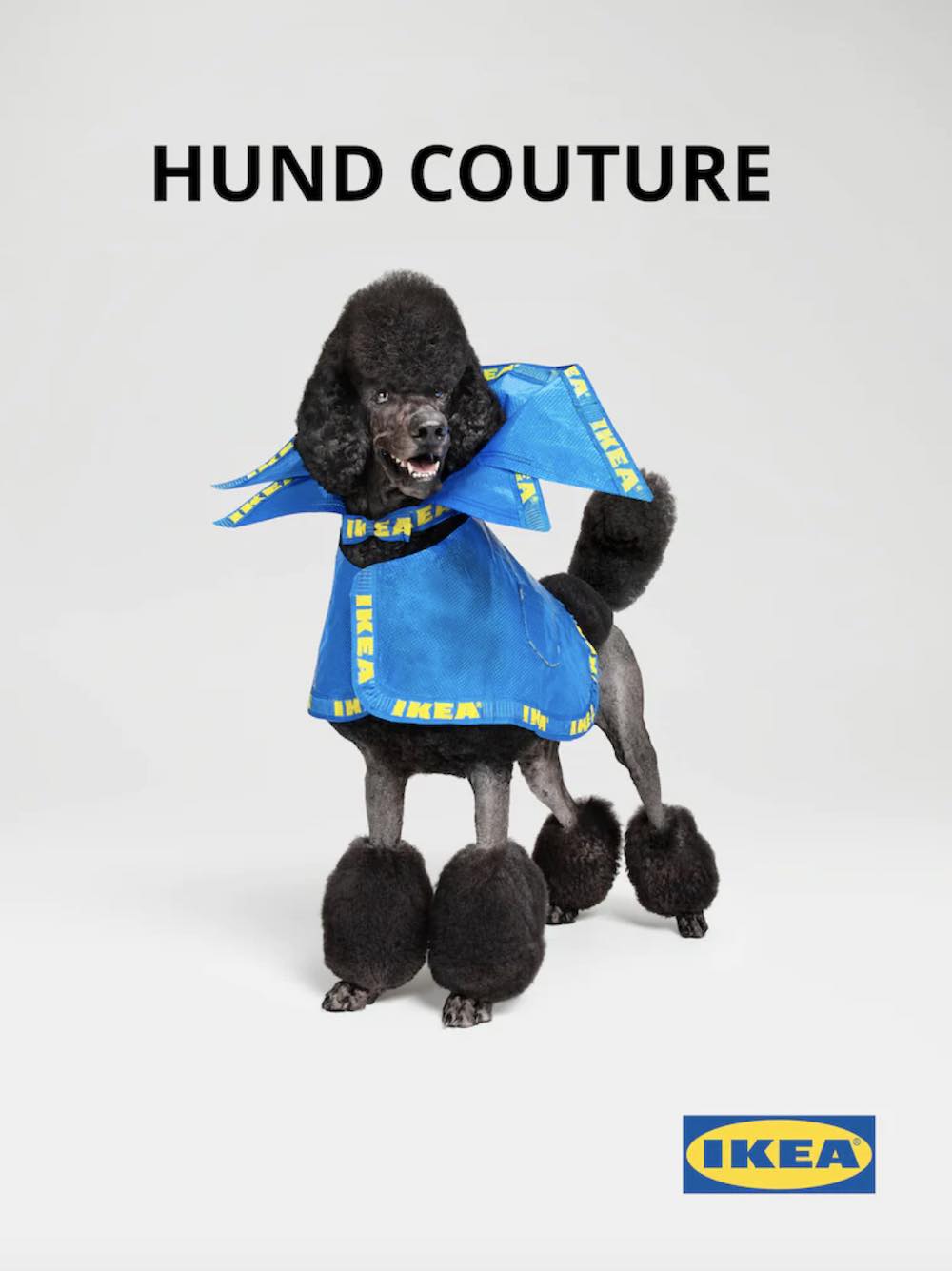